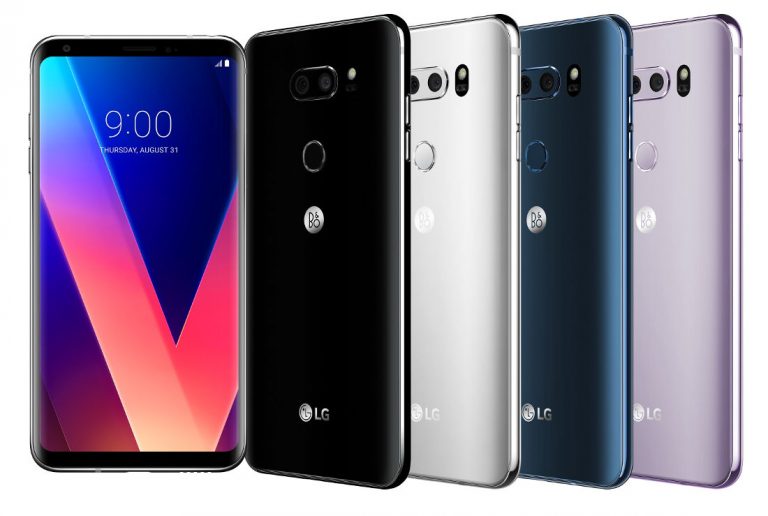 LG today annouced its much awaited high-end smartphone named LG V30 at IFA, 2017 in Berlin. It will be available in four vibrant color variants including Aurora Black, Cloud Silver, Moroccan Blue and Lavender Violet from 21st September 2017 onwards in Korea. While, it will also be available in North America, Asia, Europe, Africa and the Middle East later on. 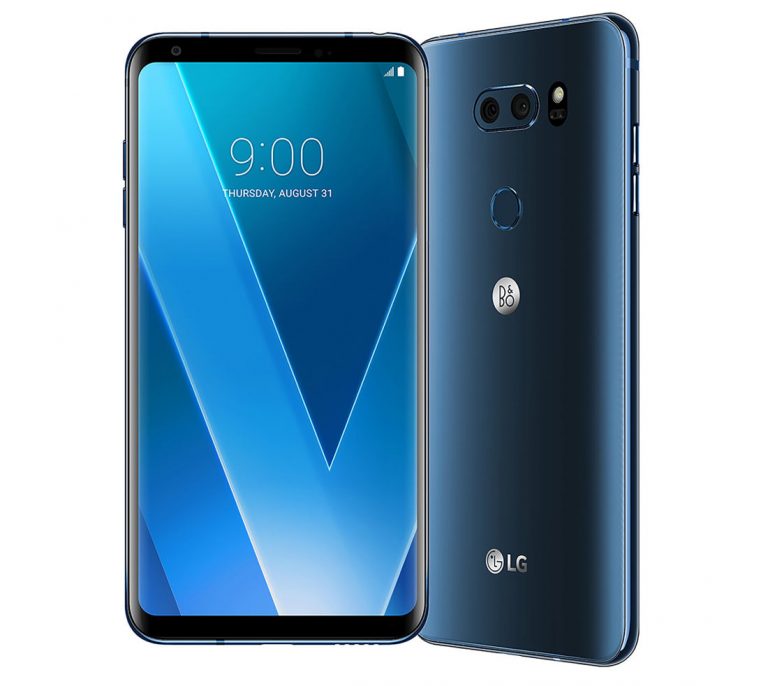 The LG V30 flaunts a 6-inch Quad HD+ OLED Full Vision display with 18:9 ratio. It’s also protected by Corning Gorilla Glass 5 on both front and rear. It is dust and water resistant with IP68 certification and also MIL-STD 810G certified which makes this handset tough and resistant to damage.

The LG V30 is equipped with octa-core Qualcomm Snapdragon 835 CPU, assisted by Adreno 540 GPU and 4GB of LPDDR4x RAM. There is 64GB of inbuilt memory and a microSD card slot which supports by up to additional 2TB. Another variant of this handset dubbed as V30+ comes with 128GB ROM and expandable memory option.