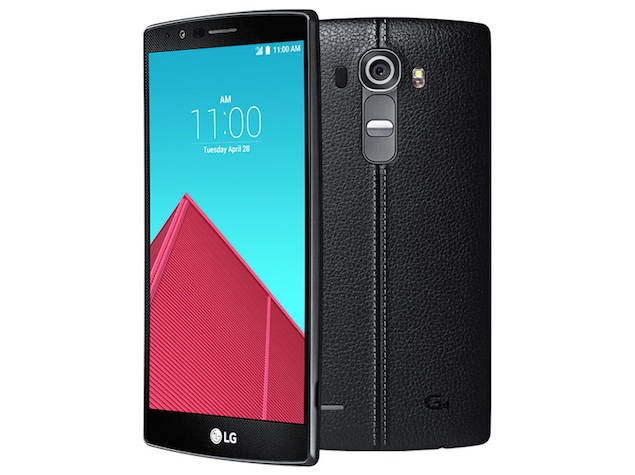 The device features a “Slim Arc” design which is followed on the entire body and is highlighted by a display with subtle curvature. According to LG, this Slim Arc design is capable of offering 20% better durability than a normal flat smartphone and this design also features excellent grip as compared with normal smartphone.

LG G4 boasts of a 5.5 inch Quad HD IPS Quantum display with 1440×2560 pixel resolution and 538 ppi pixel density. The phone is powered by a Qualcomm Snapdragon 808 processor and is supported with a 1.8GHz 64-bit Hexa-Core CPU. It also features a 3GB RAM which results in seamless lag free multitasking which can handle heavy gaming too. The phone offers 32GB of internal storage which is expandable up to 2TB via microSD card. The phone is backed up by a 3000mAh removable battery. LG G4 features anf/1.8 16-megapixel rear camera and f/2.0 8-megapixel front camera.

The phone will run on latest Android 5.1 lollipop out of the box with LG’s own and latest UX 4.0 as the UI. Google office will come pre-installed on the device and all the users will get 100 GB of Google Drive storage free for couple of years.