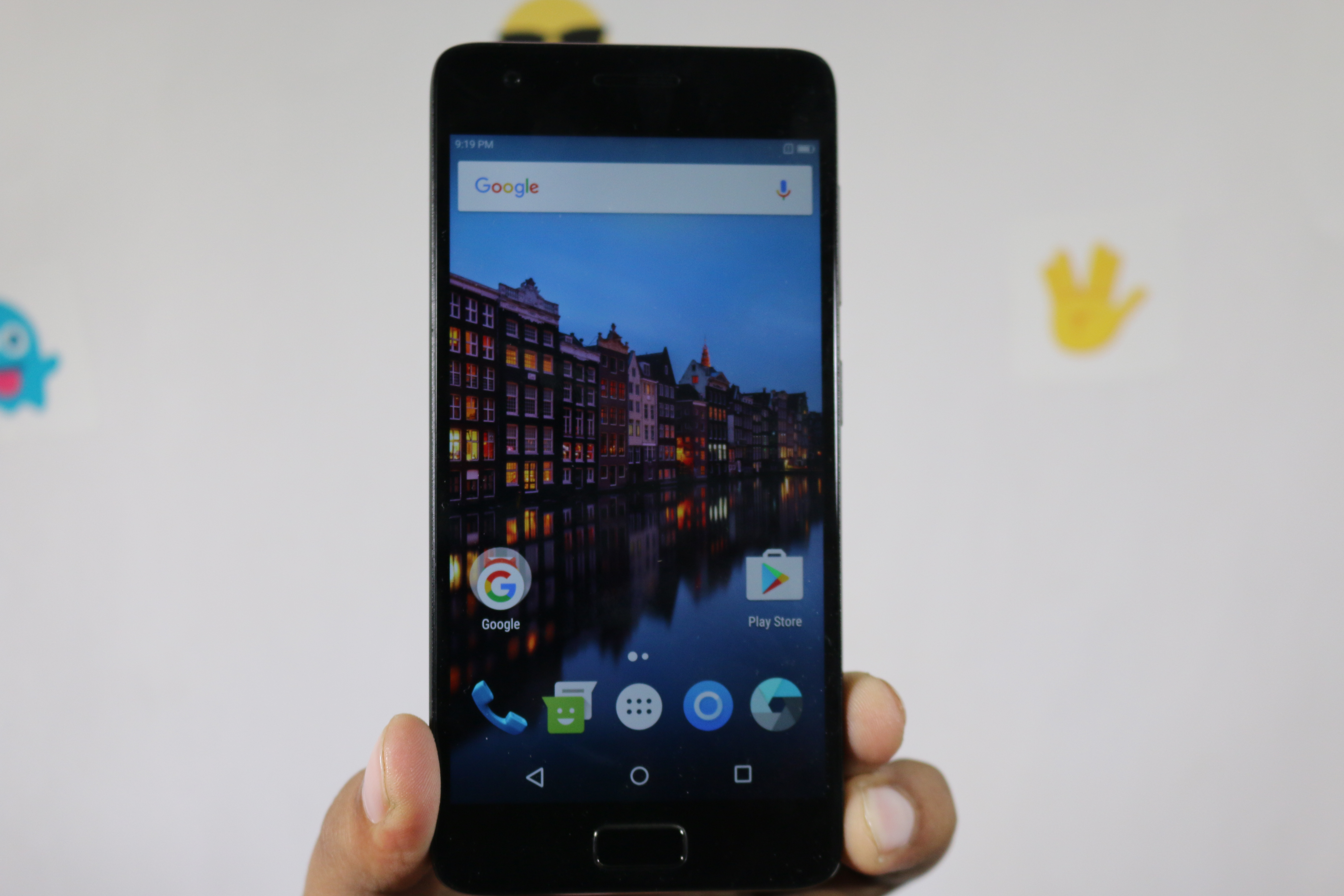 Lenovo has been hugely successful in the recent years; while companies such as Samsung do dominate the mobile market just because of the sheer number of phones they release every year – Lenovo’s success shows there is still space for more competition in the mobile market.

Despite Lenovo’s decent brand recognition, they do own some of the other big names in the mobile space such as Motorola – Lenovo purchased them from Google back in 2014.

On the other hand, you have most likely never heard of Lenovo’s ZUK brand – it’s online only, and not very popular in India; thus, Lenovo is marketing the ZUK Z2 as Lenovo Z2 Plus, in India. 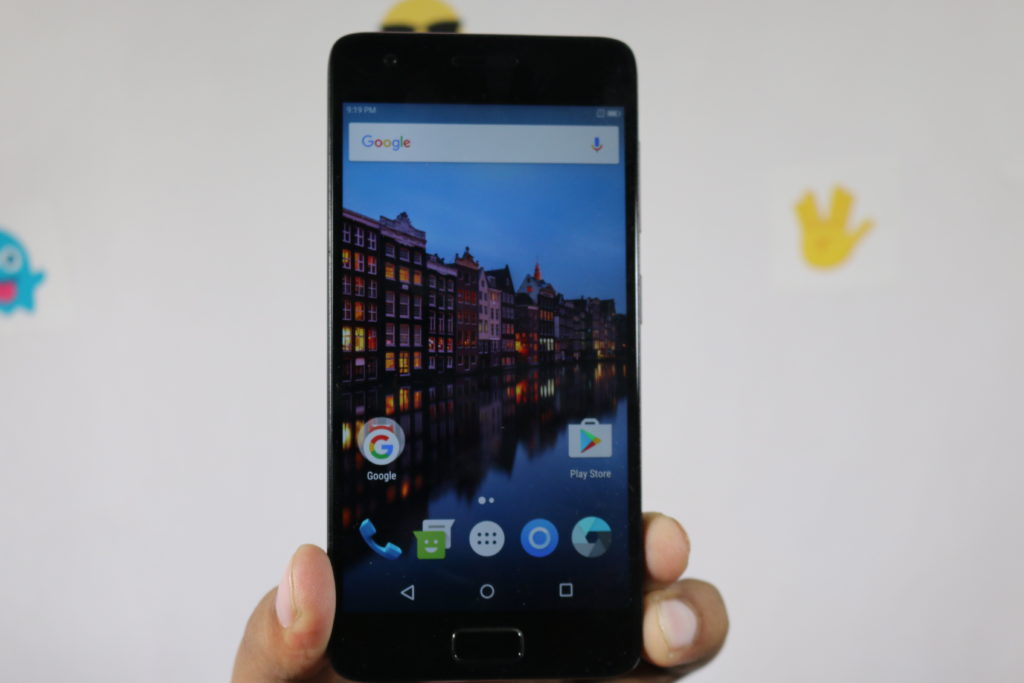 The Z2 Plus shares much of its design with its predecessor – the ZUK Z1 – but that’s not a bad thing; the phone feature a body built out of magnesium alloy, with a fiberglass frame to manage the weight. The phone is also available in two colors – black and white.

The back of the phone is built entirely out of glass – might be a concern, if you drop your phone often – however, it feels great to hold and gives the phone a premium look and feel. 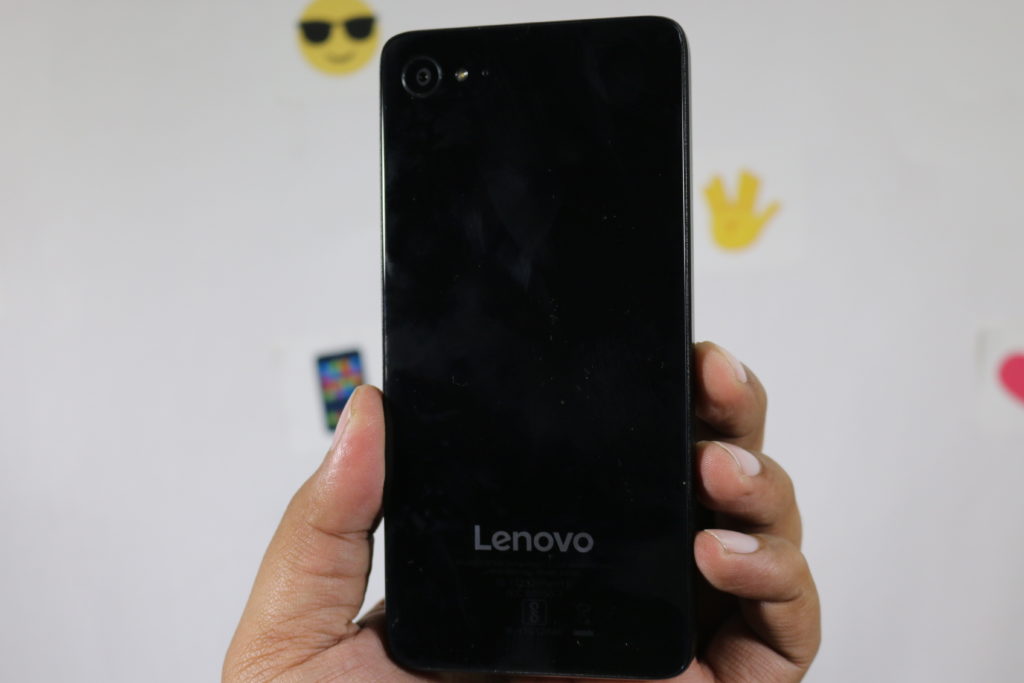 The front of the phone is just like every other phone – about 70.6% of it is dedicated to the gorgeous full HD display; there is, however, a physical button below the screen, which also holds a fingerprint sensor.

There’s not much going on the left side, but on the right side, you will find the power button, volume rocker, and the dual-SIM tray.

At the bottom, you have the speaker grille, along with a standard 3.5mm audio jack and a USB Type-C port. 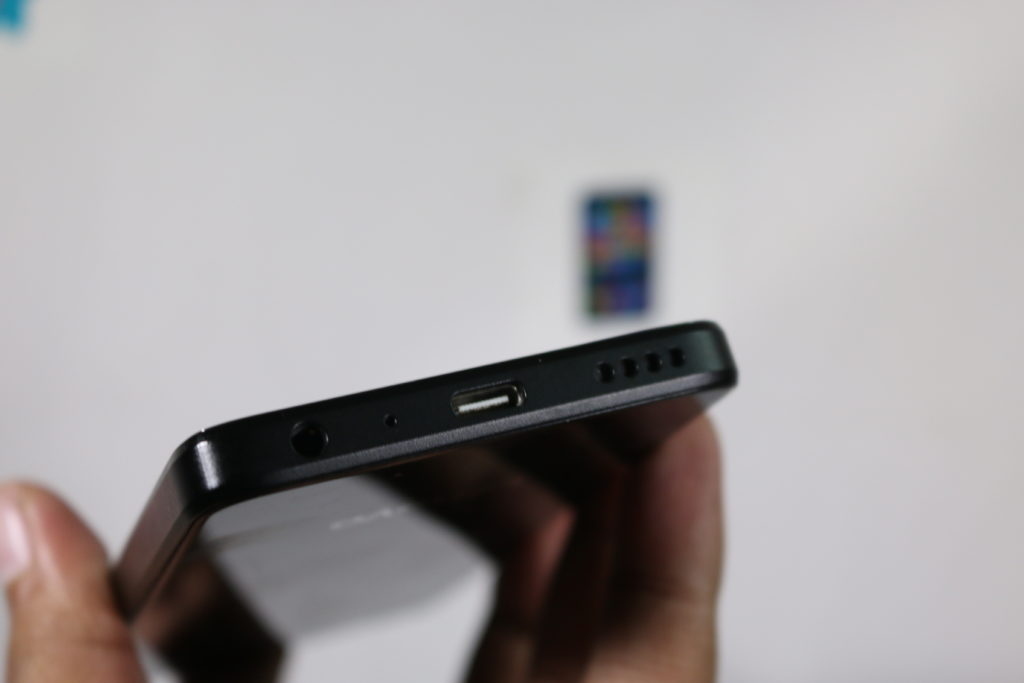 On the back, you will find the 13 MP camera and a single-tone flash – that doesn’t protrude out of the body – and the Lenovo branding.

Despite the magnesium alloy body and a back built entirely out of glass, Lenovo has managed to make the device weigh a mere 149 grams; they probably managed that with the fiberglass frame holding the phone together, but it’s incredible nonetheless.

The Z2 Plus features a 5-inch full HD LTPS LCD with a density of 441ppi – you won’t ever see an individual pixel on this thing. The colors look natural, and the brightness is high enough not to be a problem under sunlight – but only if you set it to high, manually, as the adaptive brightness doesn’t quite work as it should.

Interestingly, the phone comes with a pre-installed matte screen guard; the screen guard works, but it makes the display look worse than it is.

Lenovo also lets you change the color temperature of the screen – but there’s only three presets to choose from: cold, warm and neutral. There’s also a night mode, to ease the strain on your eyes.

The display is good – but not as good as some of the offerings from Lenovo’s competitors.

Lenovo isn’t doing anything fancy with the cameras – there’s a 13-megapixel camera at the back with a single-tone LED flash, which is also capable of recording videos at 4K.

The front camera is an 8-megapixel capable of recording 1080p videos.

As it is the case on Android – the camera app is usually custom-built by the OEM; the camera app on Lenovo Z2 Plus comes with all the standard modes and filters common in phones today: panorama, slow motion, and time-lapse. 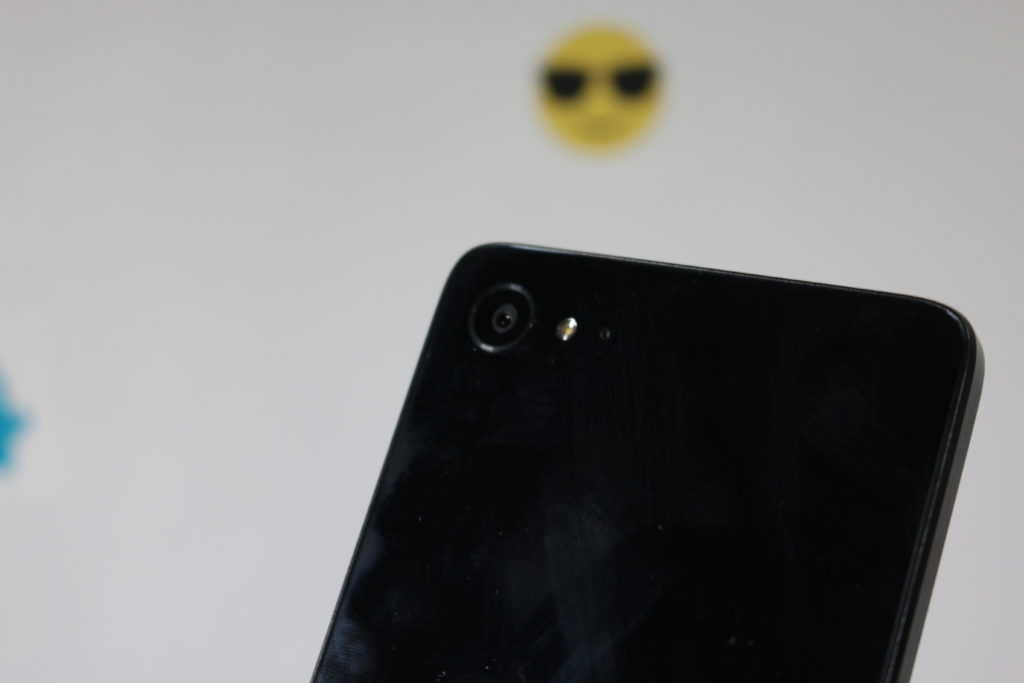 You also have quick shortcuts to enable the flash, HDR mode, or switch the camera mode between video and photo right on the viewfinder.

In settings, Lenovo lets you change the video and photo resolutions, the slow-motion frame rate – which can go as high as 960 frames per second – and a few other options as well.

Hold your horses, though – the nine-hundred-and-sixty frame rate isn’t exactly that high. Lenovo is using software tricks to get that number – the actual frame rate doesn’t go above 120, which is quite common in phones these days. The resolution is also capped at 720p if you do film at 120 FPS.

Recording a video at 4K is also not very nice – it heats up the device rather quickly, and drains the battery incredibly fast; all it gives is a marginally sharper video, which you can’t notice because it’s unlikely you own a 4K display.

For photos, the camera performs as well as you could expect from a mid-range device. In low light, the images are grainy and fail to produce much detail. But in good light conditions, we liked the images clicked by Z2 plus.

Overall, Z2 plus has a good camera but it is not the best camera smartphone you will find in the market.

The Z2 Plus is running Android 6.0.1 Marshmallow with the ZUI interface on top, built by the ZUK software team.

There aren’t a lot of changes introduced with ZUI – it’s essentially the Google Now Launcher with a few customizations here and there; most of the modifications are present in the notification area, quick settings menu, and the home button.

The ZUK team also changed up how the Settings app is laid out – it’s a bit more organized, though if you are used to the stock Android Settings app, you might have trouble navigating this one.

There is no timeline for when the device might get Android 7, but it can be expected since the device launched just this year.

As far as the performance goes – this thing is a beast. The Snapdragon 820 octa-core processor is usually found in top-of-the-line devices; the priorities Lenovo had for this device are clear – if you want sheer horsepower, this is the device to get.

Additionally, the 4 GB of RAM this device pack makes multitasking a breeze; the apps switch without a hitch, and you would probably never be hindered in whatever you are doing due to lack of memory. The phone can easily handle any game or app you throw at it.

Lenovo has managed to fit in a 3500 mAh battery into this device, and while it does last for a day with more-than-average usage, the device only comes with a 10W standard charger.

The device does support Quick Charge 3.0 – but the charger it comes with doesn’t. If you do buy an aftermarket charger with support for Quick Charge 3.0, the device can be charged from 0 to 50 percent in mere 30 minutes.

However, despite the lack of a bundled Quick Charge 3.0 charger, half-decent speakers, and an average display – the phone starts at ₹17,999, and it’s hard to ask for more from Lenovo when you are already getting top-of-the-line specifications.

Lenovo Z2 Plus offers flagship performance, at a mid-range price; though the camera is not the best we have seen and is far from the flagship offerings; spare that, and the phone is one of the best on the market, at this price.