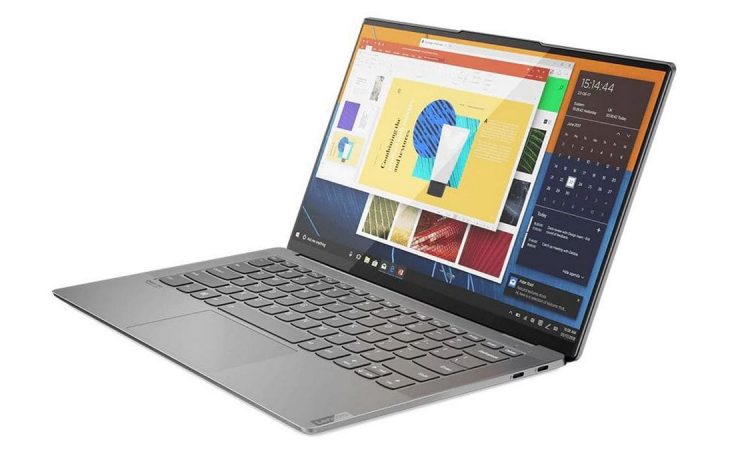 True to its being the market leader in ultra-slim PC segment in India, Lenovo has now launched another laptop dubbed as the Yoga S940 in its portfolio of ultra-slim PCs in the country. The Yoga S940 is a premium laptop with smart AI technologies alongside enhanced audio and display features.

The Yoga S940 is the world’s first laptop with Contour Glass that wraps around its bezels. As a result, the already razor-thin bezels now provides a more “streamlined design”. The display comes with 4K HDR resolution and up to 500 nits peak brightness and is aided by Dolby Vision and Dolby Atmos Speaker System with smart amplifiers to ensure cinematic-like visual experience.

Talking about the AI-assisted smart features, the Yoga S940 can notably filter out ambient noises as well as blur the background during the live video calling. For security, the Yoga S940 allows hands-free log in via IR camera and Windows Hello but when the user distances from the device it automatically goes into the lock screen mode to protect data from being seen by others.

As the ultra-slim laptops are a hit among the users who remain always on the go the Yoga S940 weighs 1.2Kg only with 12.2mm thin profile, making it easier to carry around. 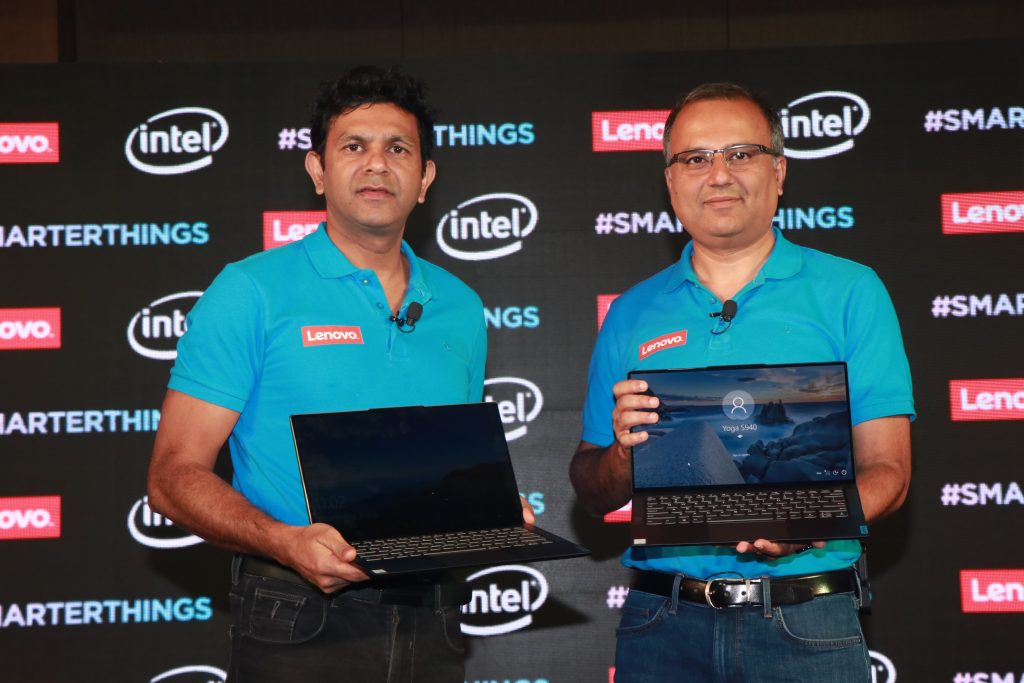 The Yoga S940 being power-packed laptop it is driven by up to 8th Gen Intel Core i7 processor paired with up to 16GB LPDDR3 RAM and up to 1TB PCIe SDD storage. On the software side, it runs on the Windows 10 operating system.

Alongside the Yoga S940, Lenovo also unveiled Yoga A940 all-in-one desktop for content creators, which features a 27-inch QHD IPS touchscreen display with Dolby Vision for ultra-vivid picture quality. The rotating hinge tilting up to 25-degree helps creators in their work who use a digital pen. The PC also comes with Lenovo Precision Dial that lets users select and adjust to their content.

As for the pricing the Yoga S940 is selling at a starting price of INR139,990 on Lenovo.com, leading e-retailers, and the Lenovo stores across India. Under the “Made to order,” program consumers can also customize the configurations and features of the device depending on their choice. The Yoga A940 all-in-one desktop, on the other hand, will be available at an initial price of INR169,990.