Lenovo has refreshed their ThinkPad X1 line up for 2019 and this year the line up brings changes to the ThinkPad X1 Carbon (7th Gen) and the ThinkPad X1 Yoga (4th Gen). The new laptops come with significant changes and the X1 Yoga is now coming with an all-aluminum body.

Other improvements in the line up include a thinner body making these laptops powerful and portable and other than that you have a better display with low power requirements. These display panels can go up to 400 nits for brightness and they come with ThinkPad PrivacyGuard to prevent anyone from snooping into your screen.

You also get 8th Generation Intel processors and for audio, the company has included a new Dolby Atmos Speaker System with four speakers and four far-field mics for better audio, both input as well as output. Lenovo has also added ThinkShutter on both HD as well as IR cameras so if you’re worried about privacy, this is something that might interest you.

On the networking side, things have been updated to the whole new Cat16 LTE-A for better SIM-based data mobility. The WiFi and WWAN antenna design has also been updated for better WiFi and wireless connectivity. 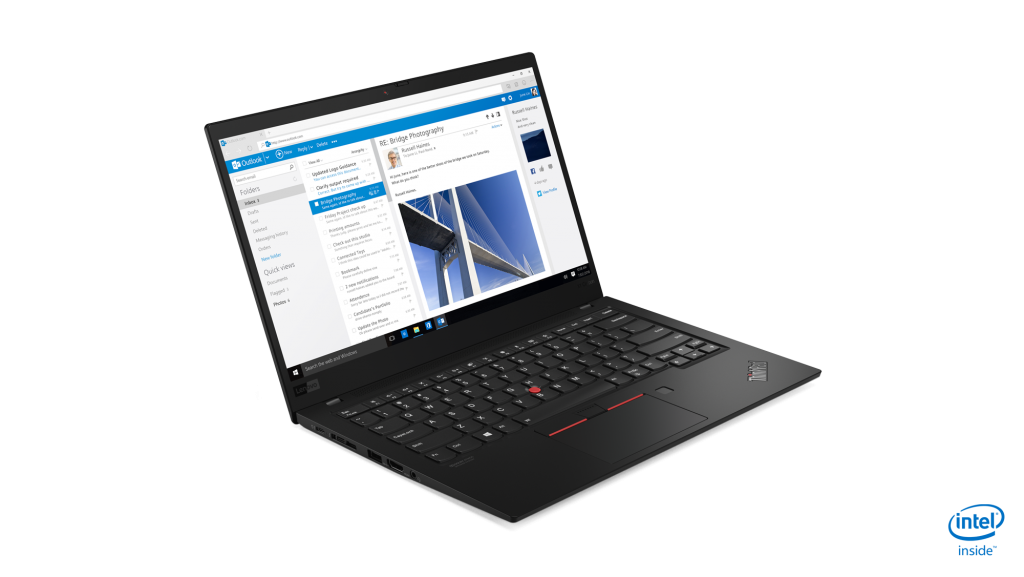 The 7th Generation ThinkPad X1 Carbon takes care of the business user experience and now it is much lighter and thinner. The X1 Carbon is merely 14.95mm thin and it weighs at around 2.4 pounds or 1.08KGs. The display you get here is a 14-inch panel with up to 400nits of brightness. You will also have an option of getting the 500 nits and a 10-bit display panel that comes with support for 4K Dolby Vision.

The ThinkPad X1 Yoga 4th generation is a 2-in-1 hybrid that comes with a much thinner body and narrow bezels. It also has an aluminum chassis, making it very strong as well. You get all the goodness from the ThinkPad X1 Carbon on the Yoga and now it also comes with a ThinkPad Pen Pro that will allow you to draw on the display, taking advantage of the touchscreen.