HomeKarbonnKarbonn Launches its first Android Based Smartphone in India
Karbonn

Karbonn Launches its first Android Based Smartphone in India

Karbonn Mobile a joint venture of UTL and Jaina has recently launched their first Android based Smartphone Karbonn A1 in india. The company is trying to cope with the latest environment of smartphones. Baking it a slight difference they  are trying to provide a feature rich handset at the rate of affordable prices.

Karbonn A1 is based on Android platform giving it faster speed and those bundle of apps that are integrated with each android device. Karbonn official words on Karbonn A1 launch were:
“With the launch of Karbonn A1, Karbonn Mobiles is all set to revolutionize the highly popular Android market in India. At sub-10000 rupees price, the Karbonn A1 is a thrilling phone. The phone is pre-loaded with popular Google apps like Google Map, Gmail, GTalk. Also, it supports Android Market, one of the biggest app stores in the world.” 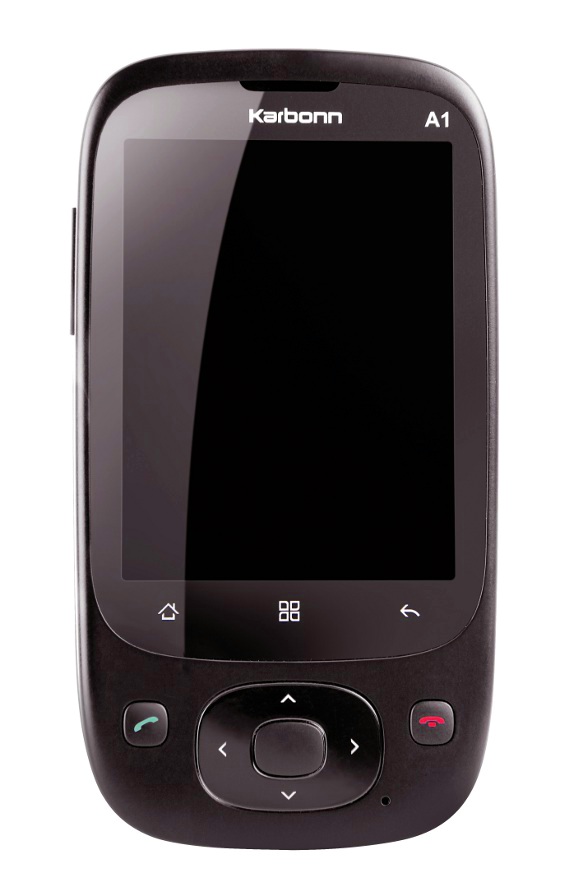 Key Features of Karbonn A1 Smartphone

Karbonn A1 Price and availability

Unfortunately there are no words of when the handset will go on sale but the price is expected to be Rs. 7000 for the device, Which is quite affordable.

What are your views about this device. Share with us here.

Note: All the details provided here are through author’s knowledge, if you find any incomplete or missing specifications of “Karbonn A1” do let us know. 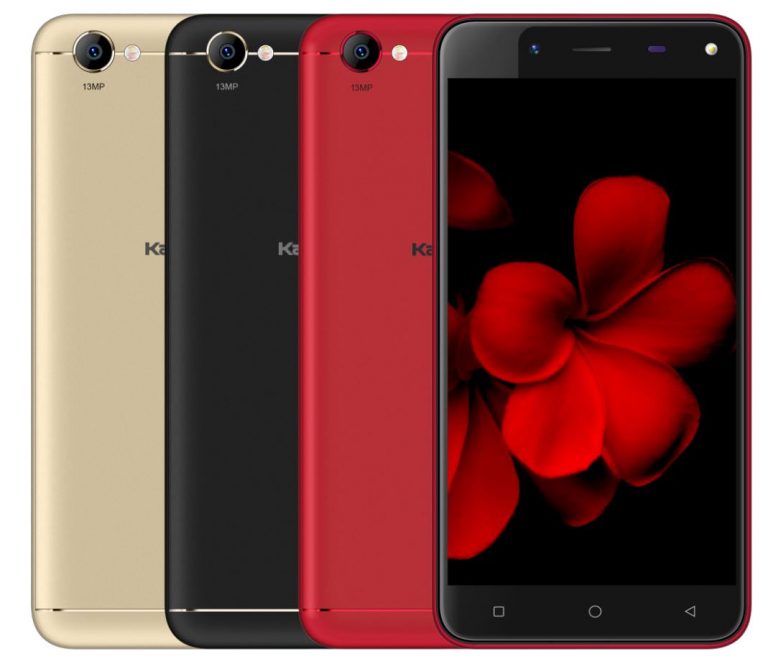 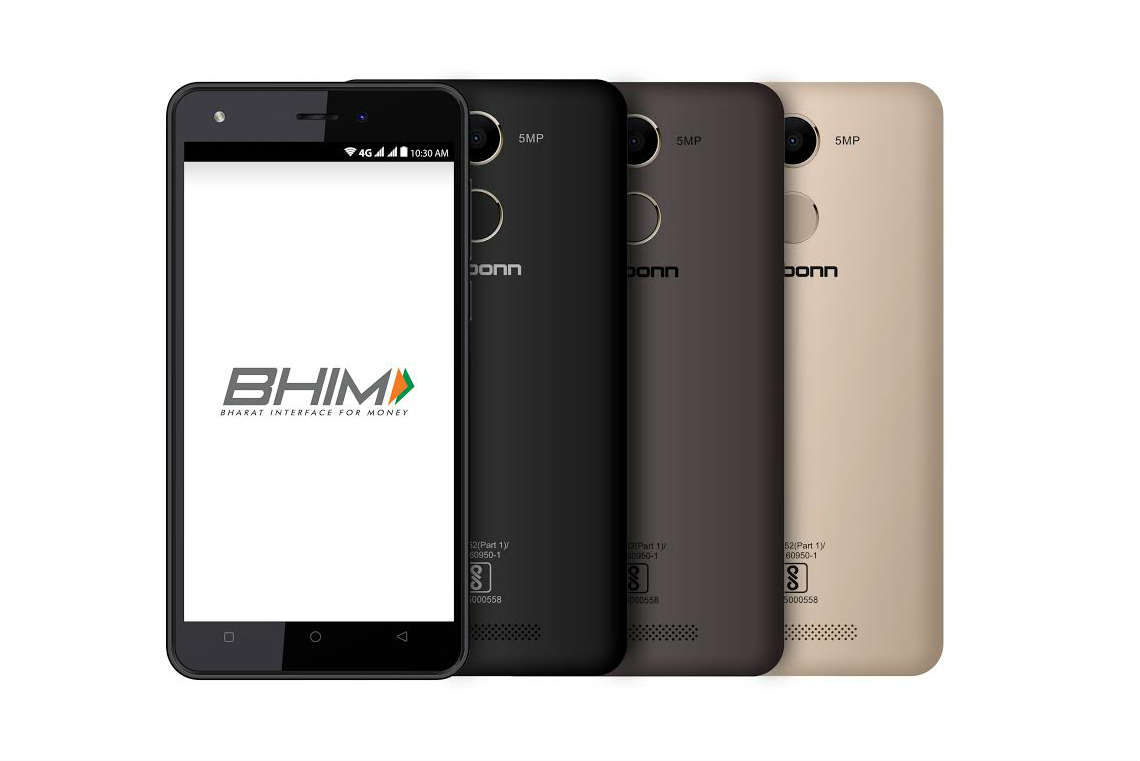 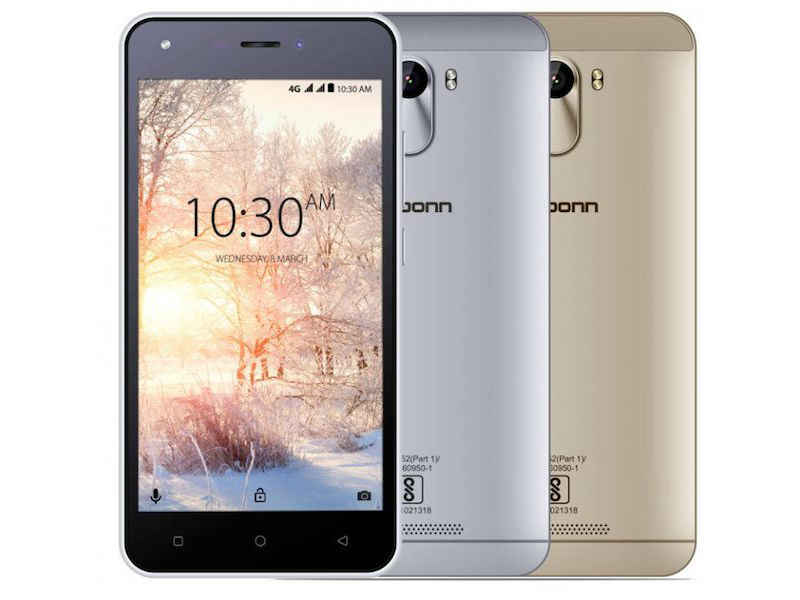 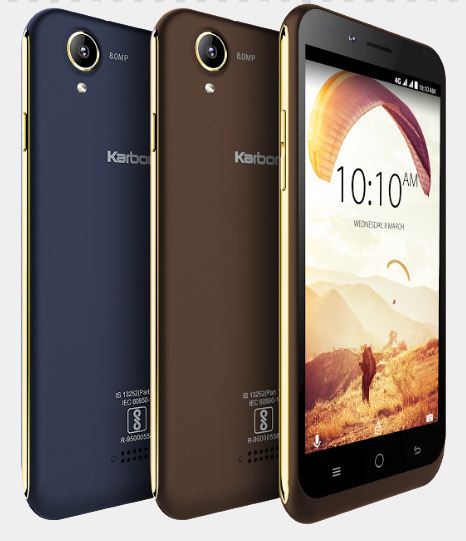 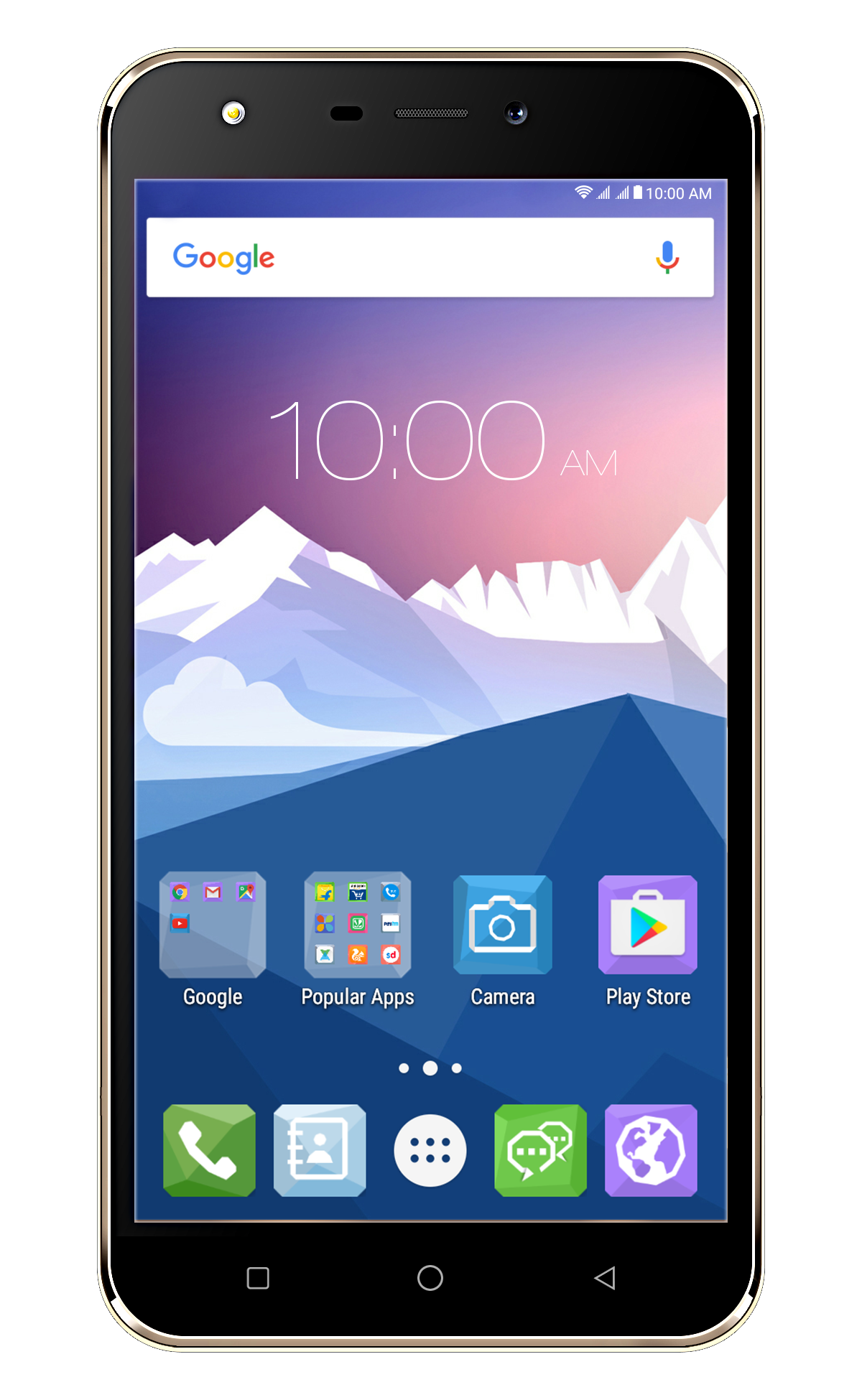 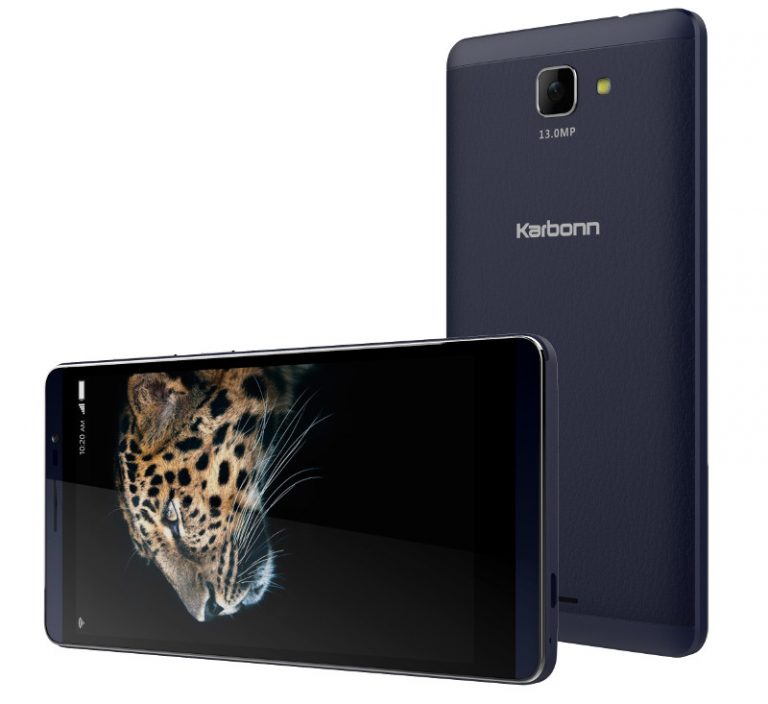 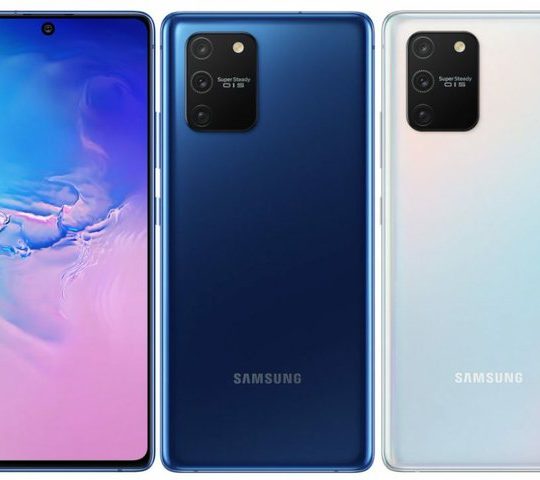