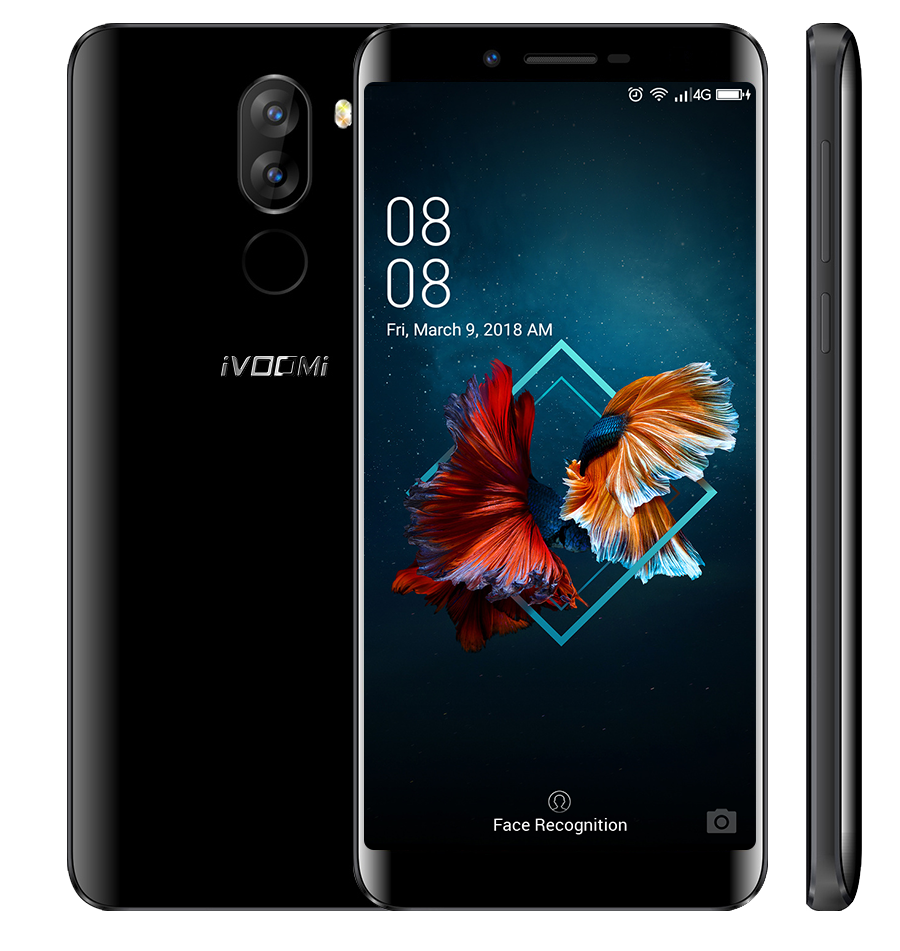 iVoomi has completed its first year in India – the second largest Smartphone market in the world – and is celebrating the occasion with the launch of  i1s Anniversary Edition. The iVoomi i1s Anniversary Edition comes with features like dual cameras and Face Unlock, and will retail exclusively on Flipkart for Rs. 5,299.

To instill more confidence in buyers, iVoomi is offering 2 years of warranty on i1S. In fact, it’s extending the warranty to 2-years for its entire India lineup that includes i1, i1s, Me3, and Me3S, provided that you purchase between March 9 and March 31, 2018. The company has also offered with Reliance Jio to offer Rs. 2200 instant cash back to buyers.

Speaking of hardware, the new iVoomi i1s includes a 5.45-inch HD Infinity display with 18:9 resolution. On the inside, the handset employs MediaTek quad-core MT6737 chipset paired with 3GB RAM and 32GB of storage. The handset also accepts up to 128GB of microSD card support.

On the rear, there is a 13MP primary camera paired with a 5MP secondary camera, and on the front, you will find an 8MP selfie camera. Other features include a fingerprint sensor, 3000mAh battery, and Android Nougat based Smart Me 2.0 OS.

Commenting on the same, Mr. Ashwin Bhandari, CEO, iVOOMi, India says, “iVOOMi has had an enthralling journey in the Indian smartphone market, with unbeatable ‘Value for money’ products launched throughout the year. Now that we have discovered the product/market fit and gained traction, we are set out on a path of execution. The untapped demand in the lower-tier cities is one of the key areas that the company is now focusing on”

“All iVOOMi products are backed by innovation as we aim to bring world-class technology in all our offerings, and our latest smartphone, the Anniversary Edition i1s with facial recognition is another feather to the cap since we are the first to offer face-unlock feature under the 8k price segment”, he further added. 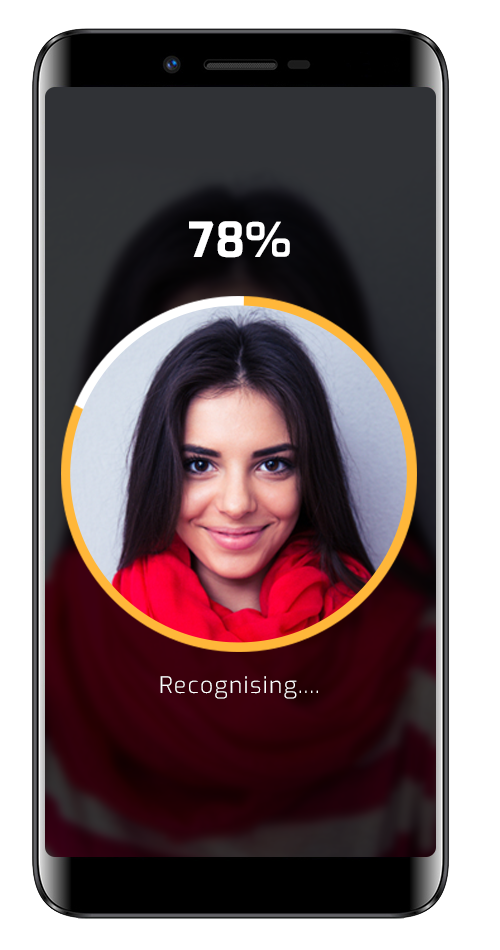