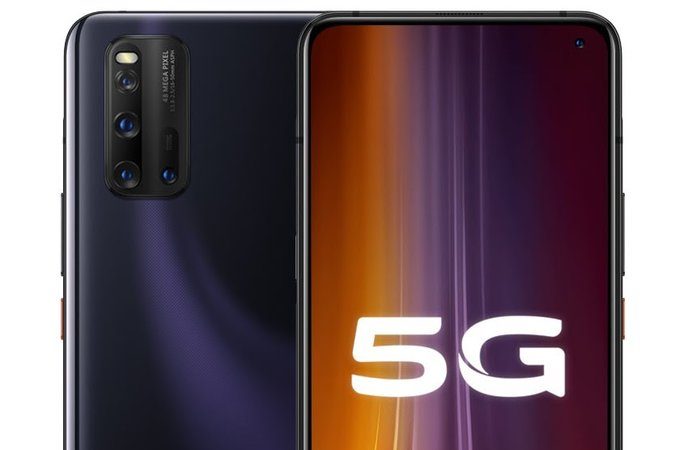 A day after the Realme X50 5G, claimed to be India’s first 5G smartphone, was launched, Vivo’s sub-brand iQOO has taken the cover off the iQOO 3 5G, second 5G-enabled smartphone in India. In fact, it is the first smartphone from iQOO in the country.

The smartphone will be put on sale starting March 4 on Flipkart. The ICICI debit/credit cards holding customers can further get a cashback worth of INR3,000. For the colorways, it will be available in Volcano Orange, Quantum Silver, and Tornado Black hues. 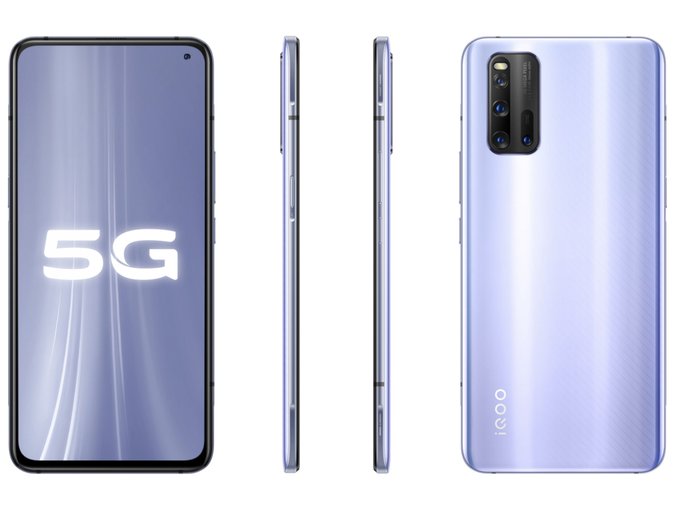 The display is protected by Corning Gorilla Glass 6 and can reach up to 1200nits brightness. The screen also is equipped with 180Hz touch sampling rates coupled with 60Hz refresh rates, however.

Pumping power from under the hood is the Qualcomm Snapdragon 865 SoC with a 5G modem paired with up to 12GB LPDDR5 RAM and up to 256GB UFS 3.1 built-in storage, albeit without any expansion support. The iQOO 3 5G boots iQOO UI based-on Android 10.

As far as the imaging front is concerned, the iQOO 3 5G mounts quad-rear camera setup comprising a 48MP primary sensor, a 13MP telephoto sensor, a 13MP wide-angle-sensor, and 2MP depth sensor. On the front, there is a 16MP selfie shooter lurking inside the punch-hole camera cutout.

A 4,400mAh battery armed with 55W FlashCharge support ticks the phone drawing charge through USB Type-C port. However, the company has also stuck with the traditional 3.5mm headphone jack.

The iQOO 3 5G comes with onboard touch-sensitive buttons called Monster Touch buttons. Also, there is an Ultra Game Mode for the gaming enthusiasts. Further, the Carbon Fiber VC Liquid Cooling technology brings down the CPU temperature by 12-degree celsius.

The iQOO 3 5G will battle it out against the Realme X50 Pro 5G which falls in a similar ballpark with similar kind of specs. Nevertheless, certain aspects such as 90Hz refresh rates, better back and front camera, a bigger battery with 65W SuperDart fast charging weigh in favor of the Realme X50 Pro 5G.