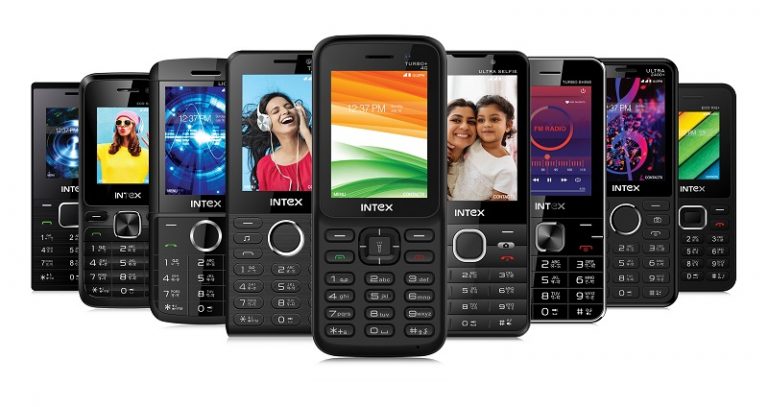 Domestic smartphone manufacturer, Intex Technologies has today announced its first 4G VoLTE feature phone along with its 8 other 2G feature phones. All of these feature phones are launched by the company under its Navratna series at a press event and will be priced between 700 INR to 1500 INR.

The 4G enabled feature phone has been named Turbo 4G+ and features 2.4 inch QVGA display which is powered by an unknown dual core processor coupled with 512MB RAM and 4GB of internal memory that can be further expanded by up to another 32GB via microSD card. It packs a 2MP rear shooter, a 0.3MP front camera and is backed by 1750mAh battery.

Commenting on the launch of the Navratna series, Ms. Ishita Bansal, Product Head – Mobiles, Intex Technologies said, “Commemorating our 71st Independence Day, we wanted to upgrade feature phone users and give them the taste of a smartphone through our first Smart Feature Phone – the Turbo+ 4G. With this, feature phone users will get high voice call quality, a seamless experience of the internet and the power of connecting with the world via a mobile. Being a 20-year-old Indian company, Intex understands the needs and requirements of the consumers especially those residing in smaller towns and the hinterland. We have always strived to improve and empower lives of people through innovative consumer tech products and the Turbo 4G+ feature phone is the latest addition in our list of innovation.”