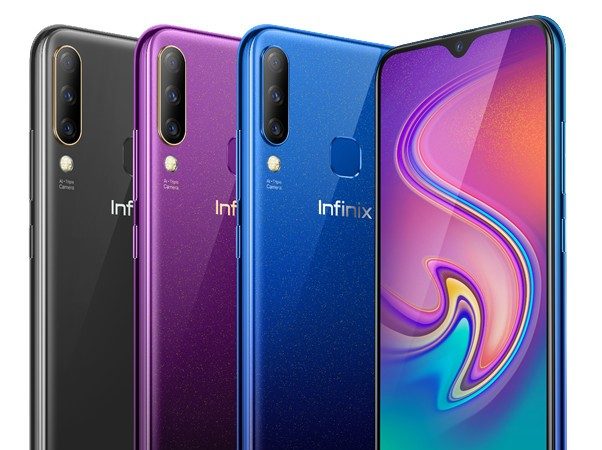 The new Infinix S4 2.0 comes with 4GB RAM and 64 GB internal storage, which is a bump from the 3GB RAM and 32GB storage configuration of the original Infinix S4.

The Infinix S4 2.0 is priced at INR10,999 but the smartphone will be offered at an introductory price of INR8,999 during Flipkart Big Freedom Sale starting from August 8. The price of the Infinix S4, on the other hand, is set for INR7,999 only for the sale period against its original price of INR8,999. 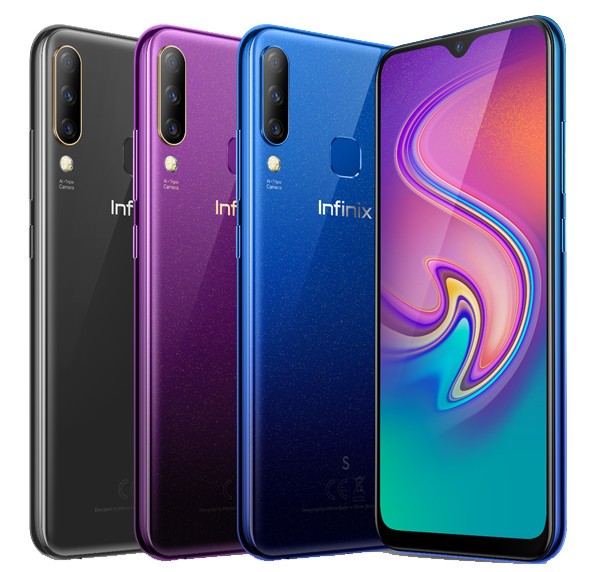 Under the hood, the Infinix S4 2.0 is driven by a 2GHz MediaTek Helio P22 octa-core SoC paired with PowerVR GE8320 GPU, 4GB RAM, and 64GB default storage, which can be expanded up to 256GB via microSD card.

The camera is the main highlight of the phone as it straps a triple camera setup on the back. The rear camera setup comprises a 13MP primary sensor with f/1.8 aperture, an 8MP 120-degree ultra-wide sensor with f/2.2 aperture, and a 2MP depth-of-field sensor. A 32MP selfie camera with f/2.0 aperture is enclosed in the water-drop notch.

The Infinix S4 2.0 runs Android 9.0 Pie with company’s user interface XOS 5.0 laid on top. A 4,000mAh battery keeps the juice flowing. There is a fingerprint scanner mounted on the rear panel for biometrics along with a face unlock feature upfront.