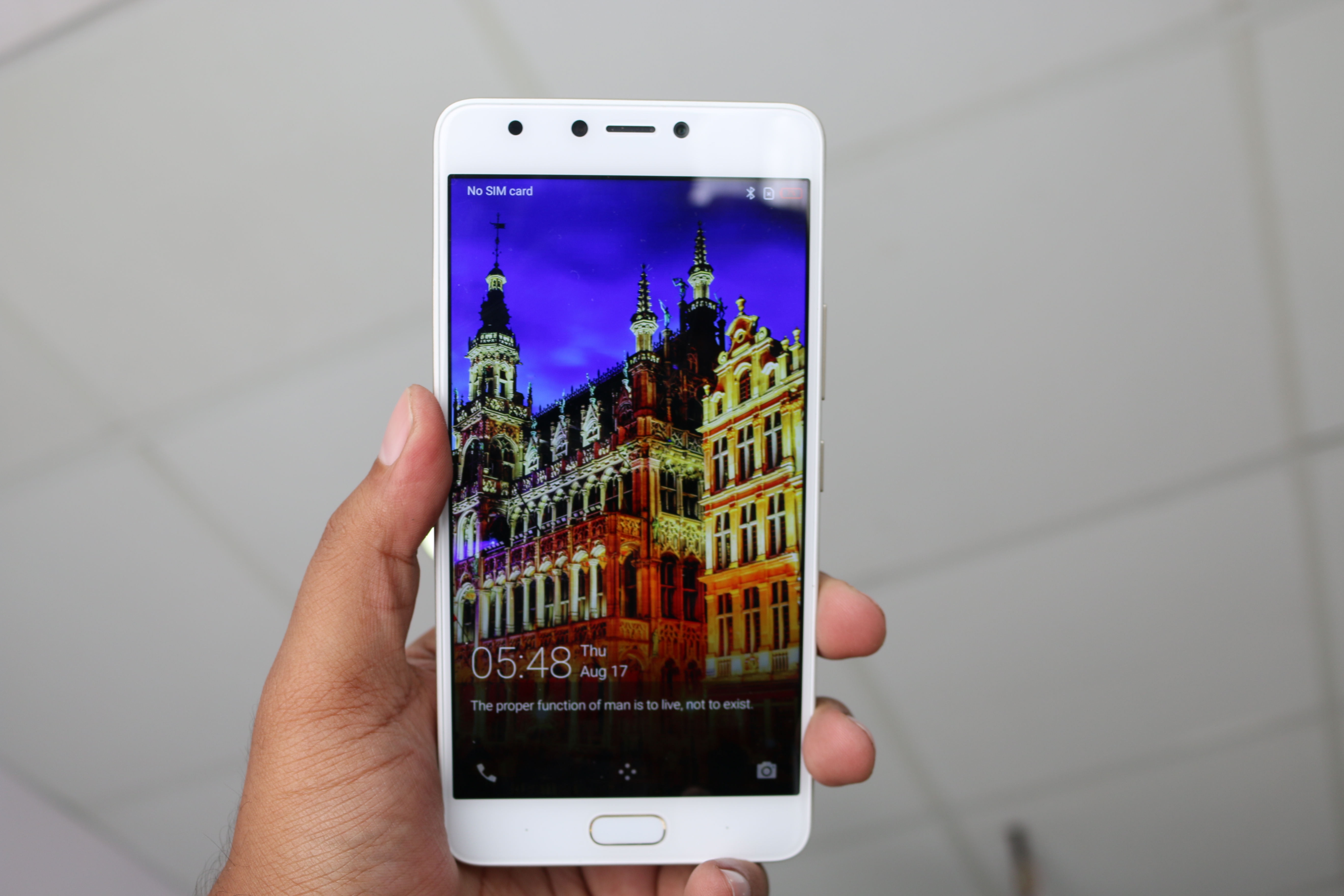 Infinix with the launch of its Note 4 has become the latest entrant in the much crowded Indian smartphone market. The latest offering seems to be aggressively priced and has the potential to make a name for itself among the seemingly countless Chinese smartphone makers. Priced at Rs 8,999, the smartphone will surely give its contemporaries a tough fight, but is it worth shelling out the sum? Let’s find out.

Talking of the design, the Note 4 has a plastic body featuring a glossy metallic paint on the back panel making it look premium. The device feels sturdy in hand and offers a good grip. The back cover is removable, but the users will not be able to replace the battery. The cover simply opens up to house two SIM cards and a micro SD card for memory expansion. The back panel boasts a 13MP camera along with a dual LED flash, followed by the Infinix branding. 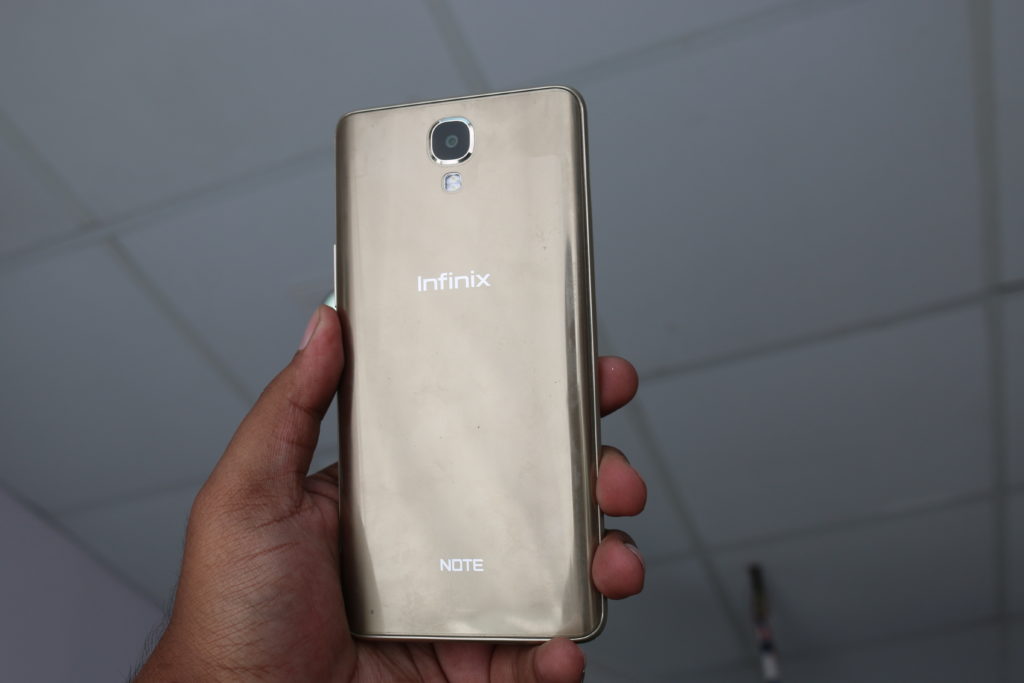 The power button can be seen on the right side of the phone, along with the volume rockers. The 3.5mm audio jack is housed on the top of the phone, while the bottom side has the speaker grill and charging port. The device also has a fingerprint sensor placed on the front panel, which also doubles as the home button. The phone does feel slightly heavy due to a bigger form factor. 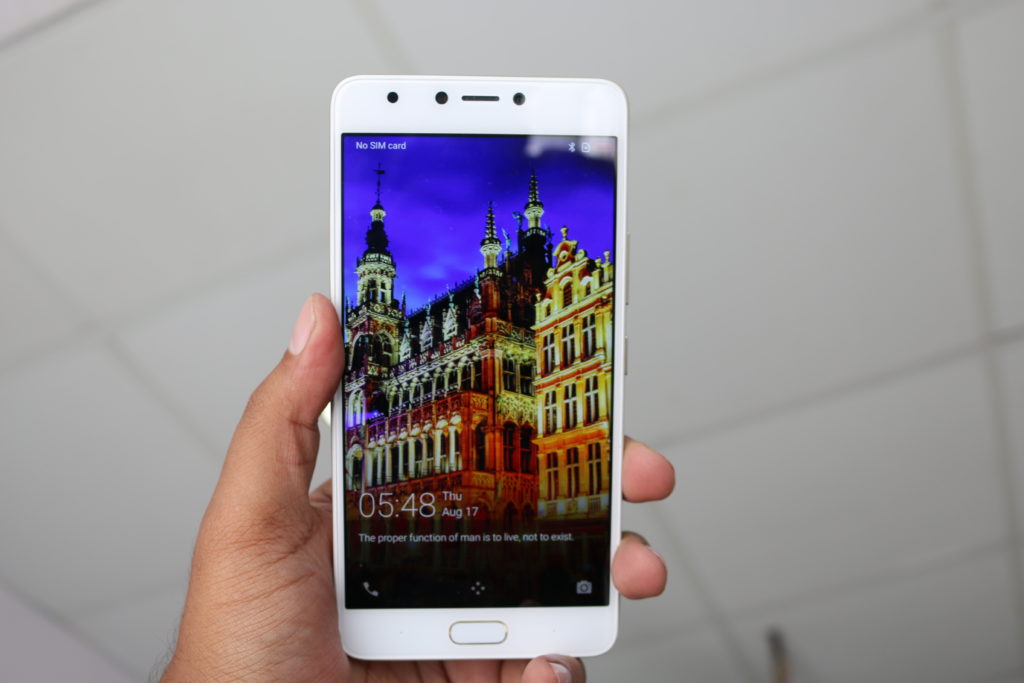 The smartphone comes with a large 5.7-inch Full-HD display with 2.5D curved glass and 1080 x 1920 pixel resolution. The color reproduction and the viewing angles are impressive, contrast level is satisfactory and the sunlight legibility is also decent. The touch sensitivity of the screen is also quick and responsive.

Overall, the display on the Infinix Note 4 qualifies as good considering the price of the smartphone.

The Infinix Note 4 runs on Android 7.0 Nougat with a custom XOS Chameleon V2.3 skin on the top. The user interface is basic and remains unchanged from the earlier version of the operating system. The downside is that the OS comes with a lot of bloatware and users will not be able to remove the pre-installed apps. While many manufacturers are poised at offering stock Android experience to their users, Infinix’s move comes as a shock.

Although the OS brings a lot of pre-installed apps, it does allow users to run two accounts on apps like Facebook, Instagram, WhatsApp and others simultaneously. The OS also enables users to customize the fingerprint sensor to secure apps or scroll through the image gallery by simply swiping.

Optics wise, the Note 4 comes with a 13MP rear camera with dual LED flash. The rear camera is capable of taking some good pictures with a decent amount of details. In broad daylight, the camera is a good performer, however, the low light images show a bit of noise. Recorded videos are decent with average audio quality. The camera, however, misses out on the common slow motion feature. 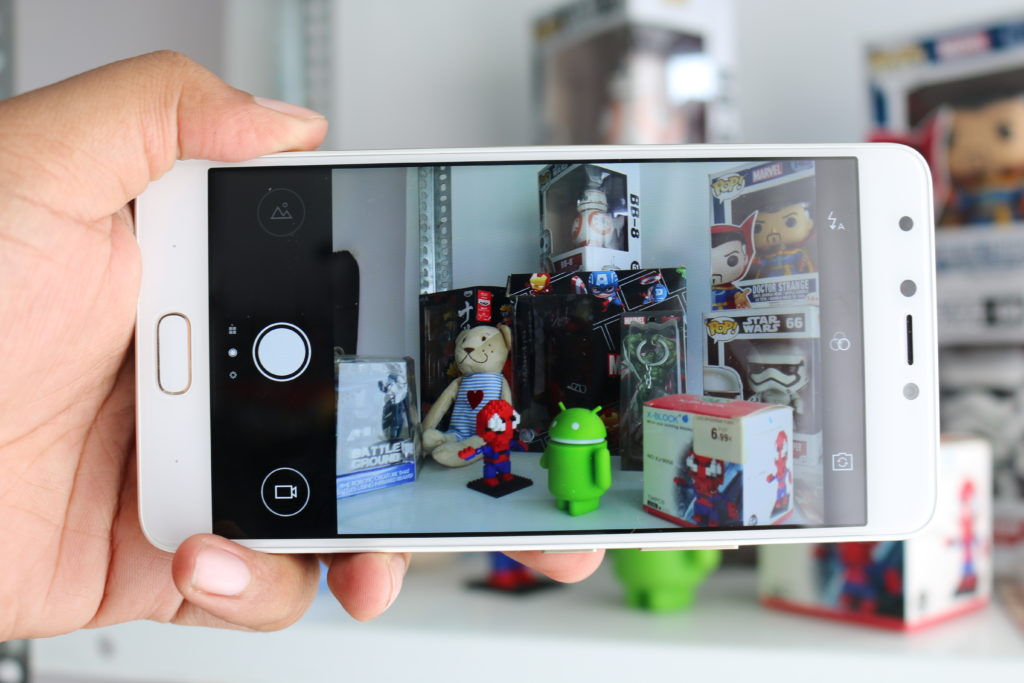 The front 8MP camera also comes with an LED flash. The intensity of the flash light can be controlled in the settings tab. Despite the uncommon feature, the front camera still fails to impress. The pictures taken from the front camera contains some noise and lack details.

The smartphone is powered by a MediaTek octa-core MT6753 SoC backed by 3GB of RAM and 32GB of internal storage. The device is capable of running normal applications and games with minimal efforts, however, users might experience lagging during heaving gaming.

On the connectivity front, the smartphone offers 4G VoLTE, Bluetooth v4.2, Wi-Fi 802.11n and GPS. The smartphone is fuelled by a huge 4300mAh battery which is capable of providing a whole day of battery life after moderate or heavy usage. 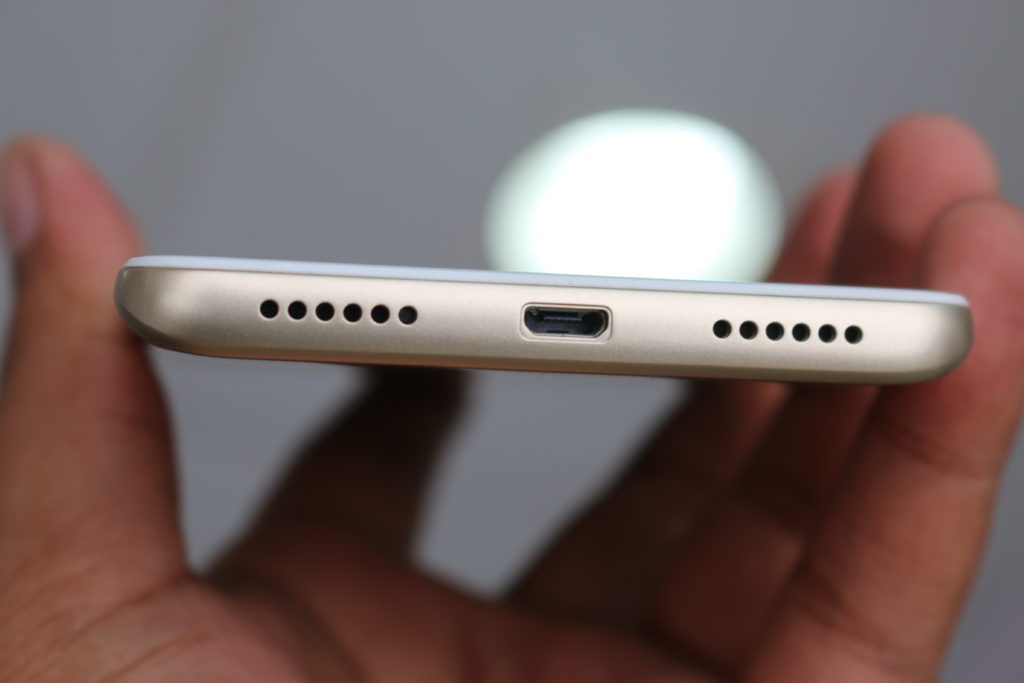 Overall, the Infinix Note 4 is a decent smartphone with good features. The phone is meant for the multimedia users who want to take advantage of a big display to watch videos or movies. Users can play games but don’t expect it to the best gaming smartphone.

If you look beyond the flaws, the smartphone can be a good bargain. It offers a neat design, sturdy built, huge battery reservoir and big display. Priced at Rs 8,999, the Infinix Note 4 is a good choice for people seeking for a big display smartphone under 10,000 INR.