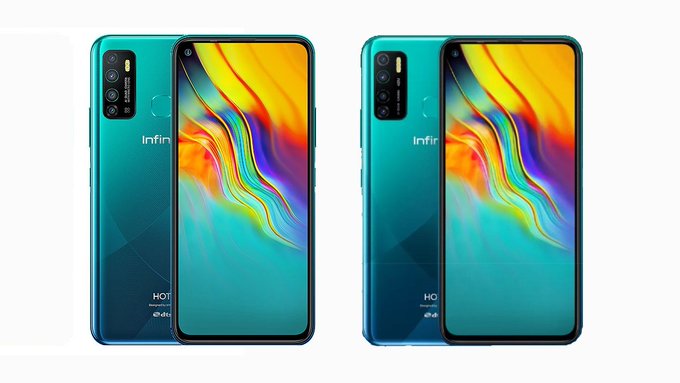 Under the hood, both the Infinix phones are powered by the same MediaTek Helio P22 octa-core SoC which is mated to IMG PowerVR GE8320 GPU, 4GB RAM, 64GB internal storage expandable up to 256GB via a dedicated microSD card slot. On the software front, the Hot 9 series boots XOS 6.0 on the Android 10 as the base. 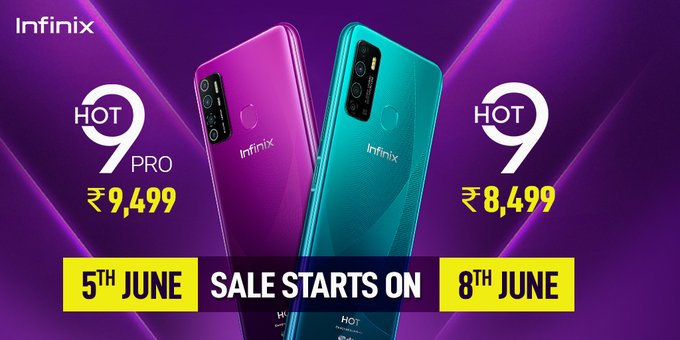 The other three rear sensors that are same for both the phones include a 2MP depth sensor, a 2MP macro sensor, and an additional low light sensor. Upfront, an 8MP f/2.0 selfie shooter lies inside the punch-hole cut out on the top-left corner of the display.

Both the smartphones have a 5,000mAh non-removable battery that supplies fuel. The company claims the battery per charge longevity is of about 30 hours of 4G talk time, 13 hours of gaming, and 19 hours of standby time.