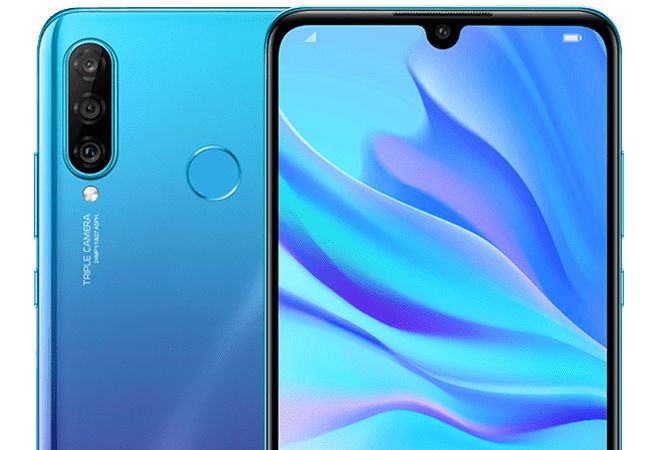 While Huawei is in the news for its upcoming flagship Huawei P30 series which is slated to be unveiled on March 26 in Paris, the Chinese manufacturer has today launched a new smartphone, the Huawei nova 4e in the homeland, China.

Geared towards the mid-range segment the nova 4e is actually a watered-down version of the Huawei nova 4 that had seen the light in December last year. The new smartphone possesses some key features such as triple rear-camera module, a dew-drop notch, double-curved glass body, and a gradient back.

The Nova 4e features a 6.15-inch TFT LCD (IPS) FHD+ display with 2312x1080p resolution. Pumping power from under the hood is Huawei’s proprietary Kirin 710 octa-core SoC bolstered with Mali-G51 GPU, 4GB/6GB RAM and 128GB default storage which can be further expanded up to 512GB via microSD card.

In the camera domain, the triple rear-camera setup includes a 24MP wide angle lens, an 8MP ultra-wide angle lens and a 2MP depth sensor. Embedded in the water drop notch is an AI-powered 32MP front shooter. 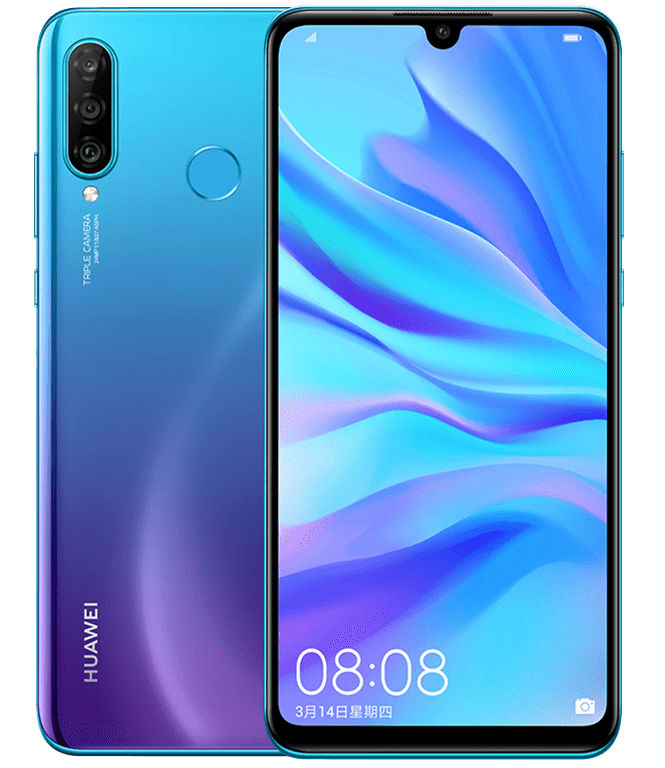 On the software side of things, the Huawei nova 4e runs Android EMUI 9.0.1 overlaid on Android 9 Pie out of the box. A 3,340mAh battery keeps the phone ticking. The battery, in fact, supports fast charging, ensuring it receives juice from zero to hundred percent in just about 105 minutes.

For biometrics, the Nova 4e makes use of a rear-mounted circular fingerprint sensor as well as Face Unlock feature. The standard connectivity options include 4G VoLTE, Wi-Fi, Bluetooth 4.2, GPS, a traditional 3.5-mm audio jack, and a micro USB Type-C port. The phone will be available in White, Black, and Gradient Blue colour options.

There is a strong buzz that the nova 4e will be launched as the Huawei P30 Lite in the international markets including India on March 26. However, official confirmation in this regard is still awaited. Readers are, therefore, requested to stay tuned with us for future updates.