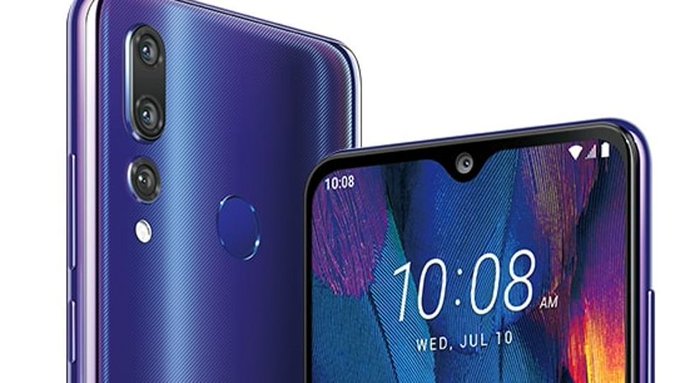 After exiting the Indian market last year the brand HTC has made a comeback with the Wildfire X smartphone that launched today. The launch is an abrupt one considering that the Taiwanese company teased the phone just yesterday.

Talking about the specs, the HTC Wildfire X features a 6.22-inch 1520x720p HD+ IPS LCD display with a water-drop notch and 88.8 percent screen-to-body-ratio. 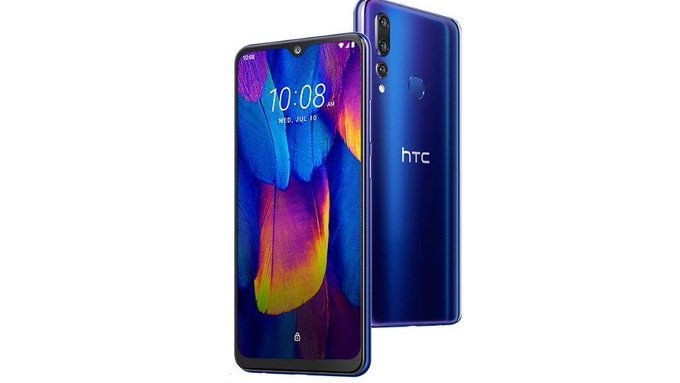 The smartphone has an unspecified octa-core SoC but most likely it is the MediaTek Helio P22 SoC paired with 3GB/4GB RAM and 32GB/128GB internal storage, further expandable up to 256GB via microSD card.

In terms of optics, the HTC Wildfire X mounts a triple-rear-camera setup consisting of a 12MP primary sensor with 1.25-micron pixel size, an 8MP secondary sensor with 2x optical zoom, and a tertiary 5MP depth sensor. The front is laced with an 8MP selfie shooter.

The fingerprint is mounted on a back that sports 3D PPVD finish. The smartphone runs Android 9 Pie and is backed by a 3,300mAh battery with support of 10W charging via USB Type-C port. Connectivity options include 4G LTE, Wi-Fi, Bluetooth, GPS, and a 3.5mm headphone jack. It measures 156.7×74.9×7.95mm in dimension.

Last but not least, there is Mybuddy security, one of the most notable features of the HTC Wildfire X that allows users to pull out the device from the shell to trigger a loud alarm, send live location information, and record and transmit audio/video of the surroundings in real-time.