HP launches new Desktops and All in One Computers for Offices 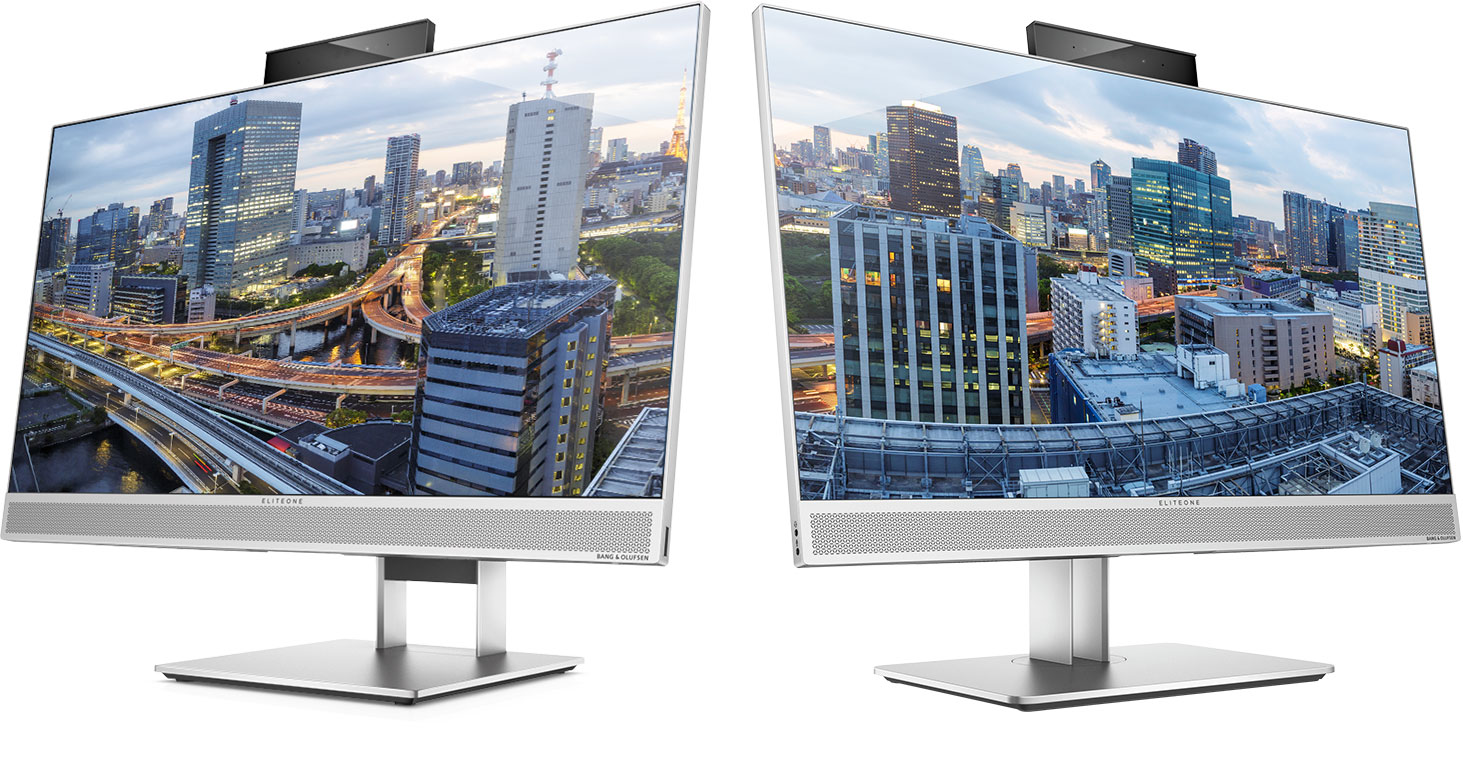 HP India has launched a new series of Desktop and All in One computers India. These new computers are designed specifically for office related purposes. The new series of desktops is the EliteDesk 800 and for the AIO the series has been named as HP EliteOne 800.

The HP EliteOne 800 G3 features a set of dual-facing cameras and a non-glare touch screen. This system will be great for people who work on official creatives. It has a 23.8″ diagonal FHD touch display and the whole system runs on Windows 10 Pro which is a plus point. Other than that there is a choice between Intel Core i5 and i7 7th generation processor under the hood. The choice of Processor and RAM depends on the version that you choose. 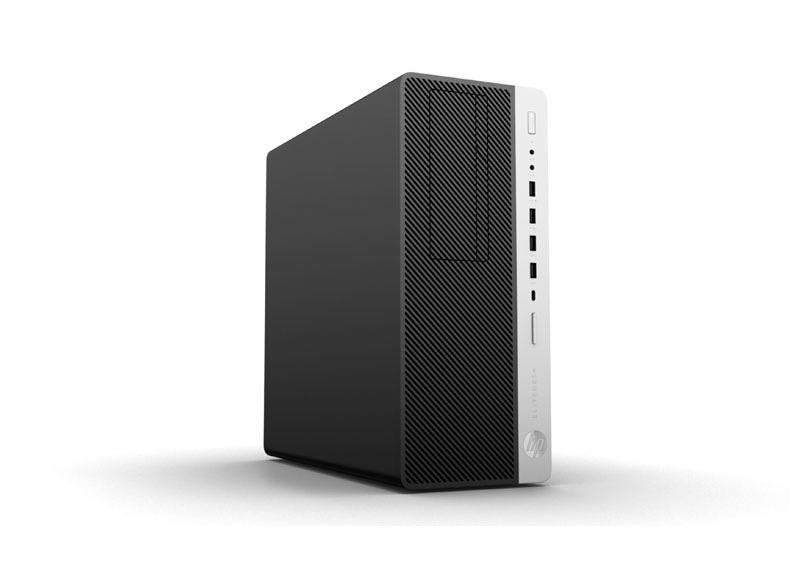 The HP EliteDesk 800 G3 Tower is being called “world’s most powerful commercial desktop” by HP. It has the full desktop power to offer plus you can choose from the Intel Core i5 or i7 processors in the different options. The HP EliteDesk 800 G3 Mini is the mini version of system and you can have it has a portable mini PC that you can either keep in office, or you can carry it with you. 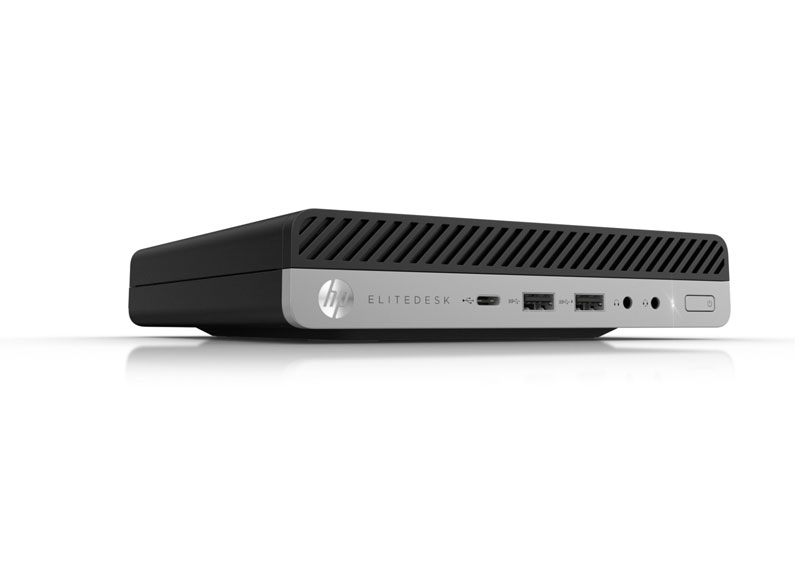 EliteOne 800 G3 AIO will be starting at Rs. 62,990 while the HP EliteDesk 800 G3 Tower will come at Rs. 41,990 and increase as you change the specifications. The HP EliteDesk 800 G3 Desktop Mini will start at Rs. 40,990. All of these systems seem great for offices and HP surely has something good to offer here.