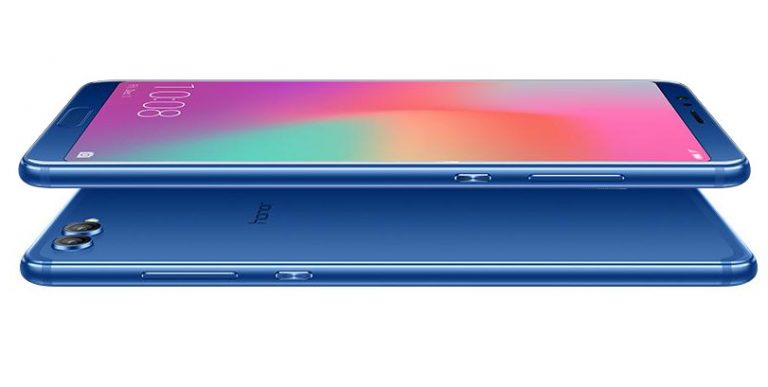 Huawei will soon launch its OnePlus 5T challenger, the Honor View 10, in India, as was also announced at the global launch last month. The upcoming View 10 will be Amazon Exclusive in India and the registrations for the first sale have already begun.

The Huawei View 10 is being marketed as an “AI Phone” and is the same V10 that was earlier launched in China. 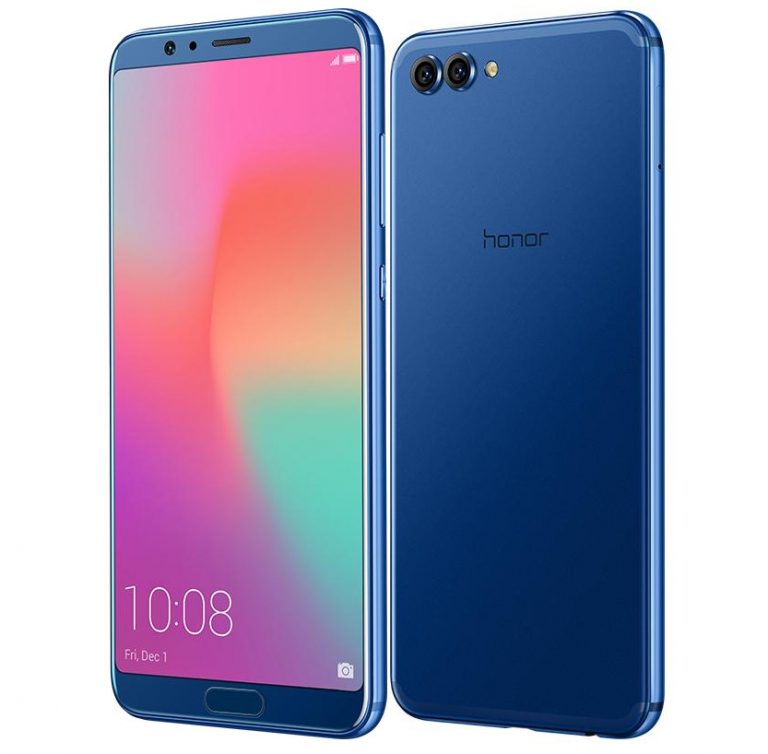 Talking of specifications, the Honor View 10 has a 5.99-inch Full HD+ full-view display (18:9), but unlike other full-view display phones, it also retains the front fingerprint sensor. The handset is powered by 10nm Kirin 970 chipset paired with 6GB RAM and 128GB storage. The chipset includes a dedicated Neural Processing Engine that fuels AI on the phone.

The AI is being used for smart resource allocation based on Individual usage in order to avoid lag and slowdowns that generally plague Android phones after a period of usage.

For photography, the Honor View 10 has a 20MP monochrome sensor clubbed with a 16MB RGB sensor. The camera software uses AI to automatically adjust camera settings and metering based on the ambient lighting condition.

The Honor View 10 will be one of the rare few phones that ship with Android Oreo-based software out of the box. Other features include 4G VoLTE, WiFi 802.11ac (2.4GHz/5GHz), Bluetooth 4.2 LE, GPS, USB Type-C, NFC and 3750mAh battery with fast charging support.