Honor is, as we all know, an e-brand or in simple works, an online specific brand from Huawei and the company is going to be a part of the India Mobile Congress (IMC). Honor has joined the event and they are planning to use Internet, Mobile, and Technology under their new theme “New Digital Horizons. Connect. Create. Innovate.”

The brand is focusing on the younger smartphone buyers in India and uses their own Kirin chipsets in their phones. Other Honor features include the GPU Turbo feature along with the AI. All Honor smartphones come with GPU Turbo and this makes Honor one of the most gaming-oriented smartphones out there. 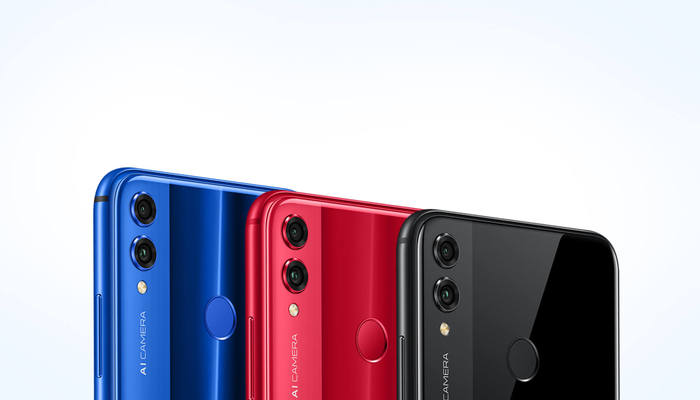 Honor is going to showcase their flagship smartphones and these include the Honor 10 that uses AI extensively for photography. Another phone is the Honor 9N and as per the company, this is the first narrow notch smartphone at the price point. Honor Play will also be showcased which was a phone specifically for gaming and brings better performance and experience thanks to the powerful Kirin 970 that it has under the hood.

Honor is also going to showcase their new flagship chipset, the Kirin 980 and the brands that are going to use the chipset. You will also see the Honor 8X, Tablet T3 and Band 3. Phones from the Huawei brand will also be showcased including the Huawei P20 Pro, Nova3, Nova 3i & P20 lite devices.