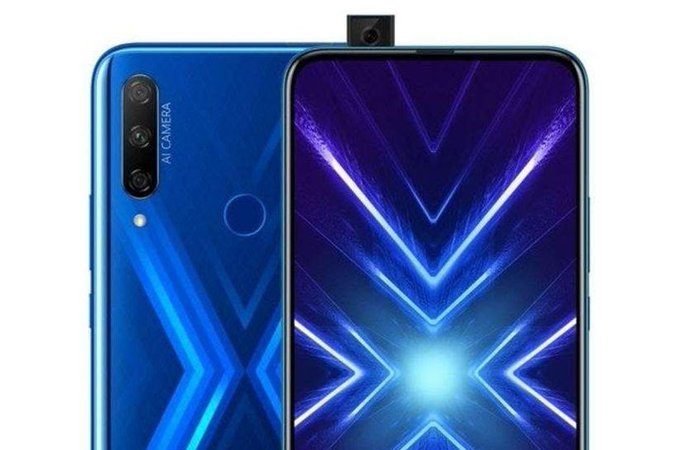 After a long hiatus, HUAWEI’s sub-brand Honor has launched its offerings in the Indian market at an event held in New Delhi today. The company has launched as many as four products in India which include the Honor 9X smartphone, the Honor Magic Watch 2, the Honor Band 5i, and the Honor Sport and Sport Pro Bluetooth earphones.

Talking about the Honor 9X first, originally it was first unveiled in China back in July last year. And after about half the year the smartphone has seen the light in India with a slight alteration in hardware.

The Honor 9X is the first smartphone in the Honor lineup to have featured a pop-up selfie camera which is of 16MP resolution and AI-enabled. The Honor 9x mounts a triple-camera setup consisting of a 48MP primary sensor, an 8MP wide-angle lens, and a 2MP depth sensor.

The smartphone is built around a 6.59-inch LCD FHD+ screen with a 19.5:9 aspect ratio. Since it is using LCD technology the fingerprint scanner is not embedded into the display rather it is on the metal rear panel. 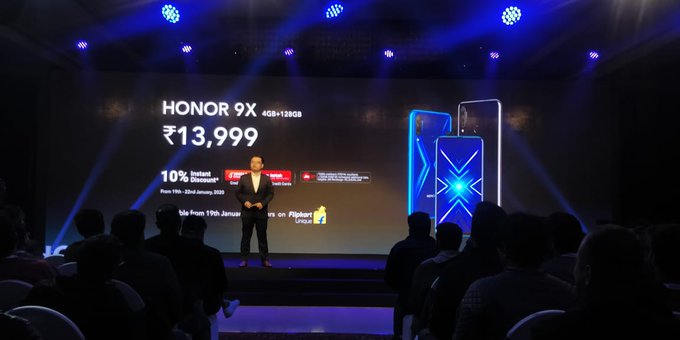 The smartphone is underpinned by Kirin 710 SoC and draws fuel from a 4,000mAh battery which has Type-C charging port support. On the software front, the Honor 9X runs Android 9 Pie with EMUI 9.1 UI on top.

The smartphone has a shared SIM slot through which the storage capacity can be expanded up to 512GB. The smartphone retains the 3.5mm audio jack.

The Honor 9X is priced at INR13,999 for the 4GB RAM+128GB storage model while the 6GB RAM+128GB costs INR16,999. The smartphone will be available starting January 19 via Flipkart in Sapphire Blue and Midnight Black color options.

The display is an Always-on type and lets users shuffle between digital and analog watch on choice. The Smart Magic 2 features a stainless steel case and is loaded with various watch faces allowing users to choose pictures from the phone’s gallery as well. 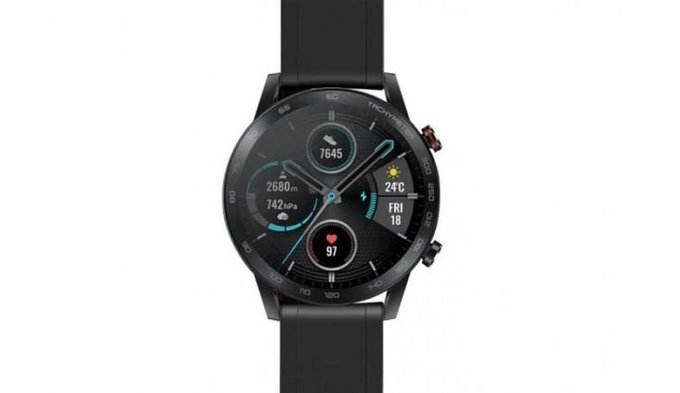 Running on Kirin A1 SoC the Honor Magic Watch 2 can offer up to two weeks of battery life on a single charge. The Watch 2 is also armed with 15 fitness options with voice guidance and 13 running courses which includes a pacesetter.

Other options include workout analysis, oxygen level detector, and estimate recovery time to train again, offline music playback, hands-free Bluetooth calling, and heart rate monitor that even works underwater. The product is water-resistant in up to 50m deep immersion.

The price for the 46mm Honor Magic Watch 2 starts at INR12,999 and will be available on Amazon India starting January 19. The 42mm variant is marked as “coming soon.”

The Honor Band 5i comes with a 0.96-inch HD color screen with touch control. The Band 5i has provision for customizable watch faces and there is a USB Type-A built-in connector. It has a 24-hour heart monitoring as well as oxygen level detection facility. 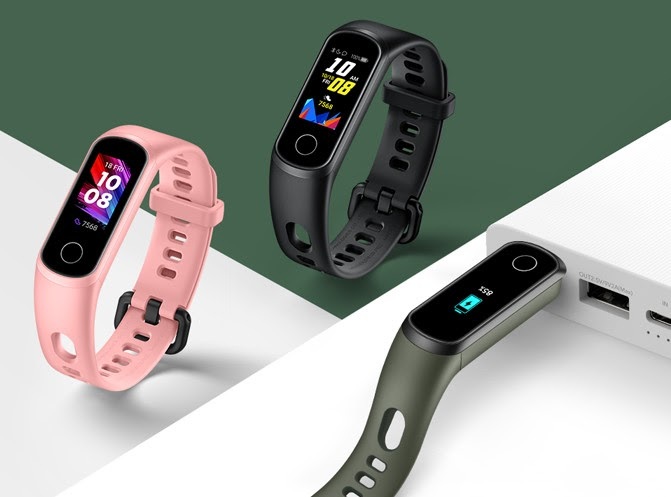 Band 5i also works as a virtual trainer and shows smart notifications. It also works as a remote for music control. The device will go on sale on Amazon India from January 9 with a price tag of INR1,999. 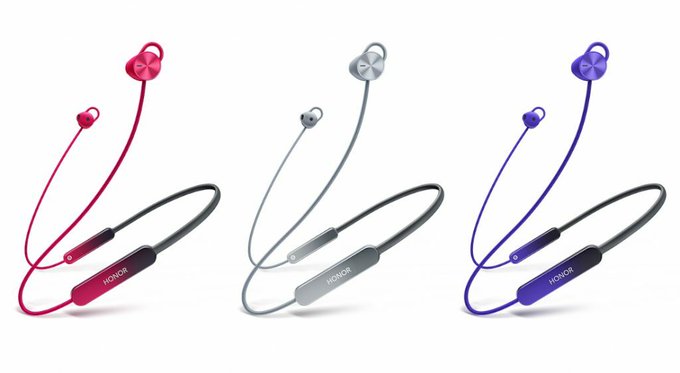 The earphones will be available on both Flipkart and Amazon India. However, the exact date of availability is not communicated as yet.