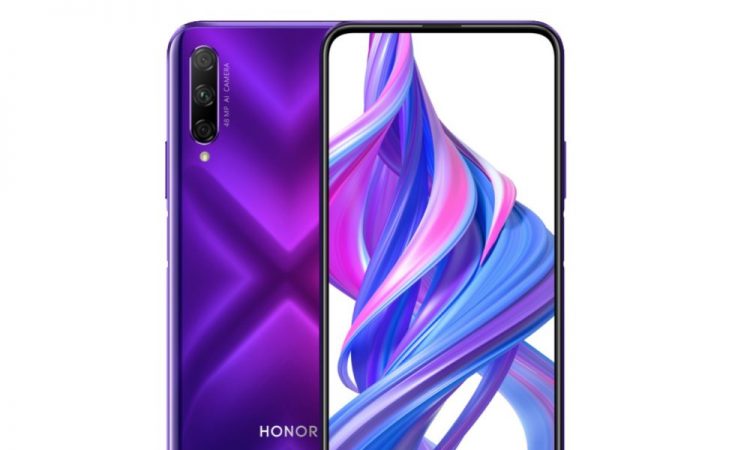 The Honor 8X launched a year ago but it is still considered as one of the solid mid-range smartphones available. Now Honor has upped the ante with its successors- the Honor 9X and Honor 9X Pro- which are first to rock a pop-up camera and Kirin 810 SoC in the Honor lineup of phones.

Both the smartphones following a stream of leaks and rumors have finally been launched in homeland China today. They are identical to each other for the most part and differ in just a few aspects including rear-camera setup as well as memory configurations.

The Honor 9X and 9X Pro both are powered by a 7nm octa-core HiSilicon Kirin 810 SoC which was announced a couple of weeks ago. The proprietary new chipset is next in the line after Kirin 980 SoC in terms of performance.

The Honor 9X and 9X Pro flaunt a 6.59-inch 2340x1080p LCD notch-less display with 19.5:9 aspect ratio. The bezels are slim enough to allow an unhindered full-screen viewing experience. Both the devices boot EMUI 9.1 running over Android 9.0 Pie. Both the smartphones are backed by the same 4,000mAh battery with unspecified fast charging support. 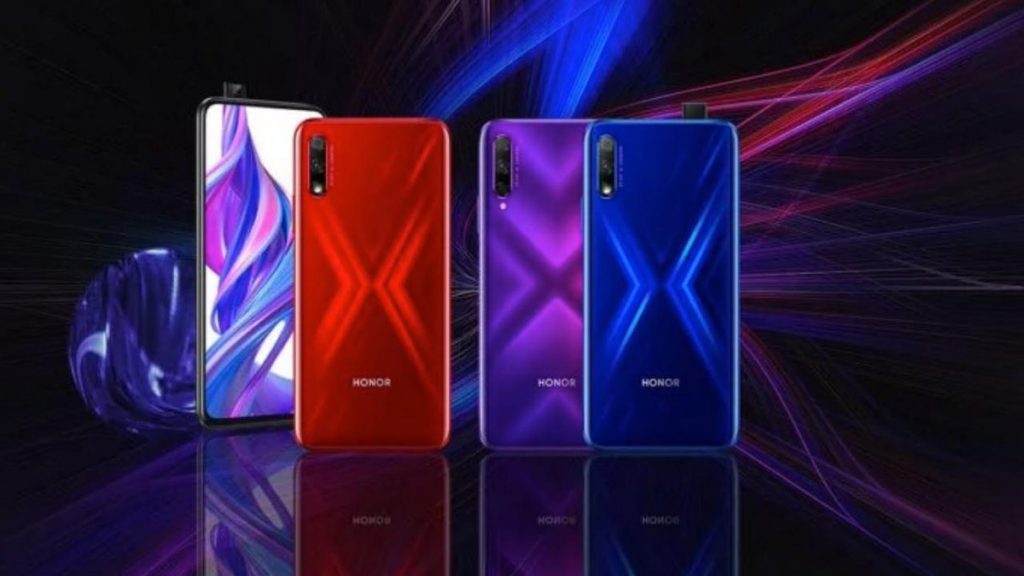 Wait, similarities do not end here. The duo for biometric authentication wields a side-mounted fingerprint scanner as well as Face Unlock. Both weigh 206 grams and measure 163.1×77.2×8.8mm in dimension.

Touching upon the differences, the Honor 9X Pro comes with a cooling system to optimize the SoC performance, but the affordable Honor 9X misses out on it.

While a 16MP pop-up selfie camera comes in both the phones the rear-camera setup sports a difference. The Honor 9X has a dual-rear-camera setup with a 48MP primary sensor and a 2MP depth sensor, whereas the 9X Pro with an additional 8MP wide-angle sensor mounts a triple-rear-camera setup.