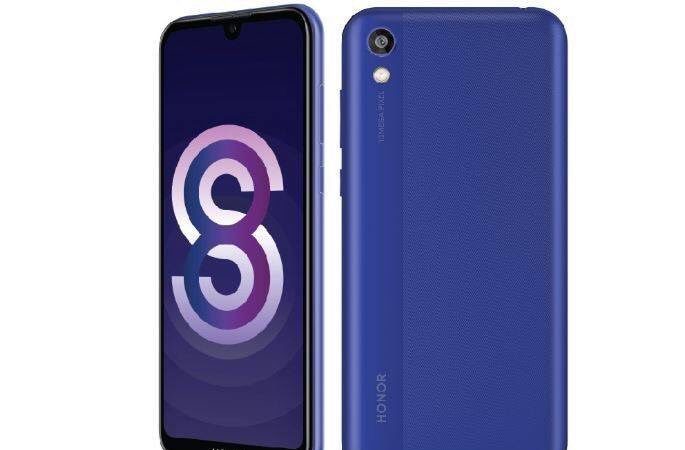 Further bolstering up its smartphone portfolio, Huawei’s sub-brand Honor has launched a brand new handset in Russia. Dubbed as the Honor 8S, the new smartphone is an entry-level device aimed at the price conscious buyers who are likely to migrate to a smartphone from using a feature phone.

The Honor 8S in accordance with its humble spec sheet is priced at RUB8,490 (Approx. INR9,220) and will be available in three paint jobs: Black, Gold, and Blue. The device sports curved glass display and a dual texture plastic design at the rear.

Talking about the specifications, the Honor 8S features a 5.71-inch 1520x720p HD+ IPS LCD display with a dew-drop notch and somehow thicker bezel at the bottom. The display is of 19:9 aspect ratio, however.

In its gut, the Honor 8S is powered by a MediaTek Helio A22 quad-core SoC paired with 2GB RAM and 32GB internal storage which is further expandable up to 512GB via microSD card. 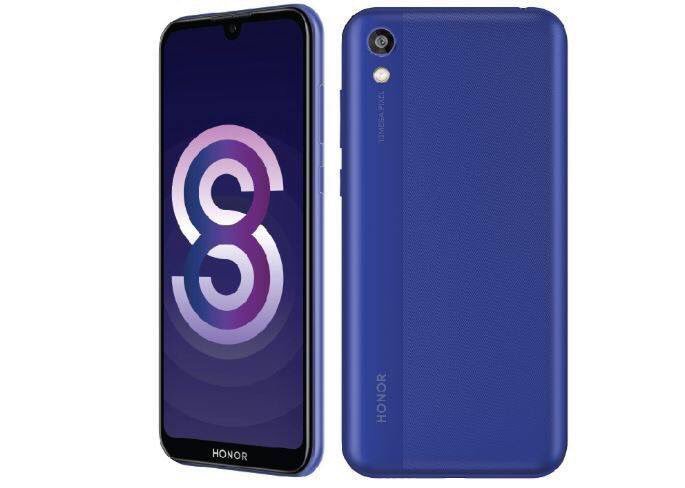 As far as the photography aspect is concerned, the Honor 8S tacks on a single camera module on both sides of the panel. On the rear, it mounts a 13MP camera with f/1.8 aperture, PDAF, and LED flash. Up front, there is a 5MP front-facing camera with f/2.2 aperture, which is intended for selfie-snapping and video callings.

On the software side of things, the Honor 8S boots EMUI 9.0 running on top of Android 9 Pie. The device depends on a 3,020mAh battery to tick the entire things. The handset skips the usual fingerprint scanner but comes with Face Unlock for biometric authentication.

The Honor 8S is already up for sale in Russia and expectedly, will soon make its way to other markets, including India. However, when it launches in India the price is further likely to be reduced since in the INR9,000 price bracket a plethora of better spec’d smartphones is already vying for the customers’ attention in the Indian market.