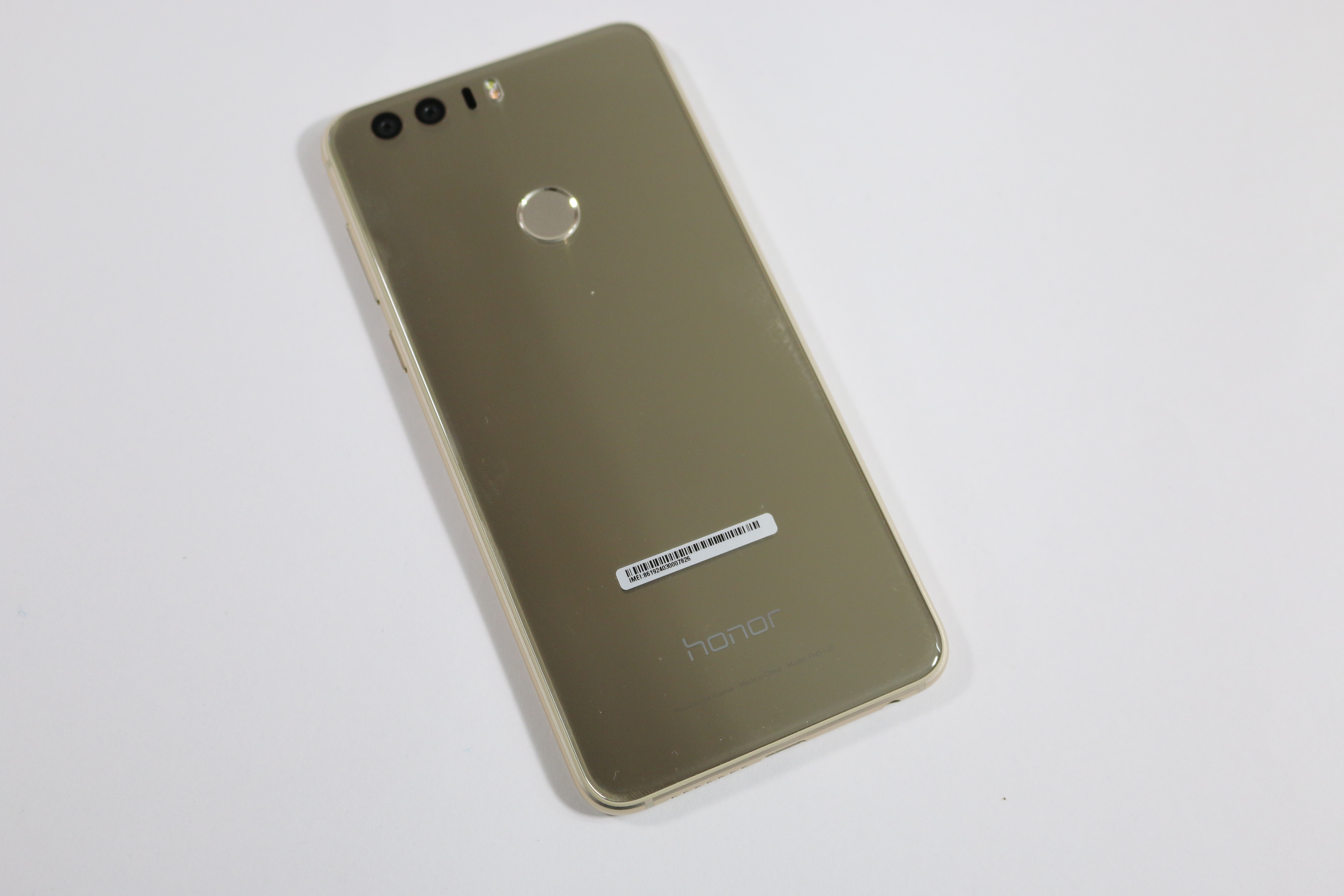 Honor is a subsidiary brand of Huawei and was targeted towards selling the phone that not only provided great devices in the budget segment but to provide more in their devices as compared to other phones in the competition. Last year’s Honor 7 was one of the best Honor devices launched yet, and it was a great phone with great design, features and not to forget, amazing performance altogether.

This year, Honor is taking a step forward and going into the higher budget with their Honor 8. Honor 8 directly competes with phones like OnePlus 3 etc. Currently, OnePlus 3 is the winner among the Rs. 25,000-Rs. 30,000 segment but with the addition of Honor 8 in this range, things are looking a bit promising and competitive. 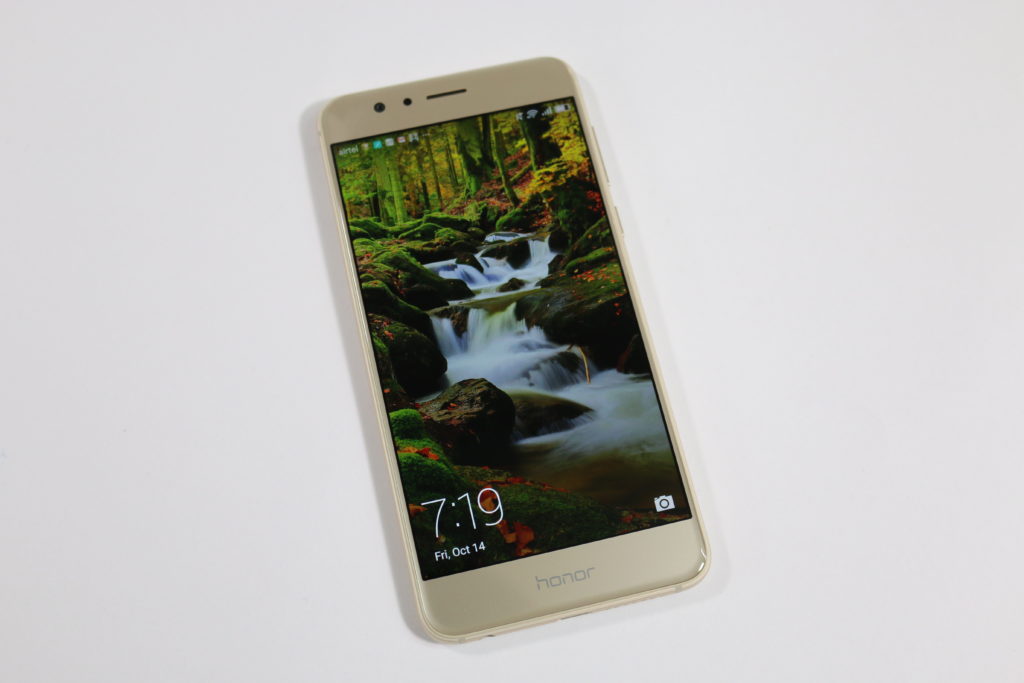 Honor 8’s main selling feature is the amazing camera that the phone has to offer. But the phone has a lot of interesting things to offer, other than the camera and that is exactly what we will see in this review of the Honor 8.

The Honor 8 comes with a completely new design, and there are almost no traces of older Honor design elements on the phone. The phone has a glass back which covers the metal used on the back. The glass on the metal gives the phone a very premium look, but there’s a downside. This thing is a fingerprint magnet, and since glass is being used here, the grip is something that the phone lacks. 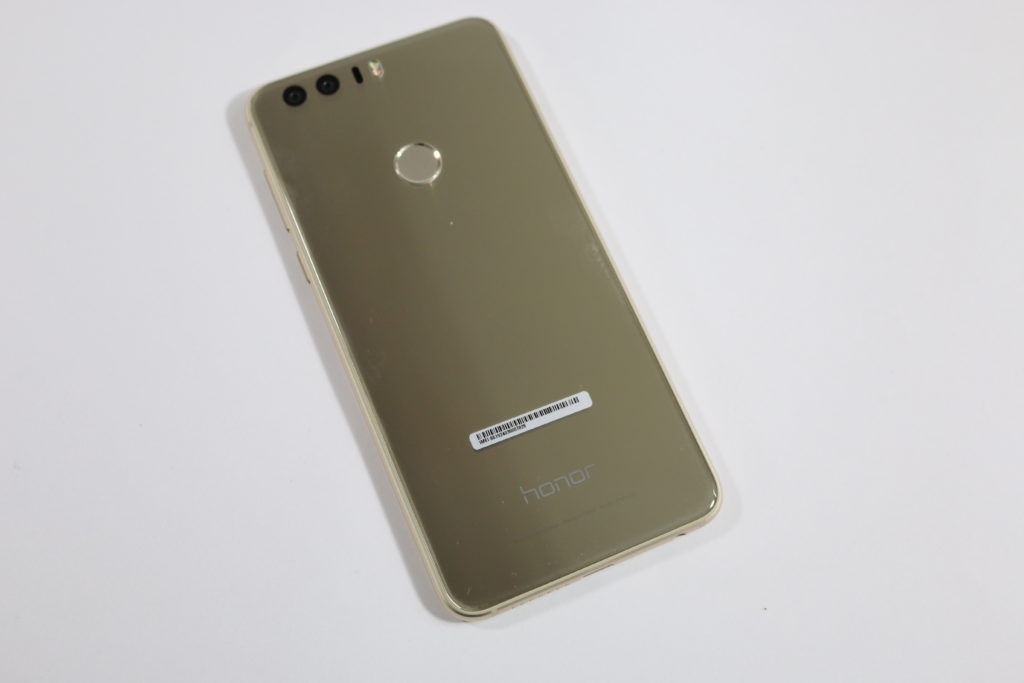 Anyway, talking about the physical aspects, the front of the device has nothing special except the Honor branding below the 5.2-inch screen. The area above the screen is used to house the earpiece, the front-facing 8MP camera, and sensors.

The best part about the design is that the phone has a flat dual camera setup on the back. There is no camera bump which makes the device look more stylish and premium.

You can see the antenna lines going around the device and they do not intrude in the device’ looks at all. The phone is loaded with metal and glass, and yet it only weighs around 153 grams at most. The device is beautiful to look at, but it is quite fragile due to the glass back, so it is a good idea to handle the device with caution.

The phone comes with a 5.2-inch display which has a resolution of 1920×1080 pixels. Now, this converts to a pixel density of 423ppi which makes the device look very vibrant and sharp. The colors are accurate, and they look good when produced on the screen.

The screen has a 72.5% screen to body ratio which is not bad for a device of this size. You can set the color temperatures using the display settings in the Emotion UI 4.1 on the device. 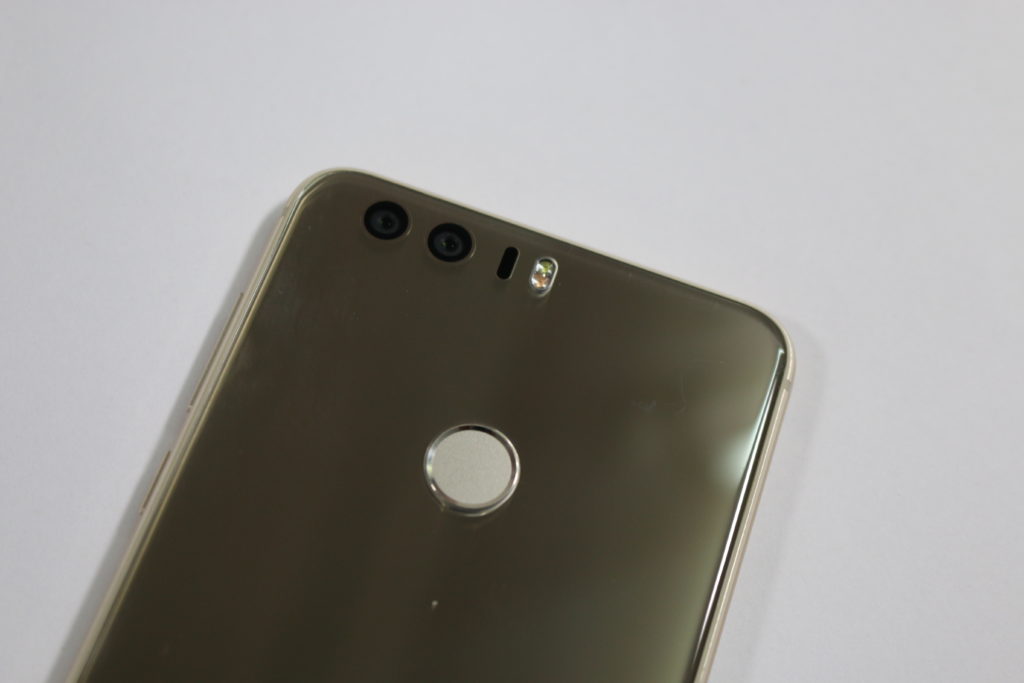 The device has three cameras in total. Let’s talk about the primary dual cameras at first. You get dual 12MP cameras at the back, and they produce some really good looking pictures. There are two camera sensors on the back for a very good reason.

Both of these rear cameras are of 12-megapixel and both serve different purposes. One sensor is responsible for capturing the colors and another one captures the image in monochrome. This setup results in great looking pictures altogether. 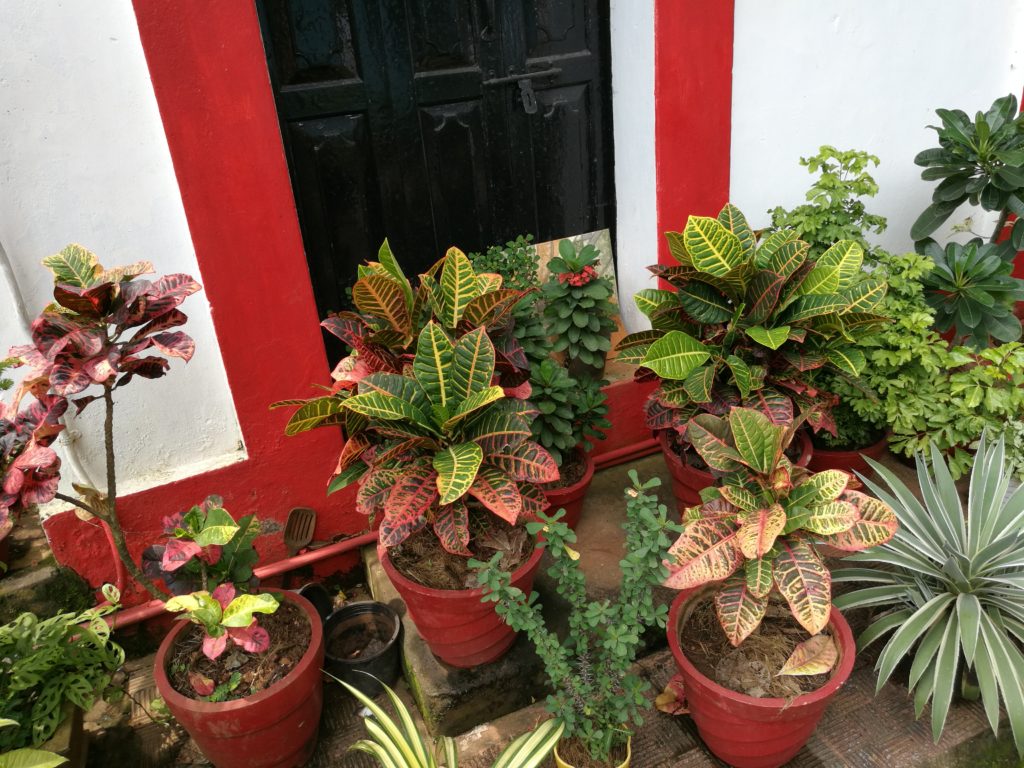 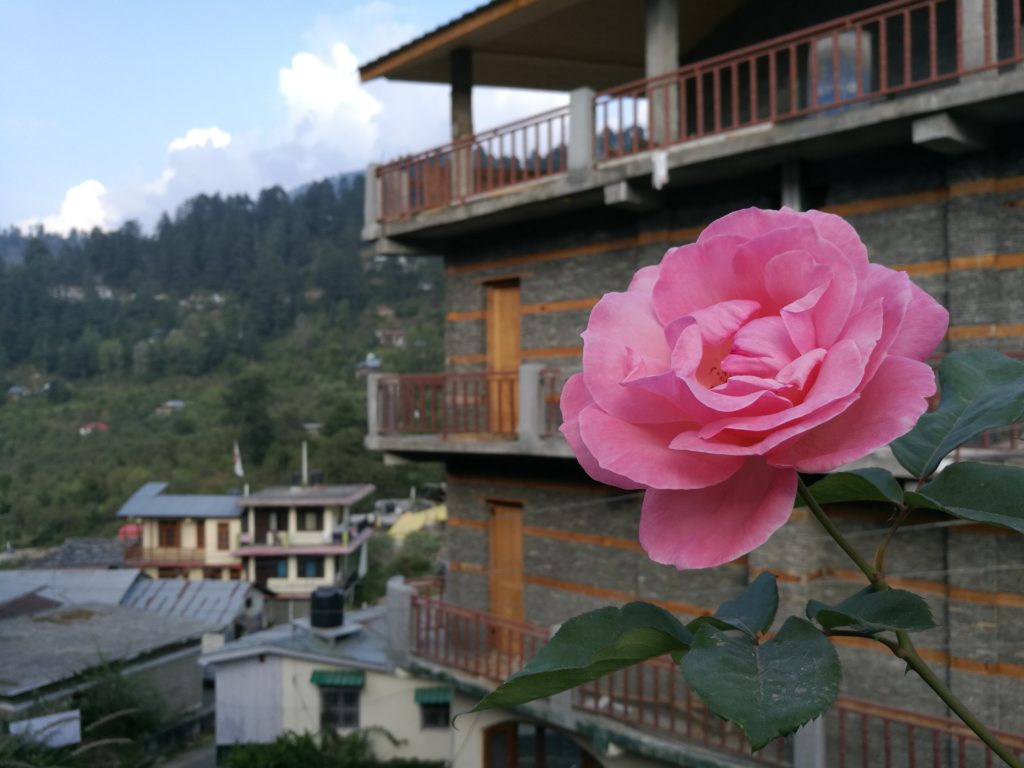 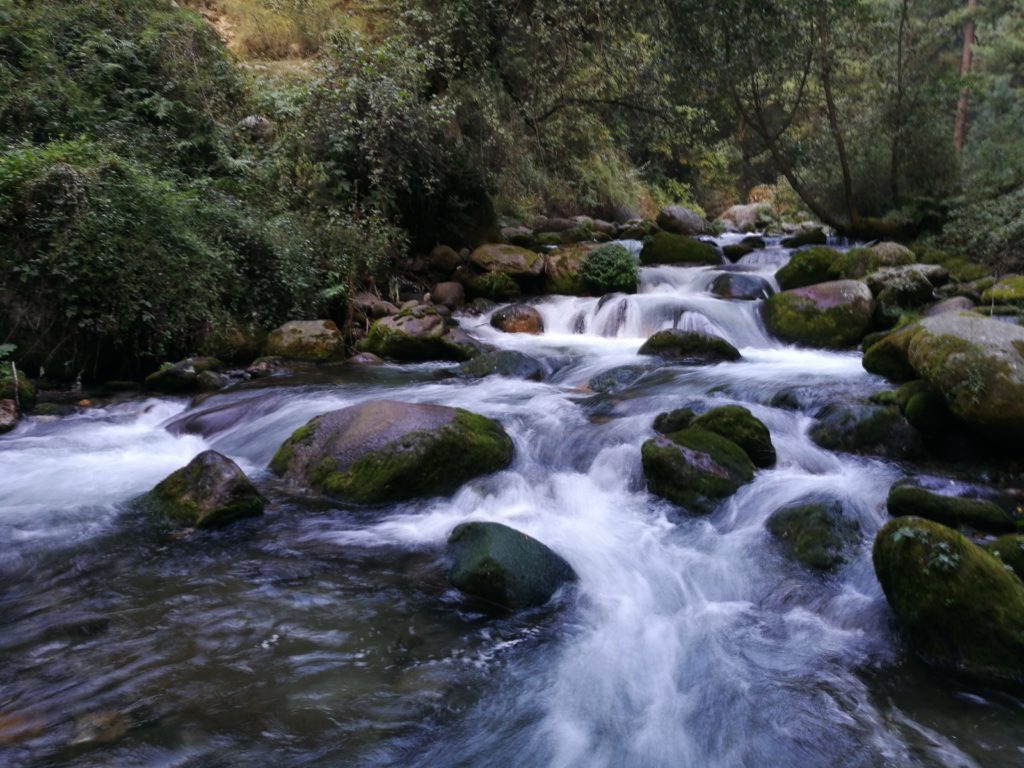 The front facing camera has an 8MP sensor, and it took really good selfies and accompanied with the Honor’s very own Camera app, it can produce really nice photos. We are really impressed with the cameras on Honor 8, and it is definitely one of the best camera smartphones you can find in the market.

The phone runs on Android 6.0 Marshmallow with Emotion UI 4.1 on top, and it comes with some really great features. The new Emotion UI 4.1 integrated Google’s Marshmallow features with Honor’s very own set of features into the OS. You have Now on Tap like features already integrated into the system with Emotion UI 4.1. Apart from that, you have software features that allow customizations like being able to change the onscreen navigation buttons, etc. You can also take advantage of gestures that Emotion UI allows you to use which is clearly missing in vanilla Android. All in all, the software on the phone is great.

You have Now on Tap like features already integrated into the system with Emotion UI 4.1. Apart from that, you have software features that allow customizations like being able to change the onscreen navigation buttons, etc. You can also take advantage of gestures that Emotion UI allows you to use which is clearly missing in vanilla Android. All in all, the software on the phone is great.

You can also take advantage of gestures that Emotion UI allows you to use which is clearly missing in vanilla Android. All in all, the software on the phone is great. 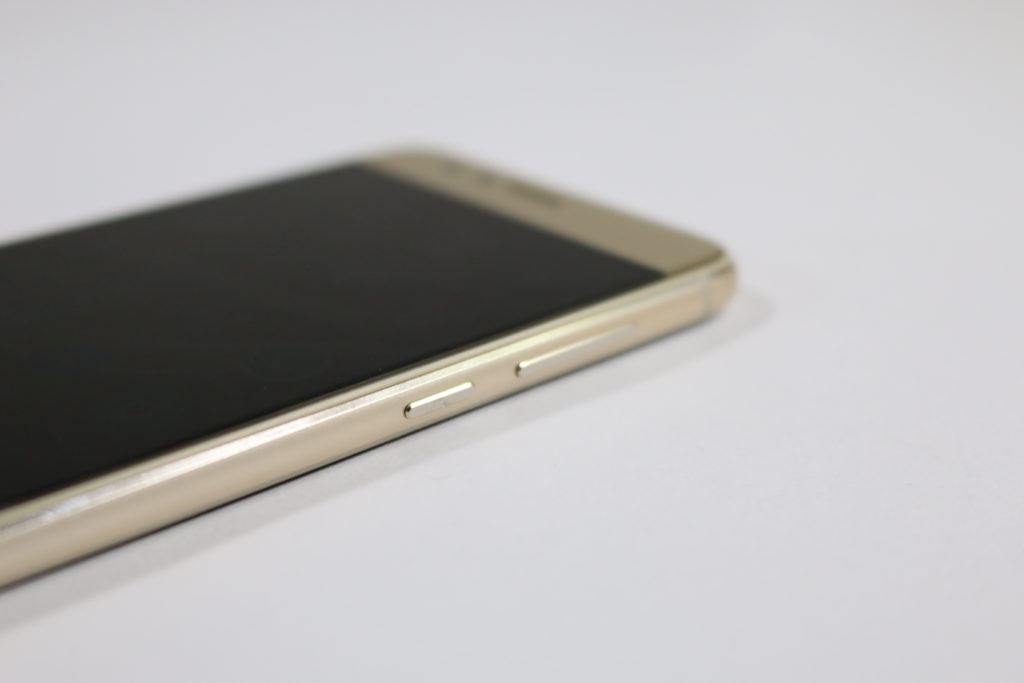 The hardware, especially the Kirin 950 octa-core SoC is very powerful and partnered with 4GB RAM it can run Emotion UI smoothly throughout. You can use the phone for photography, media consumption, and even gaming and it will produce great results overall, so you have good hardware to provide you amazing performance.

We didn’t face any lag while opening or closing the apps, while doing heavy multitasking or while playing high-end games. The device can handle all the tasks and apps with ease.

The phone has a battery capacity of 3000mAh which is low if you ask me but that is being corrected with the fast charging that Honor 8 has. You can get upto 47% of battery with just half an hour of charging which is great. So the battery capacity, in the end, is just a trade off.

So the battery capacity, in the end, is just a trade off. But even without the charging, the phone can easily last almost a day with moderate usage. The optimization and battery saver functions on Emotion UI are good enough to save you crucial battery when you are in need.

All in all, the phone has great hardware and some really amazing camera. At a price tag of Rs. 29,999 in India this phone provides great value to the customer. It is certainly one of the best smartphones available under 30,000 INR and gives tough competition to Oneplus 3 smartphone.