Honor 8 Play with water-drop notch and Helio A22 SoC launched in China for approx 6,000 INR 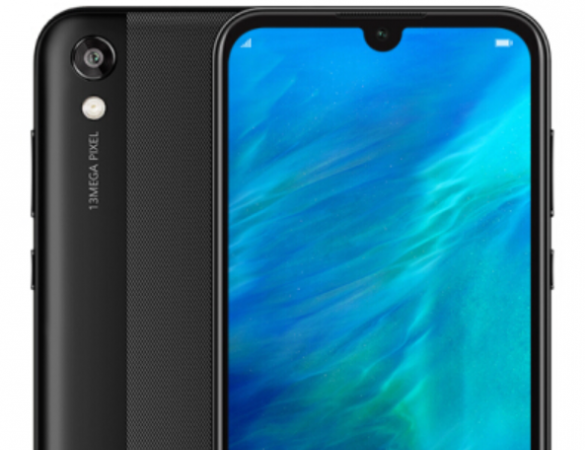 HUAWEI’s sub-brand Honor has just expanded its budget smartphone portfolio in China with the launch of the Honor 8 Play. The new smartphone joins hands with the Honor 8A and Honor 8C which are catering to the entry-level tier of customers in the country.

The Honor 8 Play comes with an HD+ display, water-drop notch, Helio A22 SoC and a decent 3,020mAH battery as its highlighting features. The smartphone is priced at CNY599 (Approx. INR6,000) and will be available in China via D.Phone, Vmall, Tmall, JD, Suning, etc.

Talking about the spec sheet, the Honor 8 Play is fitted with a 5.71-inch 1520x720p HD+ IPS LCD display with 294ppi, a water-drop notch, and 19:9 aspect ratio. The bezels are not very slim and the chin is somehow chunkier. 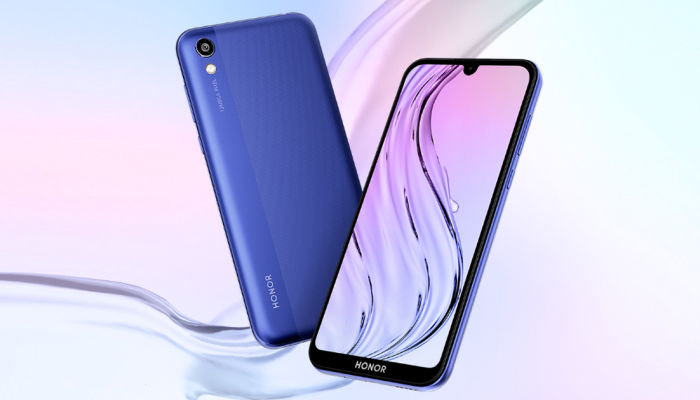 Under the hood, the Honor 8 Play is powered by a quad-core MediaTek Helio A22 SoC compared to Helio P35 SoC found in the Honor 8A. The smartphone has 2GB RAM and 32GB internal storage, which is further expandable up to 512GB via microSD card.

In the camera department, the Honor 8 play sports a single camera both on front and back. The rear mounts a 13MP primary camera with f/1.8 aperture, PDAF, and LED flash, whereas upfront lies a 5MP selfie camera with f/2.2 aperture, underneath the water-drop notch.

A 3,020mAh battery is tucked inside the handset to supply juice, though it lacks the fast charging. On the software side of things, the Honor 8 Play boots EMUI 9.0 running atop Android 9 Pie. For its budget orientation, the smartphone is stripped of a fingerprint scanner, but a Face Unlock is thrown in to make up for it.

Connectivity wise, the Honor 8 Play supports 4G VoLTE, Wi-Fi, Bluetooth 5, GPS, 3.5mm audio jack, and micro USB 2.0 port among others. The phone will be available in Aurora Blue and Midnight Black color options. Usually, the Honor smartphones following their launch in mainland China find their way to India. So, we are hopeful for the Honor 8 Play to launch in the Indian market as well.