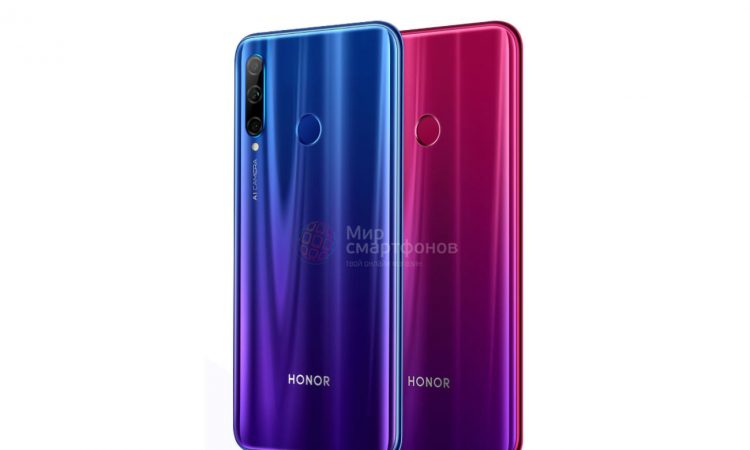 Huawei’s sub-brand Honor has a mega event lined up for May 21 to unveil the Honor 20 and Honor 20 Pro smartphones. But prior to that, the Chinese brand has launched the Honor 20 Lite which is a mid-range smartphone slotted into the upcoming 20-series.

The Honor 20 Lite has initially been launched in Malaysia and is already available to purchase at RM949 (Approx. INR15,900) price tag. The smartphone will go on sale in the UK on May 15 priced at GBP249 (Approx. INR22,500) before expanding to other markets. It is offered in Midnight Blue, Phantom Blue, and Phantom Red paint jobs. 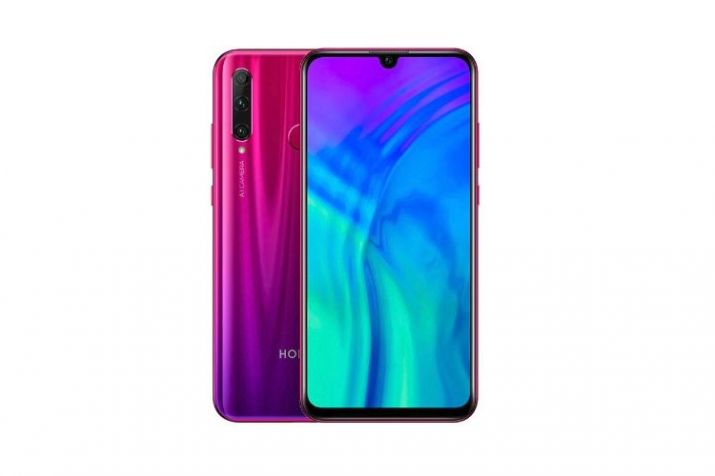 The dual-SIM (Nano) smartphone runs the latest Android 9 Pie out-of-the-box with EMUI 9.0 layered on top. The device is backed by a 3,400mAh battery but lacks the fast charging facility. For the biometric authentication, the Honor 20 Lite sports a circular rear-mounted fingerprint scanner as well as Facial recognition via selfie camera.

The Honor 20 Lite is confirmed to hit the Indian market but when that is still not revealed. However, we guess it will arrive soon coinciding the launch of the device in the other European and South East Asian markets post-May 15. The Indian price of the Honor 20 Lite is believed to be in the same ballpark as in Malaysia.