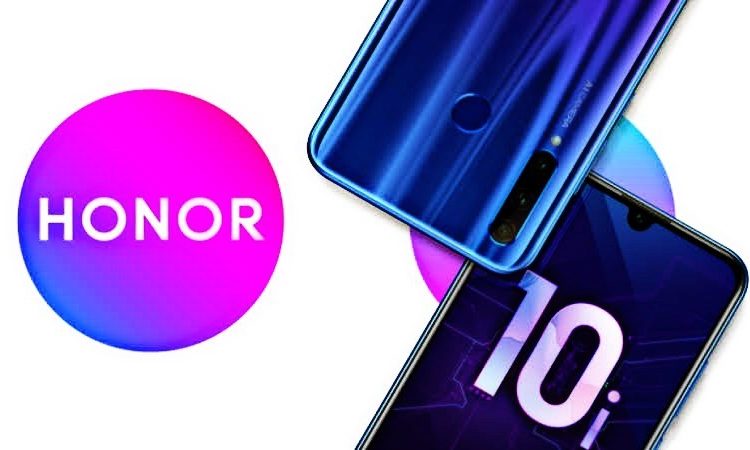 Huawei’s sub-brand Honor has expanded it Honor 10 portfolio. The Honor 10 and Honor 10 Lite are now joined by the Honor 10i. The new smartphone has been listed on the company’s Russian website today. However, price and availability are yet to be revealed.

The Honor 10i is a mid-range device with triple-rear cameras and Kirin 710 SoC as its key highlighting points. The Honor 10i largely resembles the Huawei nova 4e in terms of specs which was launched in China just a few days ago. 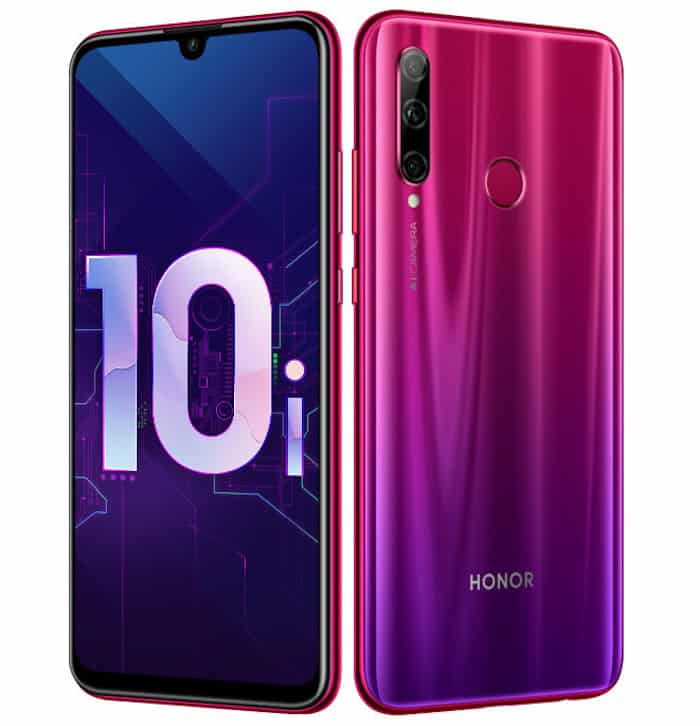 Under the hood, the Honor 10i is powered by a Huawei’s proprietary HiSilicon Kirin 710 SoC clubbed with 4GB RAM and 128GB internal storage, which can be further expanded up to 512GB via microSD card.

Coming to its most salient aspect that is its camera, the Honor 10i tacks on a triple-camera setup at the back. The setup includes a 24MP primary sensor with f/1.8 aperture, an 8MP ultra-wide angle sensor with f/2.4 aperture, and a 2MP depth sensor with f/2.4 aperture. The rear setup is capable of recording FHD videos at 30fps and slo-mo videos at 480fps. The front sports an AI-powered 32MP selfie shooter with face beautification, scene recognition, and other features. 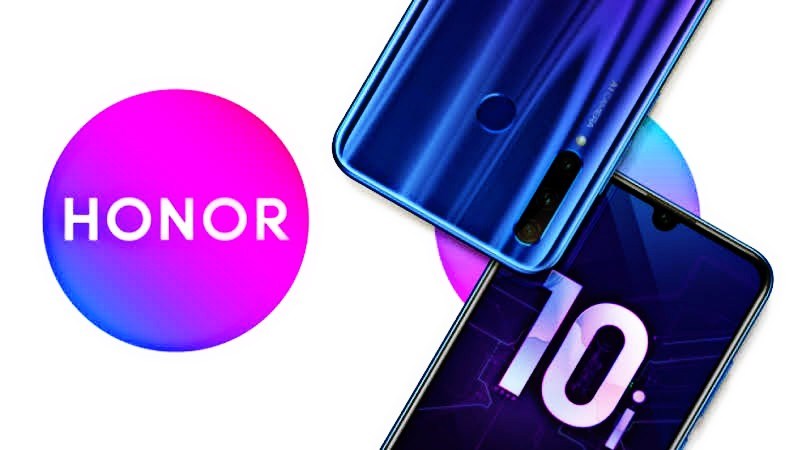 For software, it runs Android 9.0 Pie with MIUI 9.0.1 overlay on top. A 3,400mAh battery keeps the entire things ticking. The device is also equipped with Huawei’s GPU Turbo 2.0 technology for lucid gaming performance.

The phone includes NFC as well as Face Unlock feature whilst a fingerprint scanner is mounted at the rear. Among other things, the Huawei 10i supports 4G VoLTE, Wi-Fi, Bluetooth 5.0, a 3.5mm audio jack, and micro USB 2.0 port as connectivity options.

The Huawei 10i comes in as many as three color options such as Shimmer Red, Shimmer Blue, and Vicious Black.

As mentioned earlier, the smartphone has no specified launch date but it is listed as “Coming Soon”. In that case, we guess we are just a couple of days away from its official launch. Nevertheless, there is no word as to when the Honor 10i will make its way to the Indian market.