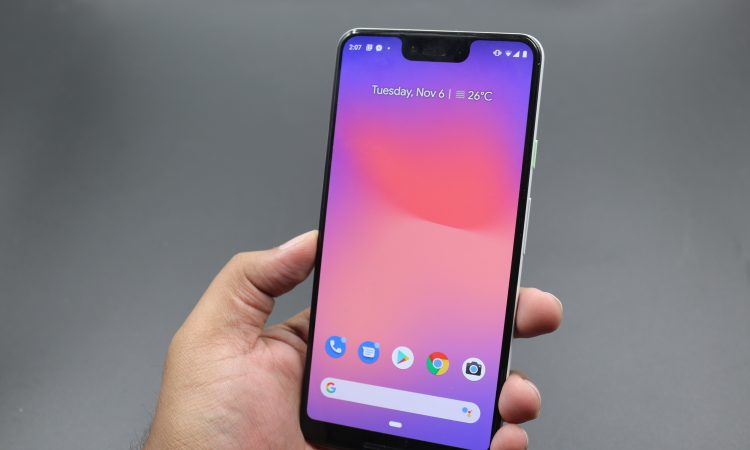 The Google Pixel line-up of smartphones and devices were launched as a premium flagship product brand from Google. While the company doesn’t handle the manufacturing on its own, it has been working with OEMs like HTC (which is now a Google company) and LG to produce these devices.

This year’s Google Pixel 3 XL and Pixel 3 were launched a few weeks back after a plethora of leaks which in the end came out to be true. But that doesn’t mean that the Pixel 3 XL is a bad smartphone. People have also been criticizing the notch which honestly is too big by today’s standards but let us ignore that for now and focus on what makes the Pixel 3 XL the perfect Android smartphone.

Google has been launching their own Android device for years now and the company first started the Nexus line-up which brought amazing smartphones with vanilla Android. This meant that the phones and tablets launched in the Nexus line-up came with stock Android with a pure Google experience. 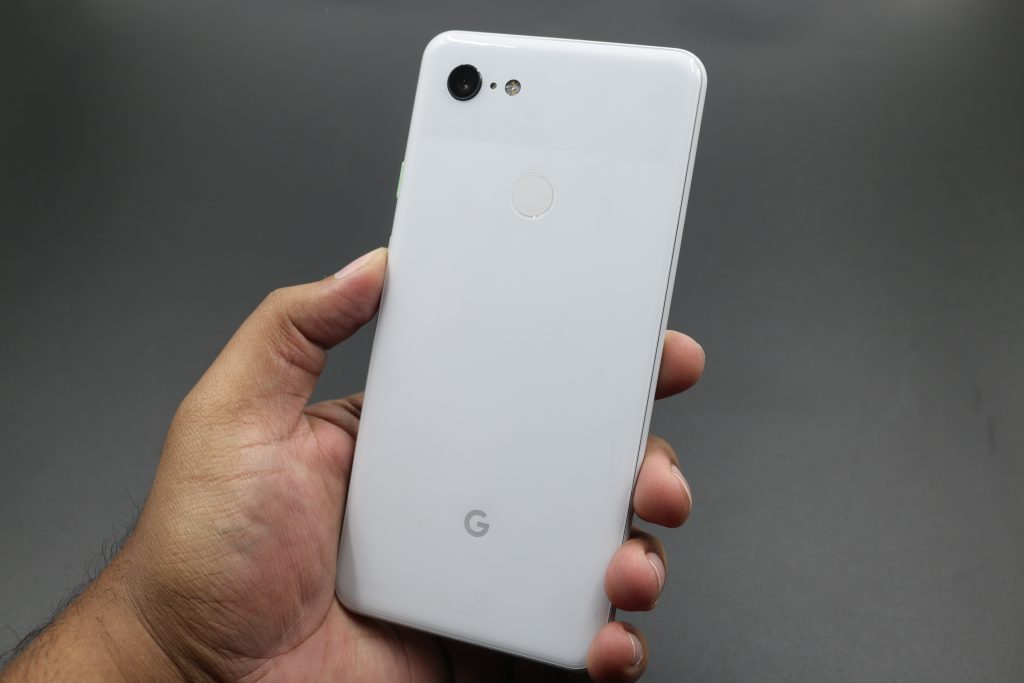 The Nexus line-up was replaced with the Pixel line-up which came with the same software philosophy. Standing true to its legacy, the Pixel 3 XL comes with stock Android 9 Pie out of the box and Google has planned to keep the device updated in the following years.

Pixel devices have been a very active software test ground for Google as the company now releases Developer Preview and Beta releases for Pixel users before releasing a major Android version upgrade. Pixel devices are always meant to be running on the latest version of Android which is perfect for anyone who wants the latest and greatest pure Android experience on their smartphone.

Best Smartphone Camera in the Market 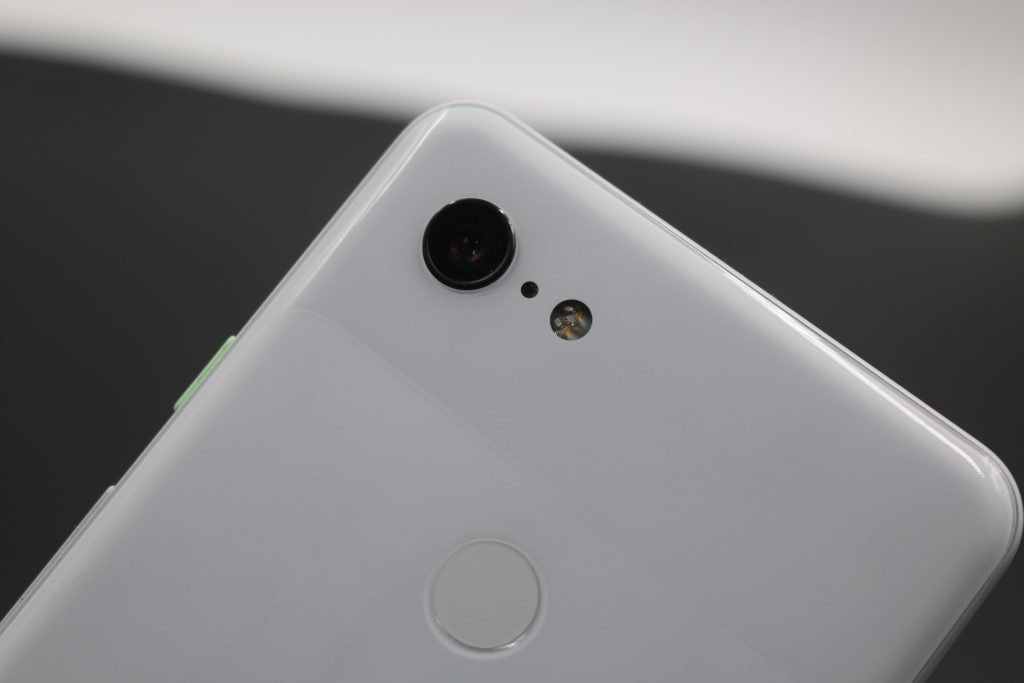 Pixel devices have been known to carry the best cameras with no fuss of multiple camera sensors. Google has obviously worked extensively on the photography part for the Pixel and the same made the Pixel 2 and Pixel 2 XL the best smartphones for photography when they were released.

The Pixel 3 XL follows the same path and brings an even better camera to the market with a bunch of software-based camera optimizations as well. You have features like Night Sight which will capture photos in almost complete darkness. These captured photos won’t be like normal night mode photos but these captures will always have a lot of details, color accuracy and the results are astonishing. 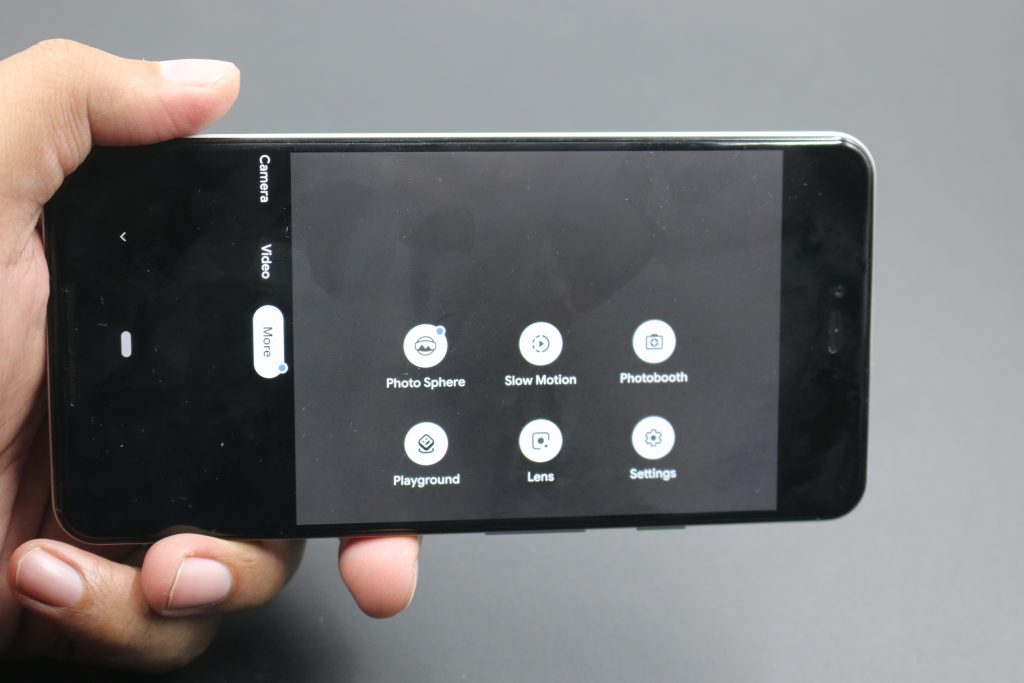 The selfie shooter on the Pixel 3 XL has its own major advantages and this contributes to the huge notch we see on the phone. The front of the phone has two cameras with one camera that has an ultra-wide lens to help you capture wide selfies. The selfies taken on the phone also have a lot of clarity, color details and everything a great selfie camera needs to produce amazing photos.

Top of the line Specifications

Pixel 3 XL comes with the flagship specifications and with a very powerful Qualcomm Snapdragon 845 processor which is coupled with 4GB RAM. While the amount of RAM might feel a bit less, but one mustn’t forget that the Pixel series of smartphones have always carried the best and optimized version of the software that they run which means Google has optimized the phone’s software to run smoothly without any sort of lag on the phone.

You can use the phone as a normal day to day utility phone or you can completely go nuts and game on the device 24/7 but the phone’s performance won’t be affected. We tried games like PUBG mobile and Asphalt 9 on the device, we didn’t face any issues and games were running smoothly on the high settings. 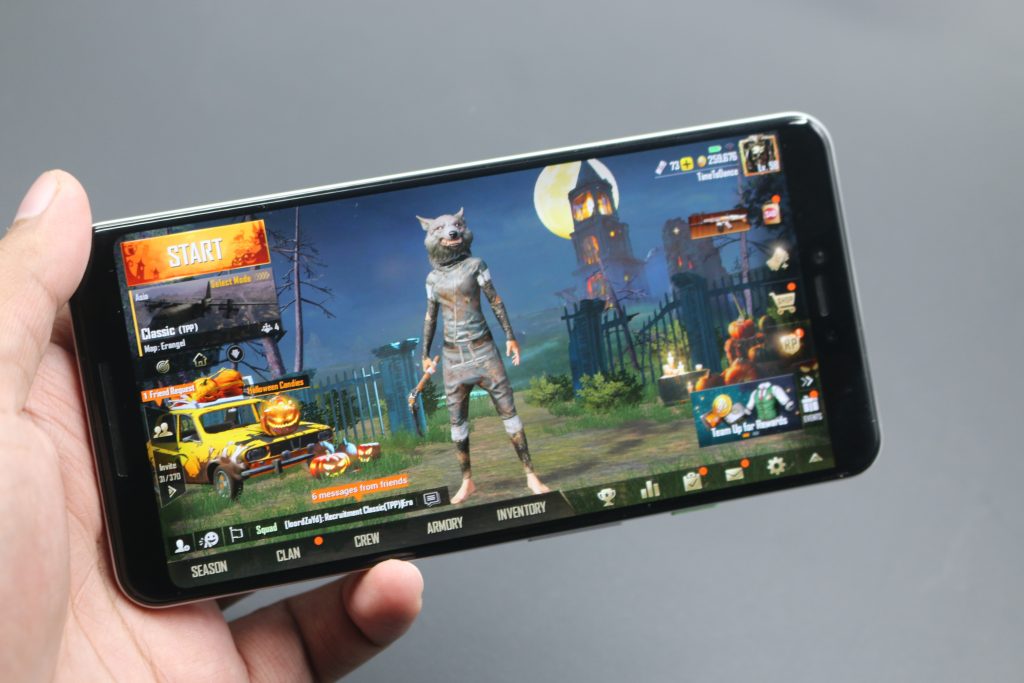 The Pixel 3 XL has a better and improved display which is made out of flexible OLED. The display is much more vibrant as compared to an AMOLED panel which makes it more color accurate and the objects on the display look very vibrant and lively. 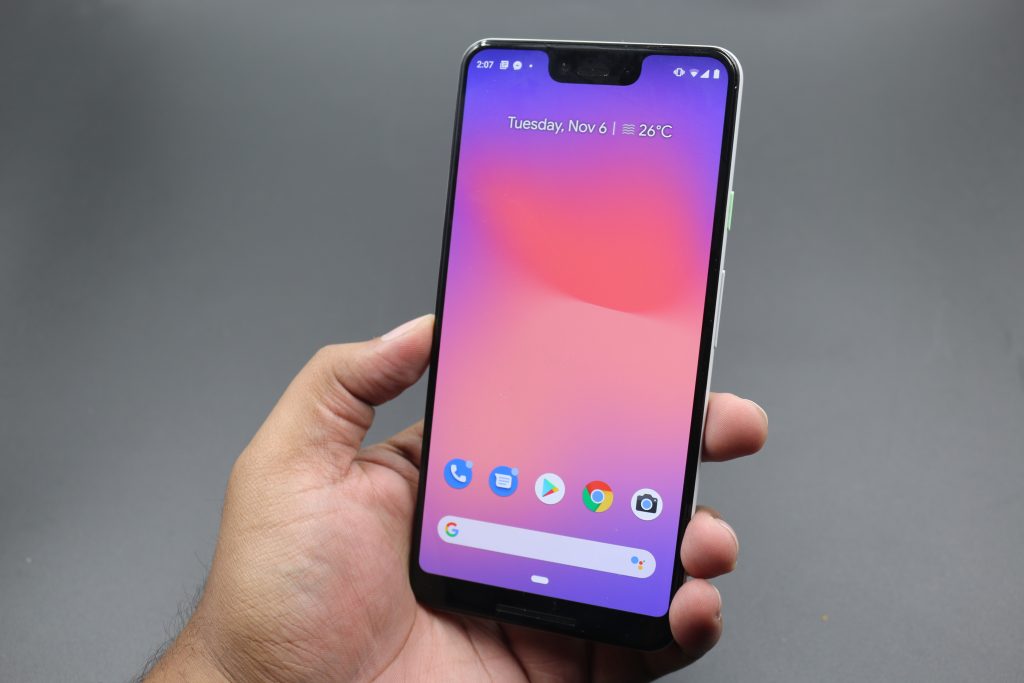 Google has also worked on issues that affected the Pixel 2 buyers and caused issues like screen burn-in and more. The new P-OLED display is miles better than the last version and it is also very power efficient which is great for good battery life. DisplayMate has already rated the display with an A+ and the same source mentions that the Pixel 3 XL’s display is currently the best smartphone display out there.

Use it as a Google Home w/ Pixel Stand

Google has managed to squeeze in fast wireless charging on the Pixel 3 XL thanks to the Pixel Stand which is a wireless charging dock for the phone. The dock not only fast charges the phone wirelessly, but it also converts the phone to a Google Home device so that you can command Google Assistant to follow preset routines or commands like calling someone, looking up information on the internet and more.

Final Details – Wrapping it up

The Pixel 3 XL is definitely the best Pixel smartphone Google has ever released into the market. Judging such an amazing phone just because it has a huge notch doesn’t seem right when you look at some of the other amazing features that the phone offers.

You have stock Android experience with the phone that has great specifications, a great display, fast wireless charging and above all that, the Pixel 3 XL is a media machine like no other. With a display as huge as the Pixel 3 XL, watching multimedia content on the phone feels very immersive. Add to that the stereo speaker setup on the front of the phone and the phone becomes what we claim it is.

Last but not least, the camera on the phone is just epic. Up until a few years back, iPhones were known to carry the best smartphone cameras in the market and no one really expected an Android device to take over the throne but it seems Google has been acting with a plan and the plan is to make the Pixel line-up the flagship device line-up for Android and other platforms like ChromeOS.