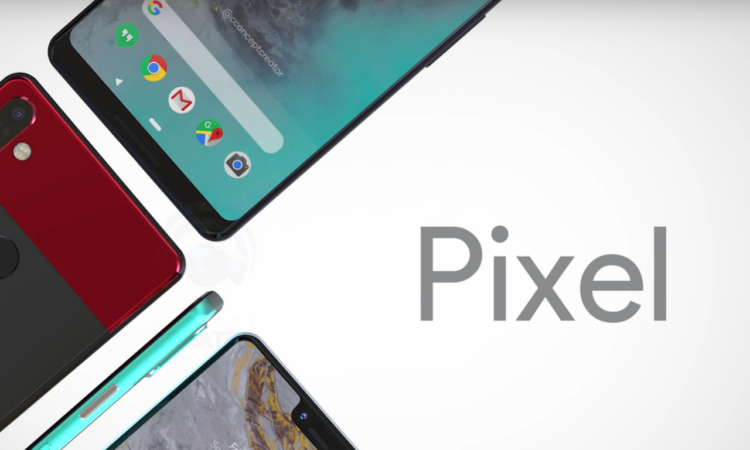 It’s finally happening and after so many leaks and speculations about the Google Pixel 3 and Pixel 3 XL, the phones will soon be launched around the world. The #MadeByGoogle event is being hosted by Google in New York and it is speculated that Google will launch a new Chromebook with support for dual boot and a few extra things will be announced by the company along with the two new smartphones.

We have already gone through a series of leaks about the upcoming Pixel 3 and Pixel 3 XL devices where we did wonder about the huge notch that seems to be a constant in all of these leaks. But it has always been the case with Google’s leaked info that these devices look bad in the leaks but come up looking decent in real life. You can compare this with the Nexus 6P leaks where the device leaks were making the device to look very asymmetrical and bad in terms of design. 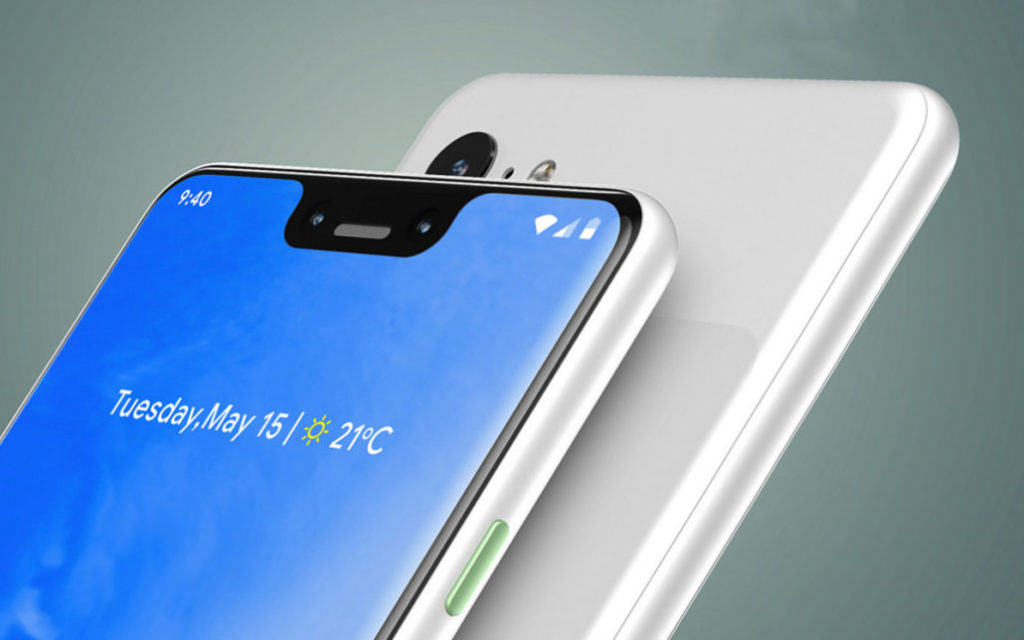 The Google Pixel 3 and Pixel 3 XL will be flagship devices for Google this year and it will be interesting to see how Google is planning to launch these smartphones since not much has been changed in terms of Android except for the major Android 9 Pie update that was rolled out recently.

The Made by Google event will be live streamed on YouTube across the world and you can simply watch the live stream here on Gadget Diary or on YouTube. The live stream is set to start at 8 a.m. PT/11 a.m. ET on Tuesday, 9th October 2018.