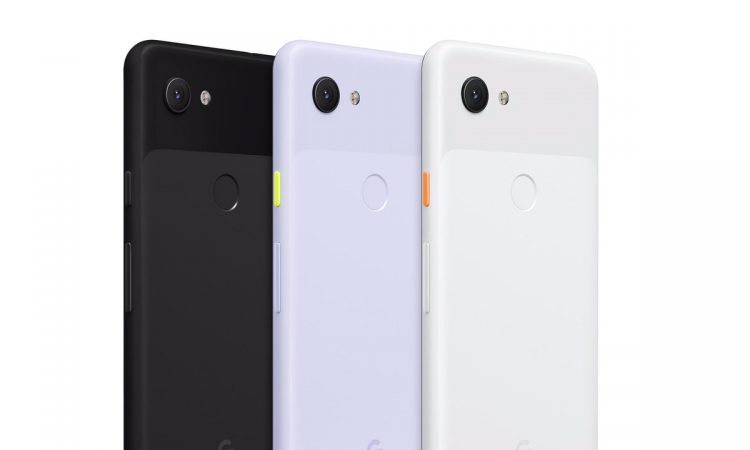 Putting an end to the rounds of leaks and rumors, Google has finally announced the much-talked-about Pixel 3a and Pixel 3a XL at Google I/O 2019 Developers conference in San Francisco. With that, the smartphones duo are also launched in India and will be put up for sale beginning May 15.

Google has offered only 4GB RAM+64GB storage variant of each of the smartphones in the Indian market although it announced a 128GB storage variant as well at the launch event. In India, the Pixel 3a and 3a XL are priced at INR39,999 and INR44,999 respectively and will be available exclusively on Flipkart from May 15 for which the registration has already started. There will be two color options- Just Black and Clearly White- for the customers to choose from.

Both the Pixel 3a and 3a XL are basically pared-down versions of the Pixel 3 and Pixel 3 XL premium smartphones in similar design format and camera capabilities.

Though the back of both the devices has a plastic finish that does away with the wireless charging the camera still carries over advanced HDR+ and machine learning technology from the premium Pixel 3-series. Interestingly, the 3.5mm audio jack stages a comeback with the Pixel 3a and 3a XL. The back of the devices has the Pixel’s signature dual tone finish and a circular fingerprint scanner.

Both the Pixel 3a and 3a XL run stock Android 9 Pie out-of-the-box and come with 2220x1080p full HD+ OLED display with 18:9 aspect ratio and Dragontrail Glass Protection. Under the hood, a Qualcomm Snapdragon 670 SoC powers the devices paired with 4GB RAM and 64GB internal storage without the support for expansion.

With the launch of the Pixel 3a and 3a XL Google primarily aims at bringing more consumers to the Pixel fold. But we guess despite the Pixel brand cachet the steep pricing of both the devices might play a spoilsport as similar spec’d smartphones in India are offered at a much lower price. It remains to be seen how the duo actually fares in the cut-throat competition prevalent in the Indian market.