Google launches the new Google Chromecast 3 in India for Rs. 3499 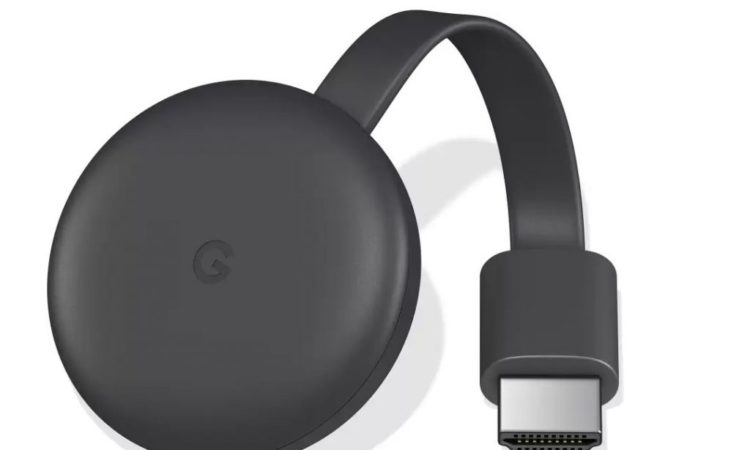 Google has launched their third generation of the Google Chromecast in India. The Google Chromecast 3 comes at a price tag of Rs. 3499 and has various different improvements over the last generation. The main Chromecast unit still has the circular design with a built-in HDMI cable but it has minor changes to the design giving it a really nice refreshed look.

On the technical side, the new Chromecast comes with support for Wi-Fi 802.11ac (2.4GHz/5Ghz). The reception of the Wi-Fi unit has been improved by 50% and it now has a maximum antenna gain of 4dBi whereas the older Chromecast has 2.1 dBi gain. You will still be able to cast content from your apps, PC or laptops on your TV and the maximum resolution you can gain out of this is 1080p at 60fps. 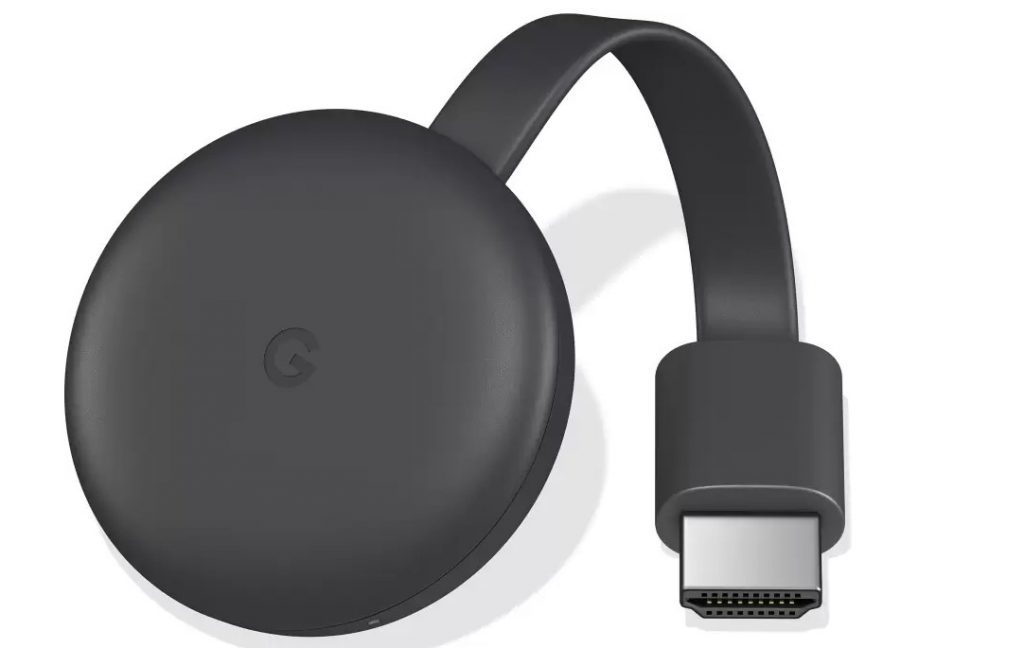 The support for Bluetooth is still now clear but the Chromecast lets you play music on your smart speakers on your Google account. This also works for the Chromecast Audio dongle which will be launched later this year. The new Google Chromecast 3 can be bought in Charcoal color. As mentioned before, the unit is priced at Rs. 3,499. As compared to the Chromecast 2, the price is Rs. 100 higher.

You can pre-order it from Flipkart starting today at midnight during Flipkart’s Festive Dhamaka Days sale. As a perk for purchasing the new Chromecast, you will get a one-year subscription of Sony LIV Premium and a six-month subscription to Gaana Plus.