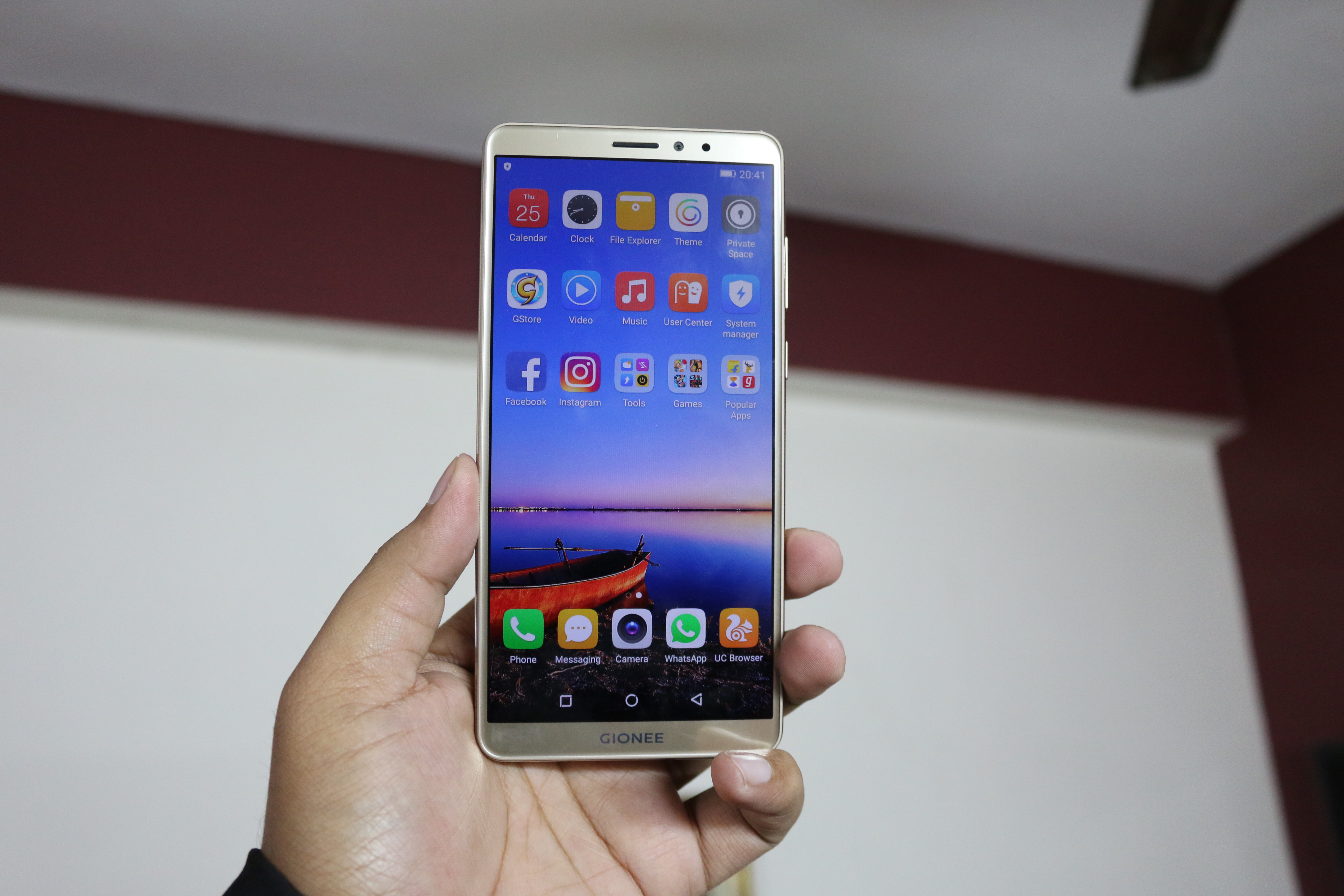 Gionee’s Marathon series promises great battery experience and have been the best sellers for the brand in the last few years. Due to the beefy (and heavy) battery housed inside, these phones are often perceived to compromise on form for function (which is an acceptable trade-off for many budget smartphone buyers). This year, however, Gionee tries to revamp its most popular marathon series with the M7 Power and does several things differently. Does it all add up? We will try and answer that in our Gionee M7 Power Review.

The use of 18:9 display makes M7 Power very manageable, which is to say that you won’t have to stretch your mitts every now and then for operating the handset. The bezel below the screen has Gionee branding and the fingerprint sensor has been shifted to the rear. 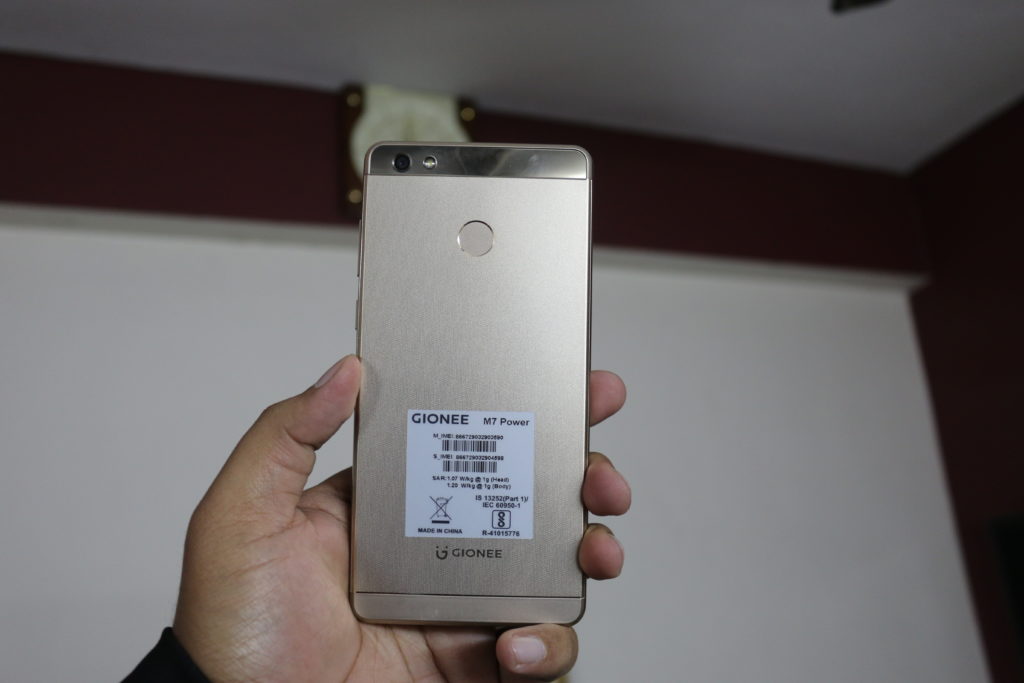 Gionee has used several design elements tactfully to give M7 Power a unique in-hand feel, and that’s something we like. The corners are rounded to facilitate a comfortable grip. Also, the phone feels extremely sturdy and well built. It’s still reasonably heavy at 199 grams, but the weight is well balanced.

The Gionee M7 Power has an immersive 18:9 display that’s 6-inches in size. The display resolution, however, is HD+. On first glance, most people would be hard-pressed to discern any difference, but yes, with continuous use you will begin to notice the lack of pixels on the screen. 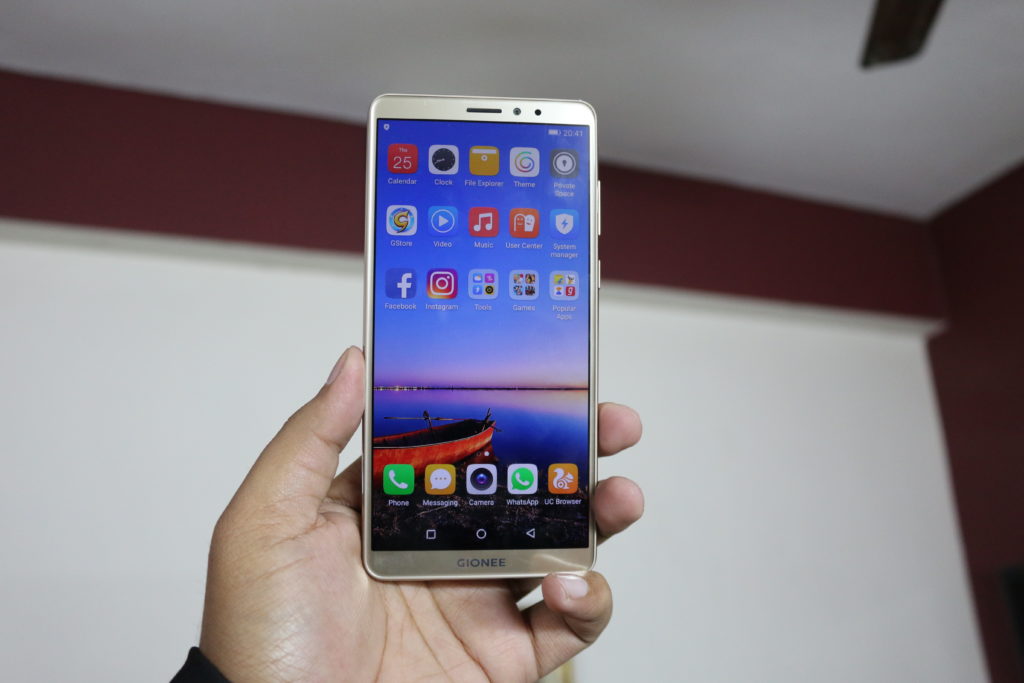 Apart from the sharpness, other aspects of display quality are well managed. Colors are punchy and contrast is high. Overall, the display isn’t a deal breaker but a full HD panel would have been better. Considering the chipset used and the fact that the battery is a priority here, the trimmed down display resolution might even prove to be a worthy tradeoff in the long run.

Gionee M7 Power is powered by Snapdragon 435 processor paired with 4GB RAM and 64GB storage. The phone doesn’t stutter with regular day-to-day usage or with casual gaming, but yes, you won’t be out of place if you expect faster chips like Snapdragon 625 in this budget. 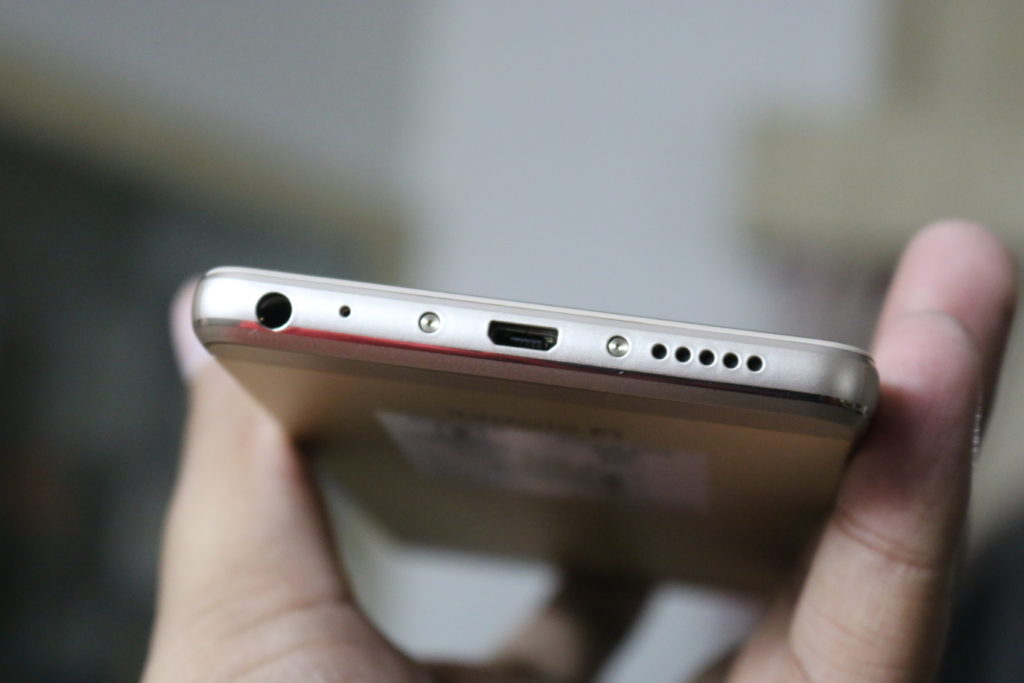 Thanks to ample RAM and storage, the handset can still deliver reliable performance and keep cache sufficient number of apps in memory.

The Amigo UI on the phone is based on Android Nougat. Gionee has made several improvements and some radical changes to its custom interface and in our opinion, the UI is progressing in the right direction. 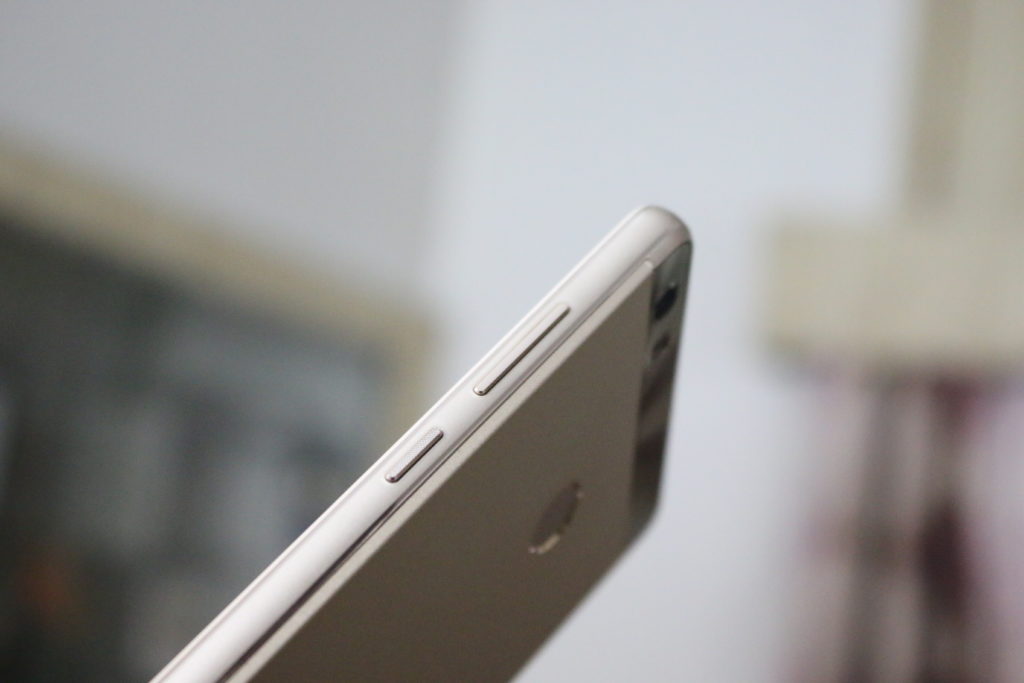 There is no option for app drawer, but the interface is rich in customization options. There is gesture support, option for dual apps, private space and a lot more. The phone also comes with several third-party apps pre-installed. The overall performance should be fine for basic and moderate users.

The M7 Plus has a 13MP rear camera with Led flash and f/2.0 aperture lens. The camera performance is fairly standard. It can lock focus quickly and can capture rich details in good lighting. We found ourselves using HDR mode very often for better metering. 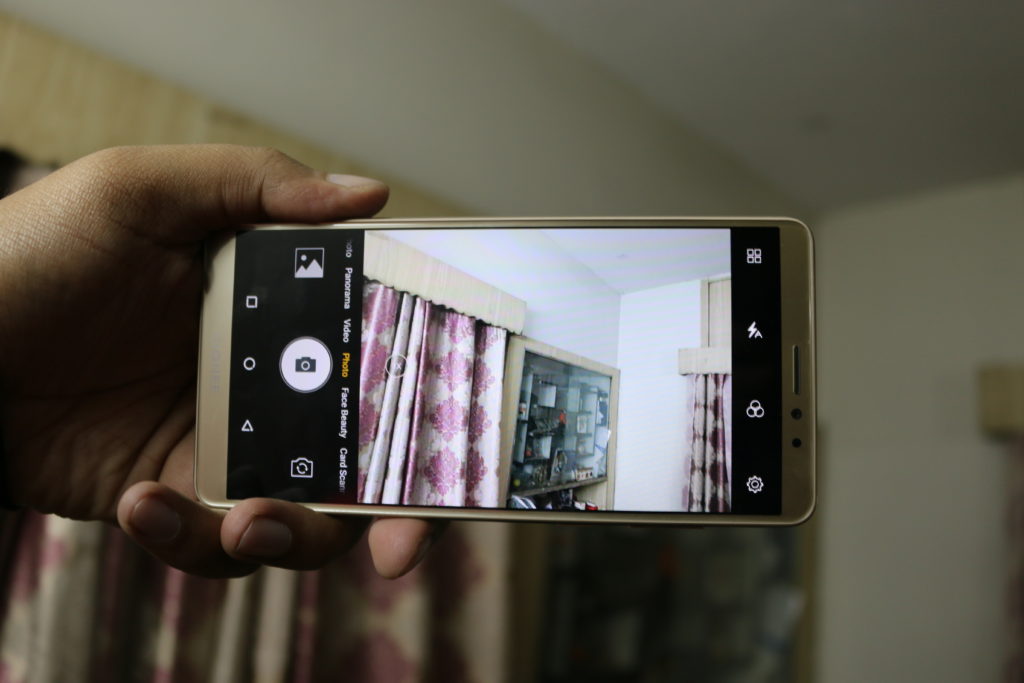 In low lighting, the camera algorithms artificially sharpen the image at the expense of details. The camera app has numerous shooting modes and also includes a 2X Zoom button (digital zoom).

Interestingly, Gionee isn’t using a high-resolution sensor for the front camera. The 8MP front shooter is an average performer that can shoot adequate selfies in proper lighting.

The 5000mAh battery is its biggest highlight. Once you have tasted the convenience, it will be hard to go back. You will have to charge the phone only once in two days (or maybe in three if you are basic or moderate user). It does support fash charging and you cn even charge other devices using the reverse charging feature.

It’s one of the best looking big battery phones in its class. We do see it compromise in other areas but not so much as to be a deal breaker. Priced at Rs. 16,999 the Gionee M7 Power is a great option for anyone who’s number one priority is battery backup.