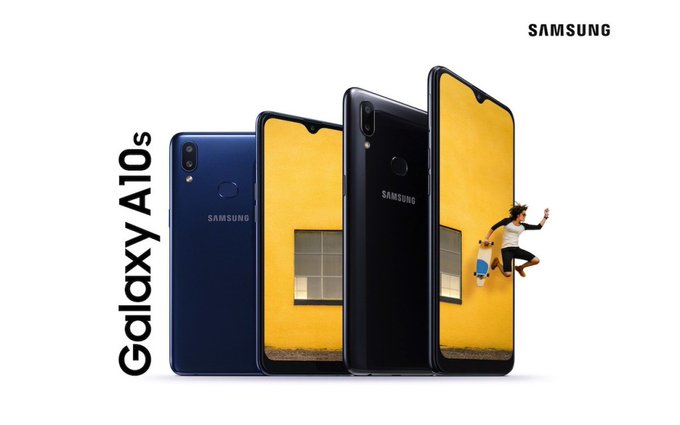 The Samsung Galaxy A10s is priced at INR9,499 for the 2GB RAM+32GB storage variant and INR10,499 for the 3GB RAM/32GB storage variant. The color options include Black, Blue, and Green. The smartphone will be available from August 28 via online retailers, retail stores, Samsung India E-shop, and Samsung Opera House.

The Galaxy A10s comes with upgrades mainly reflecting on camera and battery front although it sticks to the same design language as the Galaxy A10. Instead of one camera at the back, the Galaxy A10s now mounts two rear cameras. The new device is also armed with a rear-mounted fingerprint scanner which was missing on the Galaxy A10.

The Galaxy A10s retains the 6.2-inch 1520x720p HD+ Infinity-V Display from the Galaxy A10. The display comes with a 19:9 aspect ratio and features a V-shaped notch at the top middle portion of the front panel. 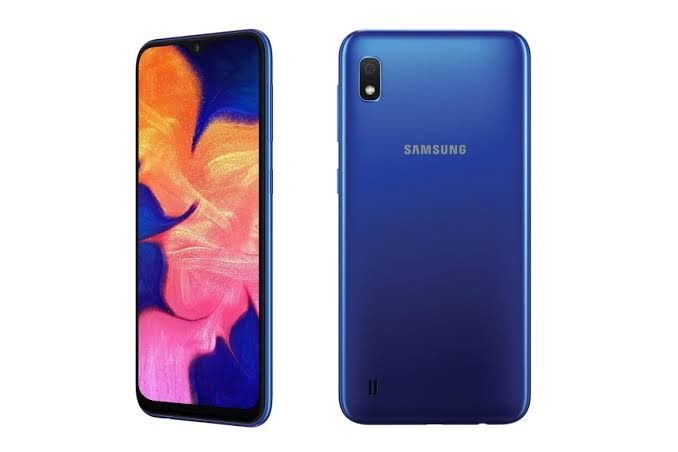 Under the hood, the Galaxy A10s includes an unspecified 2.0GHz octa-core SoC for stamina, paired with 2GB/3GB RAM and 32GB internal storage which is expandable up top 512GB via microSD card.

Samsung Galaxy A10s sports a dual-camera setup on the rear, including a 13MP primary sensor with f/1.8 aperture and a secondary 2MP depth sensor with f/2.4 aperture. Upfront, the smartphone wields an 8MP selfie shooter with f/2.0 aperture lurking inside the notch. The selfie camera doubles as face unlock as well.

The smartphone boots Android 9 Pie with One UI running on top. The battery in the Galaxy A10s has been bumped to 4,000mAh from the 3,400mAh battery inside the Galaxy A10.

Despite the Samsung brand cachet the Galaxy A10s appears to be slightly overpriced for its specs. Its competitors such as the likes of the Realme 3i and the HTC Wildfire X are packed with slightly better specs in the similar price points. It remains to be seen how the Galaxy A10s will fare in the highly competitive Indian market. Stay tuned.