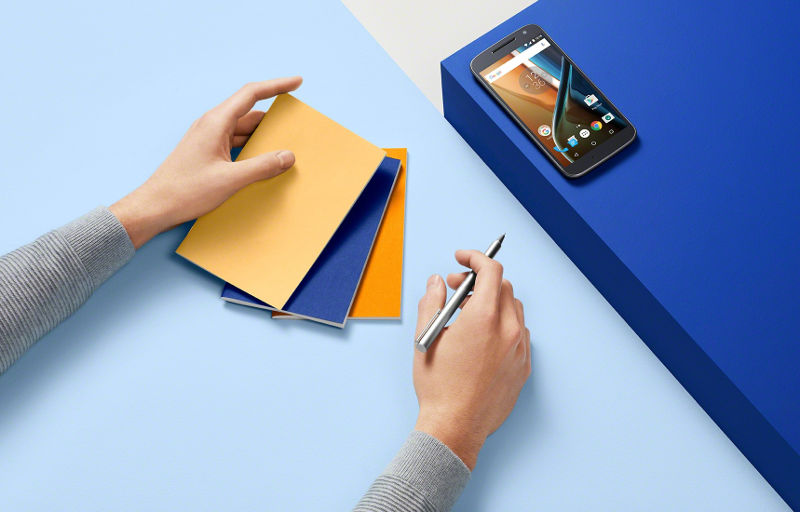 Motorola has today unveiled its fourth generation G Series smartphones- Moto G4 and G4 Plus at an event in New Delhi. Moto G4 Plus will be exclusively available on leading e-commerce portal Amazon.in from today at 12.00 am onwards for 13,999 INR and 14,999 INR depending on the variant you choose. While, the base Moto G4 will be available by next month and pricing details are yet to be announced. 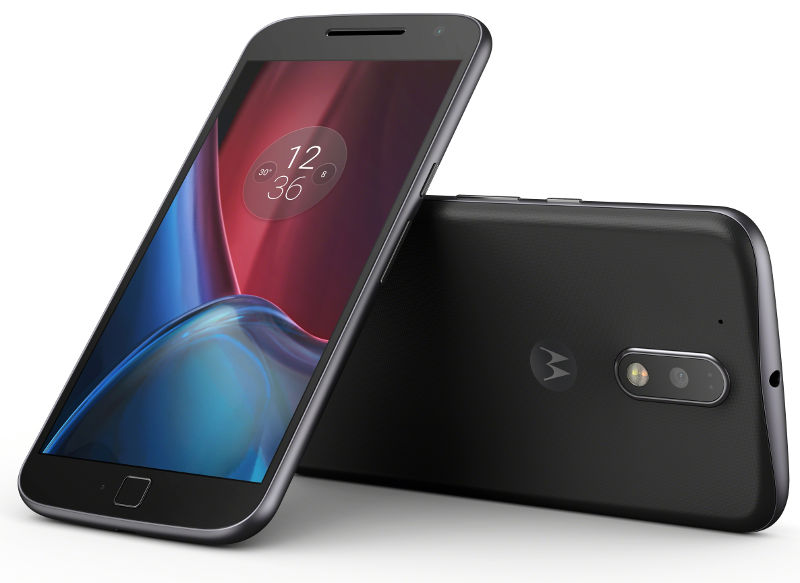 Moto G4 and G4 Plus come with dual SIM support, MicroSD card slot and runs on Android latest version Android 6.0.1 Marshmallow OS. Both of these smartphones include a 3000 mAh battery with turbo charging.

Key Specifications of Moto G4 and Moto G4 Plus