Enjoy extraordinary at a speed like never before with Qualcomm 675 processor: Vivo V15 Pro 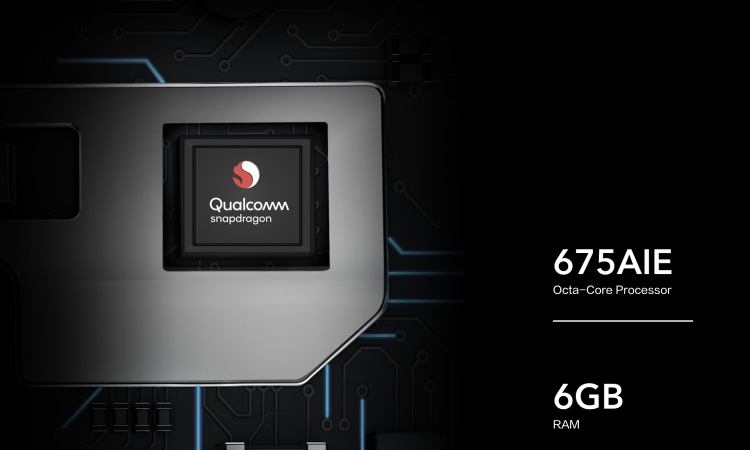 Moreover, it is not the first iteration of these advanced features as the elevating camera was seen on VIVO NEX and the In-Display Fingerprint has seen a lot of improvements since the first launch.

It may sound gimmicky but they’re executed quite well and thus are useful. It’s the 5th generation In-Display fingerprint sensor which is really fast and the pop camera is quite sturdy as well.

The device is available in 6GB RAM and 128GB storage configuration. Gaming on the V15 Pro was also a smooth and good experience as the Adreno 612 GPU performs pretty well with less heat. PUBG was smooth at Medium and can also be played at HD which is also quite smooth.

The mobile processor industry has seen a boom every year the tech is upgrading at such a pace which is way beyond imagination. Mobile processors were dominated by two brands MediaTek and Snapdragon but as of now, we have a lot of competition as Apple and Samsung are going strong with their own Exynos and A12 bionic processors. Such a dense market needs some serious upgrades at every product launch and thus, deliver some great performance and upgrade the consumer user experience.

Snapdragon gained a lead over the MediaTek with their Adreno GPU which made them quite more obvious choice than MediaTek. Since then, Snapdragon has the lead especially in GPU performance but lately, the AI tech has gained a lot of attention and this is becoming a standard across all mobile chipsets. Snapdragon too adopted the track and launched the AI-powered mobile chipset which performed great, as expected. 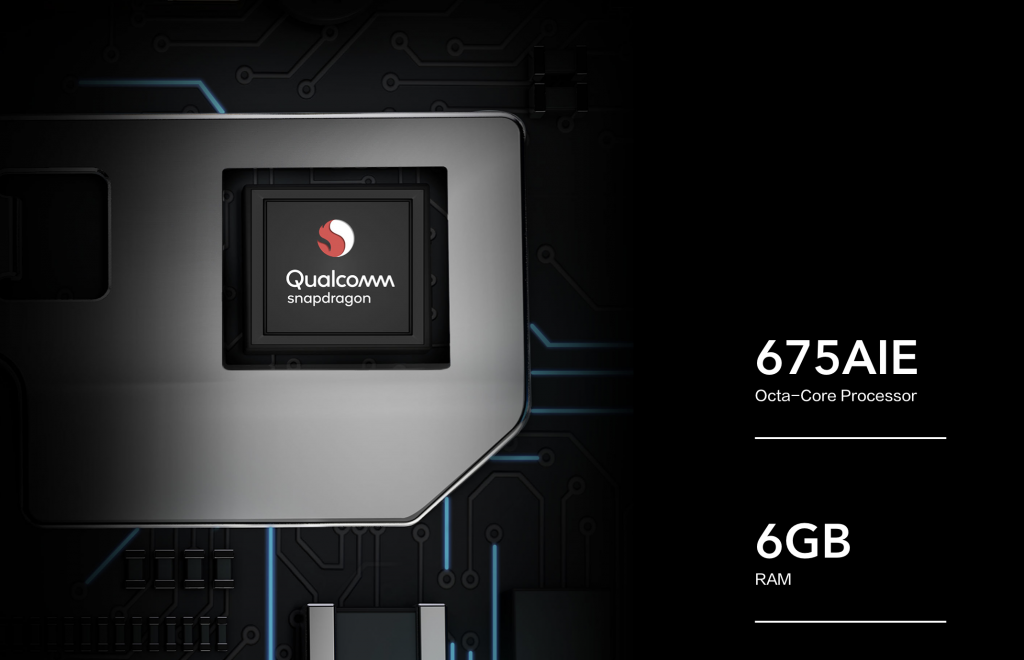 Snapdragon’s famous 600 series line-up was always the best mid-range processors but Snapdragon has pushed the limits with their 660 which is way powerful and efficient. And now, we have a successor of it and its performance is no joke.

Now, all these above-mentioned technical specifications do translate to some great experience indeed. For reference, the Vivo V15 Pro which has launched in India with the Snapdragon 675.

The chipset performs like a charm, compared to its other processors, the SD675 scores 1,70,000 on Antutu which is close to SD835’s score of 1,90,000 on average now this is a very good score considering the fact that SD835 was a flagship processor just a year ago and now almost all of its power is drawn to the mid-range processors.

SD675 also scores better than 710 which is also upper mid-range processor, so you see how well the processors are growing with each iteration, that’s why I was saying that the performance of flagship is now available for mid-range devices and it’s not just the performance by CPU and GPU but also the AI tech.

According to Snapdragon, this chipset performs 20% better than previous gen and 50% better AI performance with dedicated AI cores and above all with better chip efficiency due to smaller form factor.

The claim even extends to suggest that it has 35% faster internet browsing which is again a good improvement from SD670.

All this claim does come true after using the Vivo V15 Pro the device does perform like a dream and feels faster, snappier and efficient all-in-all. 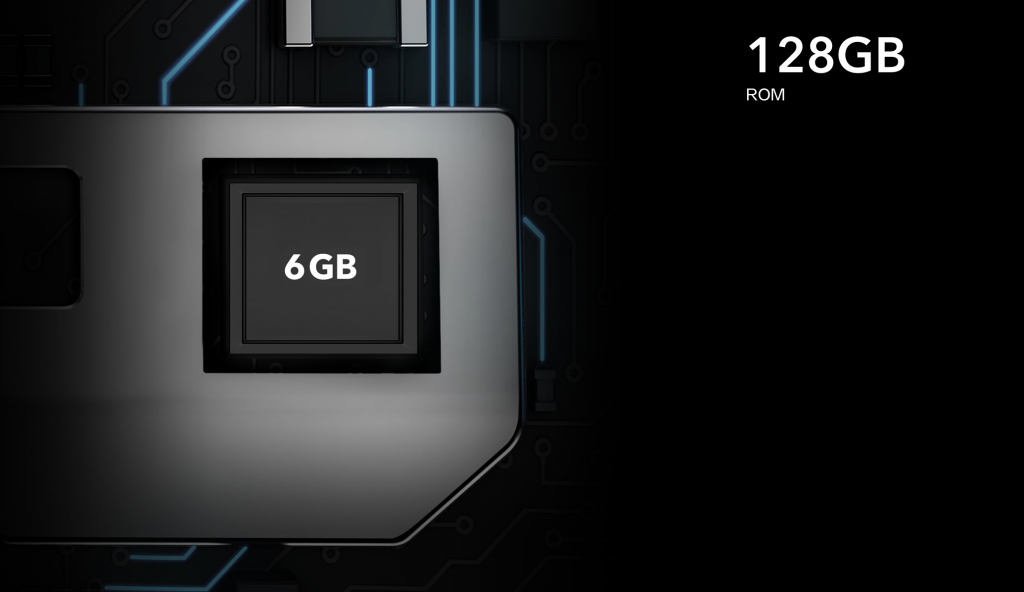 The display is a 6.39inch Full HD+ Super AMOLED, which means deeper blacks and good contrast leading to punchy colors. The display is good for the package with decent brightness and colors. With 91.64% Screen to body ratio, it is excellent to hold and watch content. This device has a gorgeous display and the gradient finish at the back makes it one of the most appealing devices in its segment.

This brings us to the Cameras, we have 3 cameras at the back and one Pop-Up camera at the front.

The triple rear camera houses a 48MP Quad Pixel sensor with f/1.8, an 8MP ultra-wide sensor and a 5MP depth sensor, and this combo results in sharp images with a good dynamic range even in low light conditions utilizing the pixel binning tech and producing good usable images.

The front camera is the world’s first 32MP pop-up selfie camera with built in AI features and offers awesome detailing. The dynamic range is good here too and the portrait mode has plenty of effects to always make it more interesting and cool.

The 3700mah battery with Dual Engine fast charging does give good screen-on time and easily lasts a day and a half with moderate use, Launched at a price of INR 28,990/-, V15 Pro delivers great features and brings a lot of new tech to this price range.