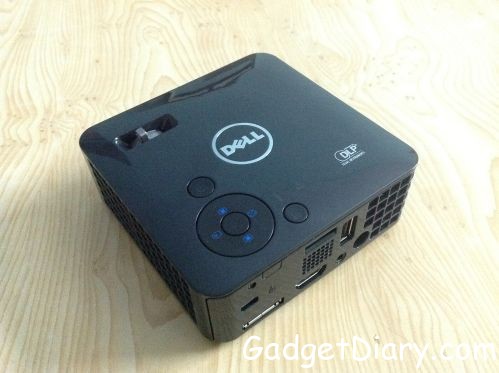 Few days back I won a Dell M110 Projector at Dell Blogathon organized in Delhi. After the device was handed over to me as the prize I was simply stunned by the size of the projector. It was so small and portable that it could easily fit on top of my palm. It is always fun to watch movies and live matches on big screens with your friends and dear ones. We all love to watch movies in Cinema Halls or watch cricket matches in Sports Bar but it is not always feasible to visit a Cinema Hall or sports bar to enjoy your favorite match or movie. All your worries would be solved and answered by the Dell M110 projector which is ultra-light and portable projector so that you can be sure that the party goes on and on with your friends and family. You can now enjoy your favorite Movies and matches anywhere and anytime using Dell M110 mini projector.

This ultra-light and compact projector is available in the Indian markets for Rs.30,000 and weighs only 0.8 pounds and about 1.3 pounds when it is kept with its external power block. To give you an idea how compact and portable the projector is, we took an image of the projector along with samsung galaxy ace.

The projector has been built around the DLP engine because of which the resolution of 1280 X 800 pixels is achievable. There is an array of red, blue and green LEDs which are claimed to have a life time of around 20,000 hours. The dimensions of this device is 4.14″ x 4.09″ x 1.43″ which makes it so light and portable that it can easily fit onto your palm and occupies very less space. The Dell also gives a small soft carry bag along with the projector in which you can carry your projector from one place to the other without any problems.

The portability and the compatibility is the order of the day and more and more devices are becoming intelligent enough to process a number of file formats. Dell M110 is one of those intelligent devices that are capable of playing number of image and video formats such as JPG, BMP, DIVx, MP3, AVI, MP4, WMV and much more. There is an internal memory of 1 GB which can be used to store your images and videos. You can play project and play them anywhere and anytime. Dell M110 comes with USB port and a MicroSD Card slot which helps you play your media files directly using a Pen drive or MicroSD card. There is an HDMI port which is situated on the back side of the projector which can be used to connect the projector to a HD device. There is standard VGA adapter that is best suited to connect laptops and Desktop PC’s with the projector. Another interesting feature that I liked about the projector is the Kensington Lock slot which would lock down the projector on the table, so you don’t have to worry about someone taking it away in your absence.

The Dell M110 has the rating of 300 lumens which is quite good as compare to its size and as far as my testing is concerned, I tested a 60 and 86 inch wide image with the projector in a dark room and found it pretty bright and clear. The projector did an excellent job maintaining the shadow details and was good with the skin tones. The company has added a 1 Watt speaker on device which has a pretty decent quality. On the whole, I really liked the projector.

I connected the Dell m110 with my desktop pc to play Left 4 Dead game and it was simply an awesome experience.

As we already mentioned that Dell m110 comes with a USB port this means you can simply connect your Pen drive to the projector and play movies or videos, songs and images. After you plug-in the Pen drive you get a menu screen as show in the image below.

For testing purposes we played a movie ( Angels & Demons) and found the quality of projection pretty awesome. 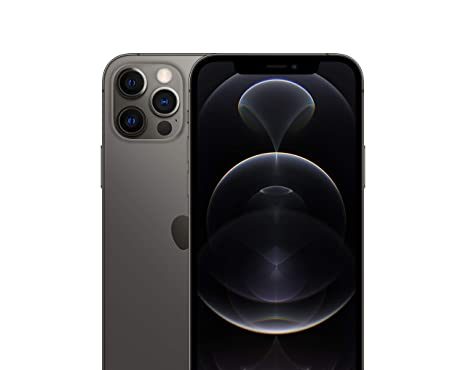