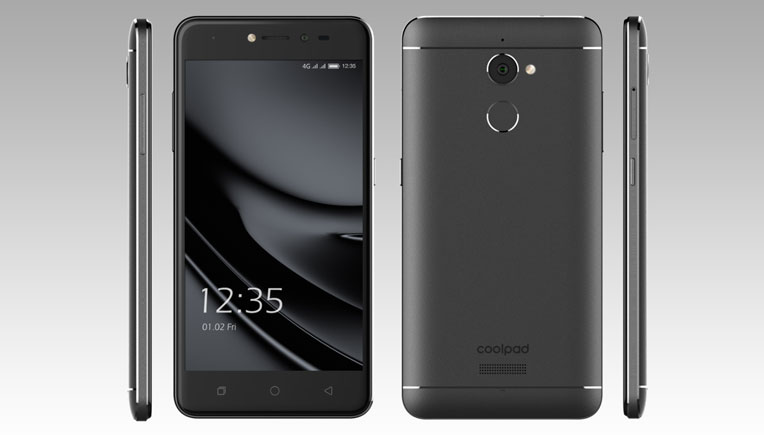 Coolpad has today announced Note 5 Lite 32GB version in India for the price of 8,199 INR. This handset was launched back in the month of March, 2017 with 16GB internal memory. Coolpad Note 5 Lite 32GB variant will be exclusively available on Amazon in Royal Gold color option.

Rest of the specifications are same, it includes a 5 inch HD IPS display with the resolution of 1280 x 720 pixels and 2.5D curved glass display. It has 64 bit quad core MediaTek MT6735CP processor clocked at 1.0 GHz paired with 3GB of RAM and 32GB of inbuilt memory that can be further extended by up to additional 128GB using microSD card.

Coolpad Note 5 Lite packs a 13 MP auto focus rear camera with the aperture of f/2.2 and LED flash light. There is a selfie snapper which comes with 8 mega pixel resolution, f/2.2 aperture and LED flash light which allows you to capture good quality selfies even in low light situations. It is backed by 2500mAh battery.

This smartphone runs on company’s own UI Cool UI 8.0 based on Android 6.0 Marshmallow. It also features a fingerprint reader which is placed on its back and can unlock your phone in just 0.1 second. It also has hybrid dual SIM slot which means second SIM slot can be used as a microSD card slot.