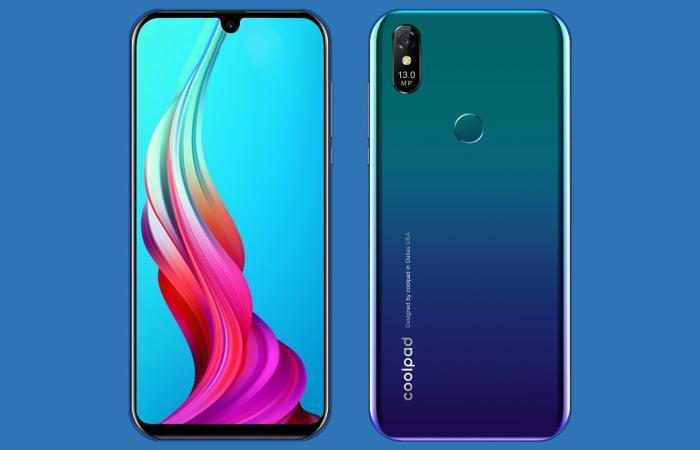 Coolpad after a long hiatus is once again back in the business as it launched today the Coolpad Cool 3 Plus in the Indian market. The new smartphone is the successor to the Coolpad Cool 3 that saw the light in February this year.

Apart from the new Cool 3 Plus the Chinese brand has also introduced a new 4GB RAM variant of the Cool 3, priced at INR7,999. The Coolpad Cool 3 Plus, on the other hand, is launched with a starting price of INR5,999.

The Cool 3 Plus comes with a gradient finish polycarbonate body and a dew-drop notch. The rear of the device is laced with a circular fingerprint scanner for biometric authentication. However, the selfie camera also has the face unlock feature for the same purpose.

Dwelling on the specifications of the Cool 3 Plus, the smartphone sports the same 5.71-inch 1520x720p HD+ display with a 19:9 aspect ratio as the Cool 3. The smartphone is powered by a 12nm MediaTek Helio A22 quad-core SoC clocked at 2.0GHz versus a 1.3GHz octa-core processor in the Cool 3. The Cool 3 Plus comes in 2GB RAM and 3GB RAM variants with 16GB and 32GB internal storage respectively. The phone also supports storage expansion via microSD card. 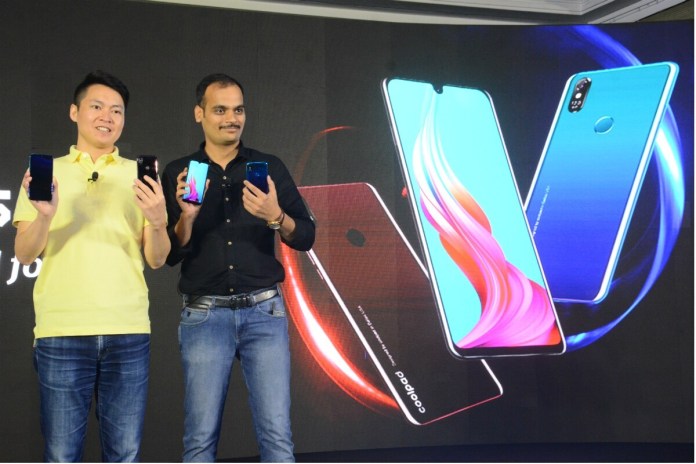 Talking about the camera, the Cool 3 Plus features a single 13MP primary sensor on the back, equipped with LED flash. It mounts an 8MP selfie sensor beneath the dew-drop notch situated on the top middle of the front panel.

The smartphone is fitted with a non-removable 3,000mAh battery (same as in the Cool 3) with 5V/2A 10W power adapter support. Similar to the Cool 3, the Cool 3 Plus boots Android 9.0 Pie out-of-the-box as far as the software side of things is concerned.

The Cool 3 Plus is priced at INR5,999 for 2GB RAM+16GB storage model and INR6,499 for 3GB RAM+32GB storage model. The phone will go on sale starting July 2 exclusively on Amazon India, whereas the 4GB RAM variant of the incumbent Cool 3 will be available via offline channels just like its other variants.