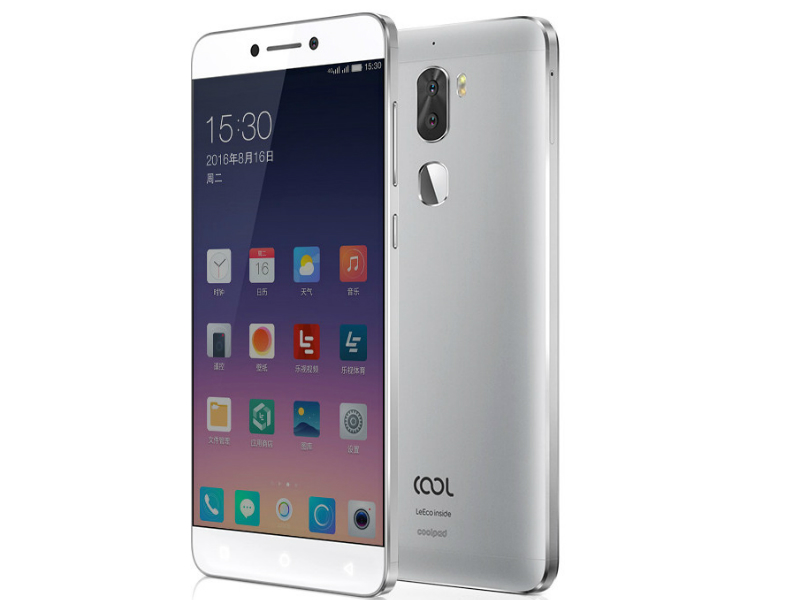 Coolpad Cool 1 Dual, which is the result of a joint venture between two Chinese Behemoths – LeEco and Coolpad , was today launched in India at a very aggressive price of 13,999 INR. Moreover, it will be available for purchase at both online and offline retail outlets for the same price.

To start with, the Coolpad Cool 1 Dual has a stunning metallic unibody design that looks thoroughly premium. The design philosophy is most definitely LeEco’s. The Mirror finish fingerprint sensor on the back, Navigation bar design, placement of ports, sensors and ear piece are all reminiscent of Le phones like the Le 2 and Le Max 2. The handset measures 152 × 74.8 × 8.2mm and weighs 167grams.

The dual rear camera setup on the rear of the phone, however, makes it unique. LeEco is using two 13MP sensors on the rear implemented in Huawei P9 fashion. One of the two is a monochrome sensor which can’t detect color but accepts 3x more light. The other one can detect colors. The data captured by the two sensors are combined by the camera software and the resulting images are sharper, have better contrast and better details than what you would get from a single snapper.

The extra camera can also be used to sense depth of image object to differentiate between foreground and background. The SLR mode operates on this principle and blurs the background. The camera app also has a manual mode that provides granular control over image capturing presets like White Balance, ISO, shutter speed, saturation, etc.

On the front, the Cool 1 Dual has a 5.5-inch Full HD display which is extremely crisp and bright. Color contrast, temperature and saturation are well optimized.

Under the hood, the handset employs Snapdragon 652 octa-core processor which includes four Cortex-A72 cores clocked at 1.8GHz and another 4 Cortex-A53 cores ticking at 1.2GHz. This is a very capable processor, the same one which impressed us in the Le 2. 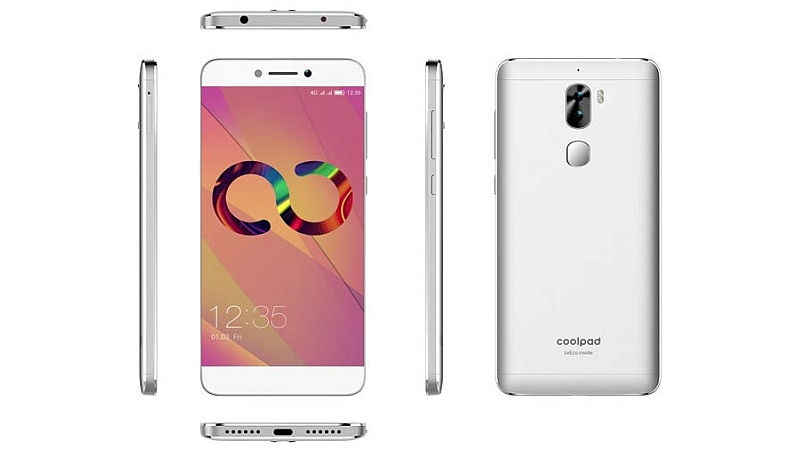 The Cool 1 Dual variant that will be selling in open sales on Amazon.in starting from January 5 onwards comes with 4GB RAM. However, the one that Coolpad will be pushing through its offline retail outlets will have 3GB RAM. Since both phones variants cost exactly same, you will be better off buying from the online retail store. Both variants have 32GB of internal storage which is not expandable.

The software running on the Cool 1 Dual is Android Marshmallow based EUI. The interface is quite intuitive and rich in customization options. The overall software experience feels very refined.

The handset will be available in Gold and Silver colors. Coolpad has got the price right and the Cool 1 dual looks like a very sweet deal for anyone looking forward to buy a phone priced under 15,000 INR.