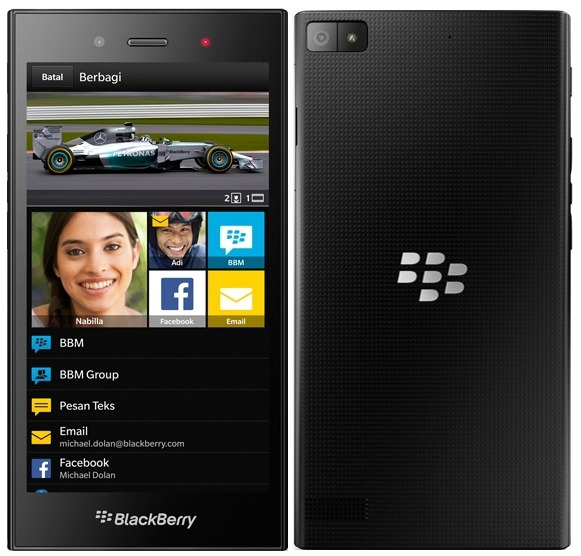 BlackBerry since its BB10 launch have not been really getting along with the competition due to several reasons. As we look there has a lot to do with the pricing and accepting this case, BlackBerry on 25 June 2014 launched a smartphone for the nation. After good response in Jakarta, BlackBerry launched the Z3 in India for Rs. 15,990.

The handset was unveiled at MWC, 2014 earlier this year. The specifications of Z3 have been known by now. The device features a 5-inch qHD display powered by a Snapdragon 400 SoC with dual core processor and paired with 1.5GB of RAM. The device comes with 2500mAh battery and packs 3G, Wi-Fi, Bluetooth, GPS as well as FM Radio on the connectivity front. It also features a 5MP rear camera with LED flash and 1.1MP front facing camera and 8GB internal memory expandable up to 32GB to satisfy the multimedia needs.

The device will start shipping from July 2, 2014 and till then it is available for pre-booking from Flipkart.