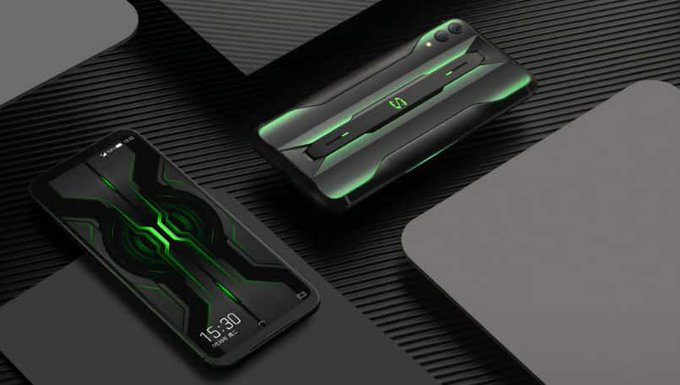 With quite many phone brands throwing their hat into the smartphone gaming, the level of rivalry among them has increased drastically. Just a couple of days ago ASUS unveiled its ROG Phone 2 as the world’s first smartphone with the latest and beefed-up Snapdragon 855 Plus SoC, and now Xiaomi-backed Black Shark has launched the Black Shark 2 Pro in competition.

The Pro version now sports X-design language on the back inspired by Formula 1 sports car as two more RGB LED lights have been added on either side of the RGB Shark logo for better grip. The design looks ragged but completely eye-catching.

The stamina comes from the Snapdragon 855 Plus SoC paired with Adreno 640 GPU, 12GB RAM and 128GB/256GB internal storage now backed by UFS 3.0 technology instead of UFS 2.1. The phone is aided by Liquid Cooling 3.0+ system to dissipate heat efficiently. 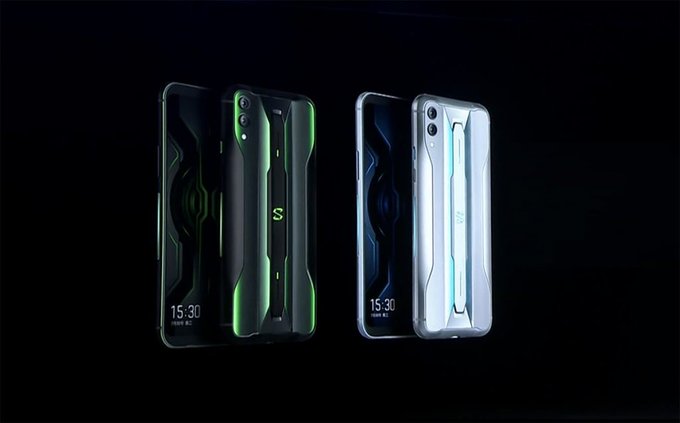 The optics is largely the same as found in the Black Shark 2 but the 12MP secondary sensor is now replaced with a 13MP sensor that teams up with the 48MP primary sensor with f/1.75 aperture at the back forming a dual-camera setup. Upfront, there is a 20MP selfie camera with f/2.0 aperture sitting pretty on the top bezel, in old fashion style.

The smartphone moots MIUI 10 user interface laid on top of Android 9.0 Pie with minimum gaming bloatware. The phone comes with new Black Space Dock 4.0 which is a proprietary gaming mode for enhancing the convenience and efficiency for playing games.

A 4,000mAh battery of the Black Shark 2 phone runs the show here as well with the same 27W fast charging support over USB Type-C port. The traditional 3.5mm audio jack is however intact. The fingerprint scanner is embedded into the display similar to the Black Shark 2.

The Black Shark 2 Pro comes in five color options that include Black, Ice Silver, Purple, Bright Orange, and Blue with an orange accent. There are three custom editions of the phone, one is a special gold variant especially made for Li Qilin, who is the CEO of Li Ning, the Chinese sporting goods.