Best Smartphones To Buy or gift this Diwali for Every Budget

Diwali, the festival of light is also an occasion for the customary gift exchanges. If you are also thinking about buying a gift for your loved ones, smartphones are the way to go. Smartphones these days are the best relevant products to fit in the gift category.

And the good part is that the festive season comes with several discounts and offers on smartphones, selling both online and offline. The only thing is that you pick the right device that gives you the best value for your money. But most often that is not easy, especially this year given that a sea of smartphones from different brands have flooded the market in 2019.

Nevertheless, we are here to help you out in choosing the best phones from different price bands either for your personal use or gifting purpose. We have picked top 5 smartphones for you that have the best possible hardware and features to offer in their price brackets. So, here we go.

If you are low on budget and want a smartphone that won’t disappoint someone you gift it to, there can’t be a better choice than the Redmi 7A. The smartphone clicks satisfactory images, features Snapdragon processor, and lasts more than a day of battery usage. 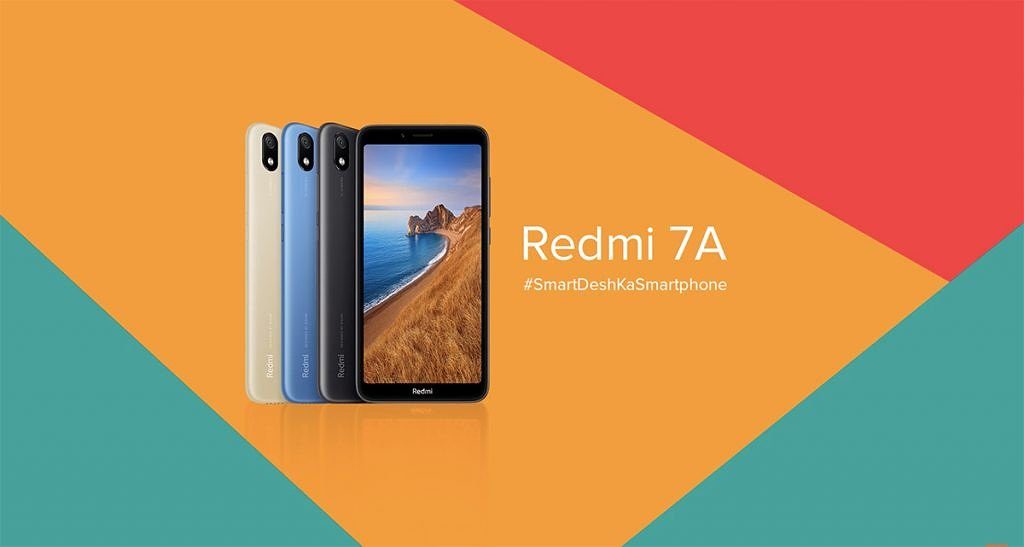 The Redmi 7A flaunts a 5.45-inch HD+ display and runs  Android 9 Pie while deriving juice from a beefy 4,000mAh battery. There is a 13MP rear camera along with a 5MP selfie camera equipped with Beauty Mode with five different levels of beautification to choose from.

The stamina comes from the Qualcomm Snapdragon 439 SoC coupled with 2GB RAM and up to 32GB internal storage which can be expanded via microSD card. The 2GB RAM and 16GB storage model is currently priced at INR4,999 only. You won’t get a fingerprint scanner with this phone, though.

Over the past few months, Realme has launched plenty of smartphones with impressive specs and at great prices. The Realme 5 is one such offering that ticks every box. The smartphone features a big 5,000mAh battery and a quad-rear-camera setup with 12MP+8MP+2MP+2MP configuration.

The dual-SIM Realme 5 comes in a striking full-screen design with a 6.5-inch HD+ notched display. It sports a rear-mounted fingerprint scanner and a 13MP selfie shooter which also doubles as Face Unlock. The phone is also armed with Dirac Power Sound for the more natural and immersive sound experience.

A Snapdragon 665 SoC powers the smartphone having paired with up to 8GB RAM and 128GB default storage.   There is also a dedicated microSD card slot for storage expansion. The base 3GB RAM+32GB storage model is currently available at a price tag of just INR8,999.

The Redmi Note 8 has just recently been launched and like the Realme 5 it is another smartphone with a quad-rear-camera setup under INR10,000 price band. In fact, it has a better primary sensor at the back rated at 48MP than what you get in the Realme 5. The other three sensors are the same as the ones found in the Realme 5. 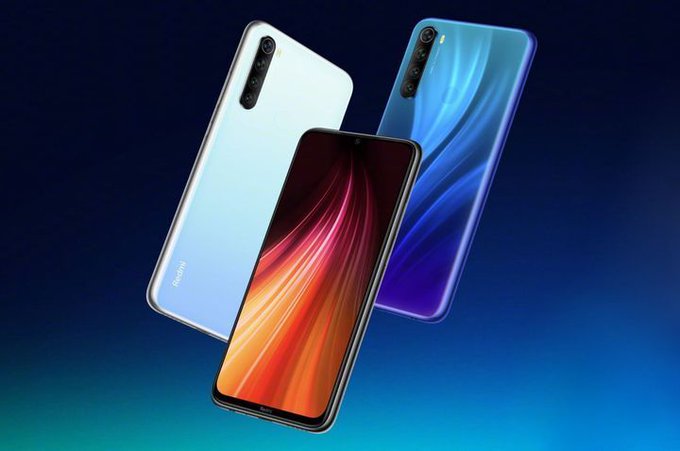 For the selfie buffs, it has a 12MP selfie shooter enclosed inside a water-drop notch that is carved at the top center of a 6.39-inch FHD+ display. A 4,000mAh battery supported with 18W fast charging adapter out-of-the-box keeps the phone powered-on.

The Redmi Note 8 is driven by a Snapdragon 665 SoC, again the same as what is there in the Realme 5. The phone packs up to 4GB RAM and 128GB built-in storage, but it is the base variant with 4GB RAM and 64GB internal storage that will set you back INR9,999.

Billed as India’s first 64MP Quad Camera smartphone, the Realme XT is a perfect item this Diwali to gift to someone who is camera savvy. The smartphone features a 64MP primary camera as part of the quad-rear-camera setup that also includes an 8MP wide-angle sensor, 2MP macro sensor, and 2MP depth sensor. A 16MP selfie shooter inside the water-drop notch handles the selfie stuff. 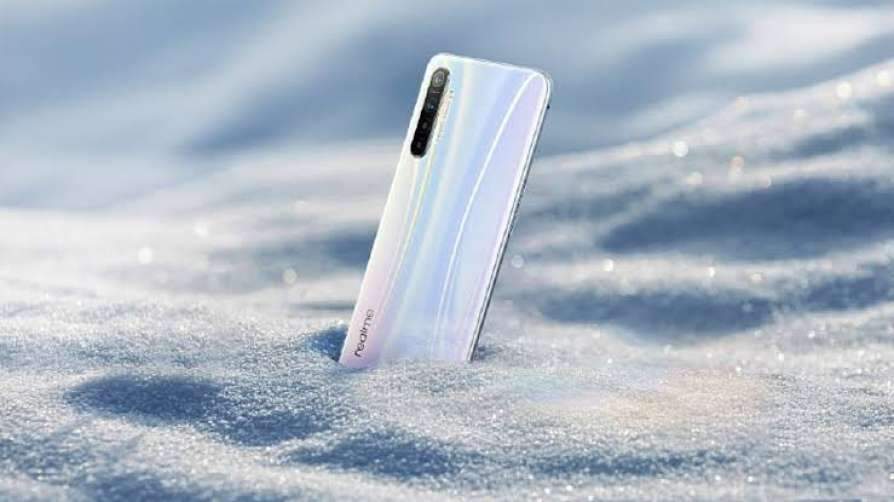 The smartphone features Hyperbola 3D glass design and rocks a 6.4-inch FHD+ AMOLED display. The front, as well as the rear of the phone, is Gorilla Glass 5 protected for sturdiness. The Realme XT is backed by a 4,000mAh battery armed with 20W VOOC 3.0 fast charging and has Dolby Atmos sound support. The fingerprint scanner is embedded into the display.

A Qualcomm Snapdragon 712 SoC pumps power from under the hood alongside up to 8GB RAM and 128GB internal storage. The 4GB RAM+64GB storage model starts at INR15,999.

If you have no budget constraint and in a mood to wow your loved ones this Diwali, you should look no further than the OnePlus 7T. An update to the OnePlus 7, the OnePlus 7T comes with a 90Hz AMOLED display and a beefed-up Snapdragon 855 Plus SoC.

The OnePlus 7T has a 48MP Sony IMX586 primary camera at the back paired with a 16MP ultra-wide-angle sensor and a 12MP telephoto lens. Upfront, a 16MP selfie snapper lies ensconced inside the water-drop notch. The smartphone runs Oxygen based Android 10 and wields a 3,800mAh battery supported with Warp Charge 30T.

Underpinned by the Snapdragon 855 Plus processor the OnePlus 7T Plus packs up to 8GB RAM and 256GB internal storage based on UFS 3.0. The smartphone, amongst other things, includes an in-display fingerprint scanner, Face Unlock, NFC, and USB Type-C. There is no 3.5mm audio jack, however. The OnePlus 7T is priced upwards of INR37,999.