ASUS Zenfone AR: One of its kind 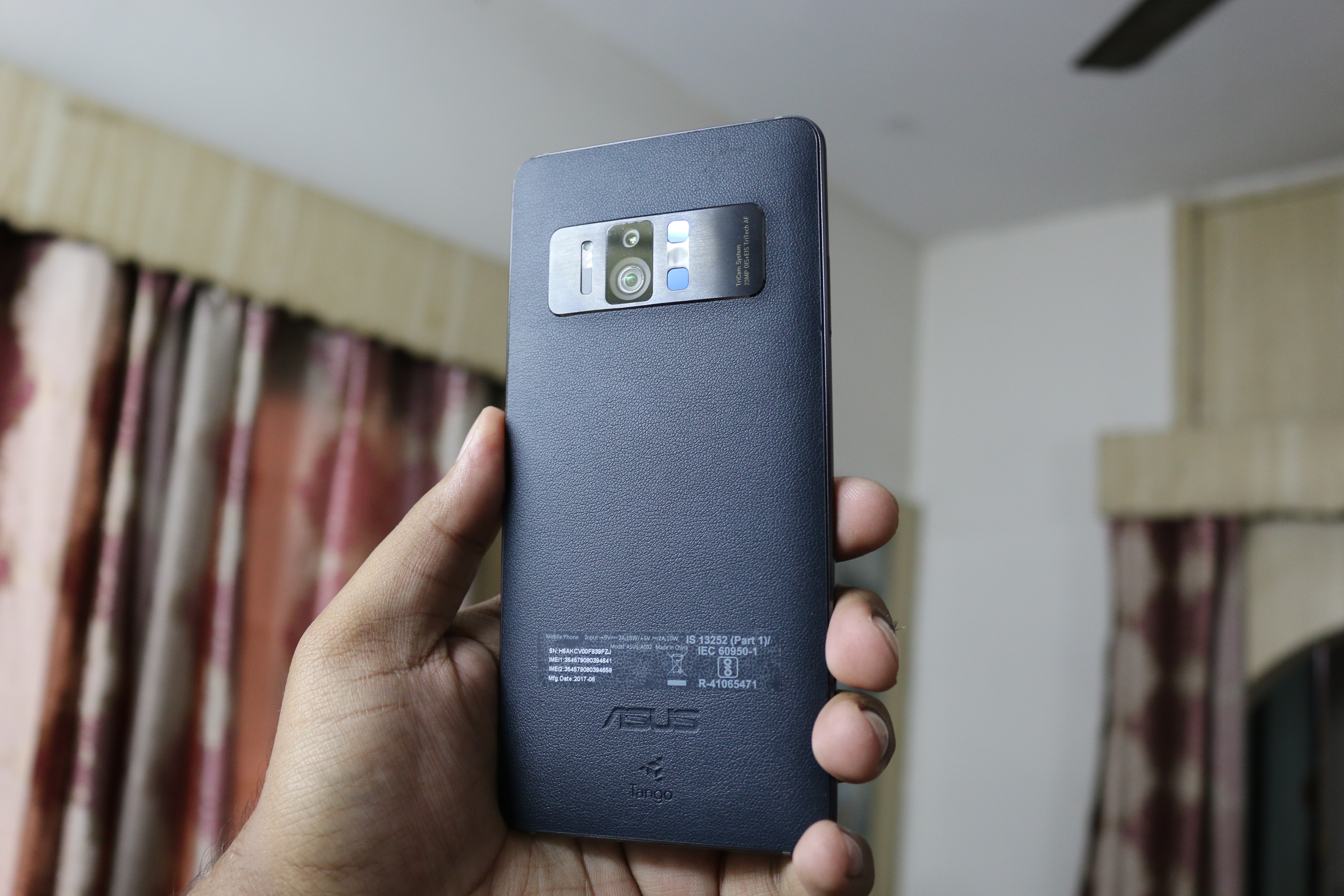 The race for bringing something new and disruptive to the table has made manufacturers explore new dimensions of the tech industry and the ASUS Zenfone AR is a good example of that. This one of its kind smartphone is an industry first to receive both Google Tango and Daydream certifications. 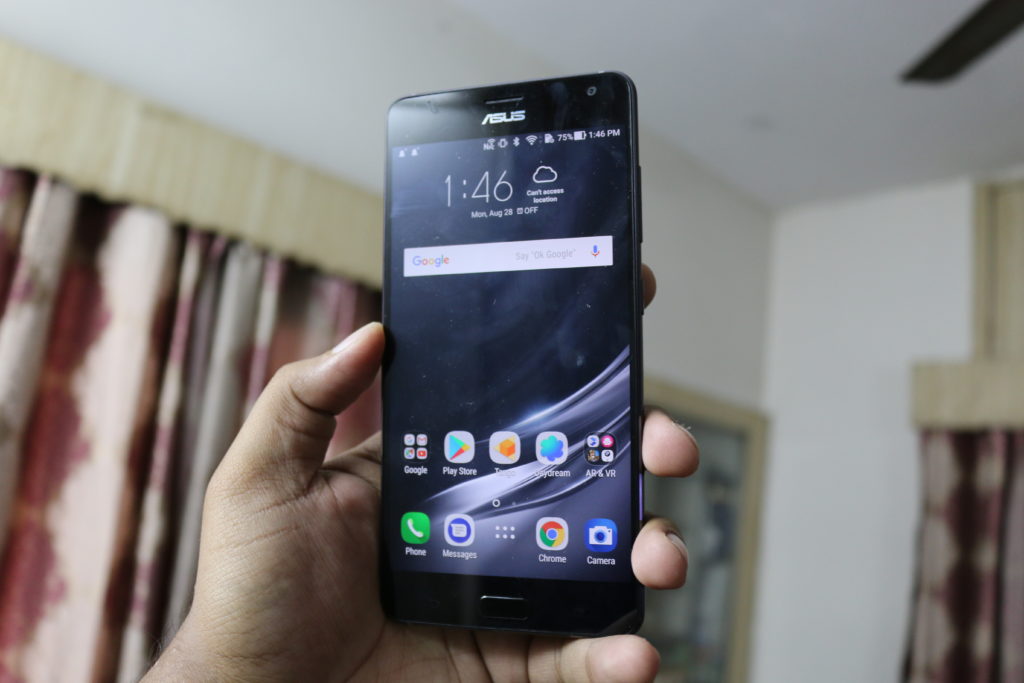 The device is compatible for both augmented as well as virtual reality platforms. The smartphone is priced at Rs 49,999 and comes with all the capabilities as the Lenovo Phab 2 Pro but in a much slimmer form factor. Let’s find out if the device is worth shelling your money for:

While a lot of smartphone makers are poised at making a glass and metal body, the Zenfone AR comes with a faux-leather rear panel making it sturdy. It has a gunmetal aluminium frame running around the edges giving it a premium look. 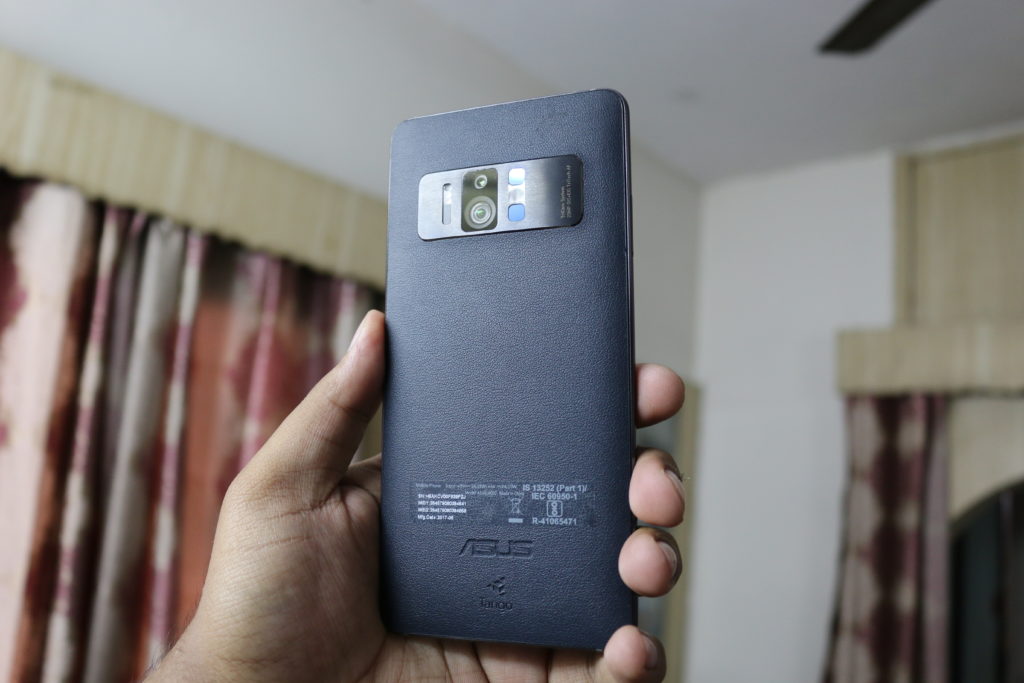 The rear panel houses a camera module which the company touts as a TriCam System comprising of a 23MP camera including the plus separate motion sensing and depth sensing sensors. The three sensors have a sapphire glass coating for protection.

The smartphone flaunts a 5.7-inch QHD Super AMOLED display with 2560 x 1440 pixel resolution and is protected by Corning Gorilla Glass 4. The display is bright and offers brilliant contrast, colours on the device looks vivid and crisp making it an ideal display for good viewing experience. 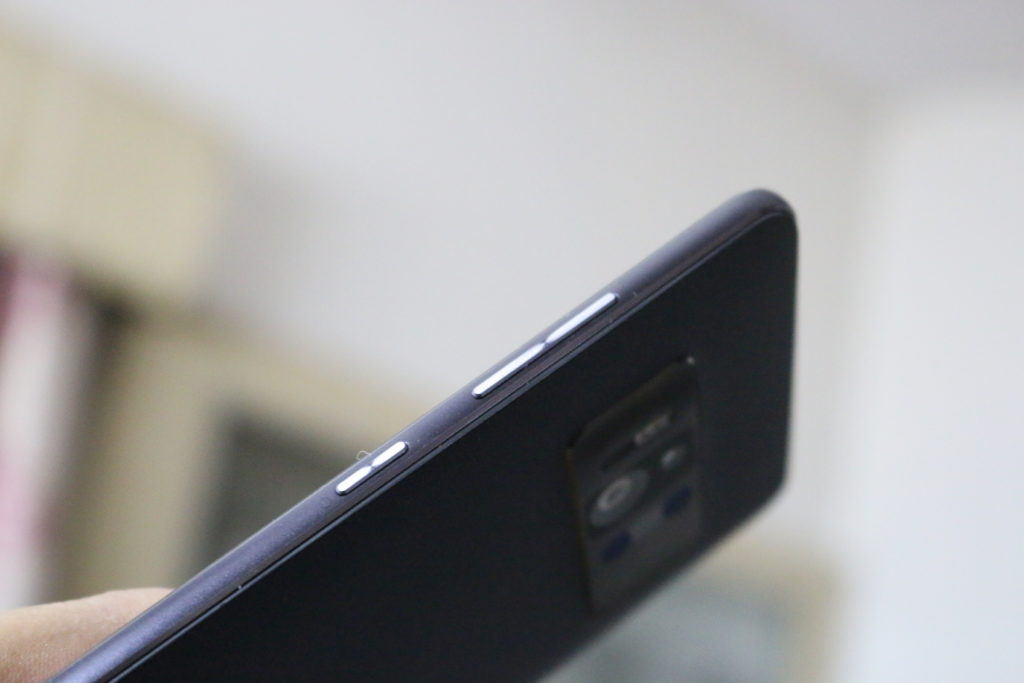 Users also get a blue light filter making it easier on their eyes while late night social media scrolling. You also get an option to tweak the colour temperature.

The Zenfone AR’s 23MP rear camera is capable of clicking great pictures is pretty much on-par with the picture quality of Google’s flagship Pixel smartphone. The camera comprises a 6P Largan lens. The depth-sensing camera enables the device to measure the distance from objects and surfaces with the help of an IR projector. 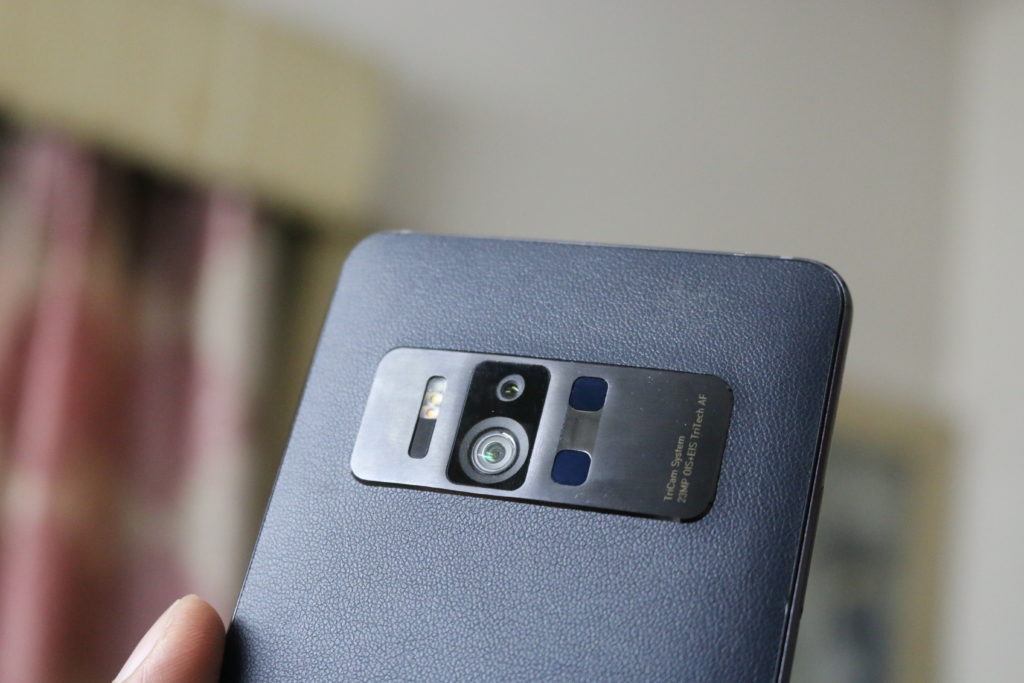 The rear camera is capable of recording 4K videos as well as HD videos at 60fps. The device also has an 8MP camera with beautification mode. Users can also switch to an Auto mode for a more natural picture.

The smartphone gets its AR capabilities from Google Tango that uses all the three cameras to develop a 3D model of the area around the users to be used with Tango compatible apps. Pre-installed apps such as Slingshot Island combine the motion tracking and depth sensing abilities offering an immersive user experience.

The device is also compatible with Google’s Daydream VR platform. The display is touted to have 1ms refresh rate and a 2ms persistence allowing smooth virtual reality experience.

The smartphone is powered by a Snapdragon 821 processor with two cores clocked at 2.34GHz and the other two clocked at 1.6GHz. It has 8GB of RAM and 128GB of internal storage which is expandable up to 200GB using a microSD card. 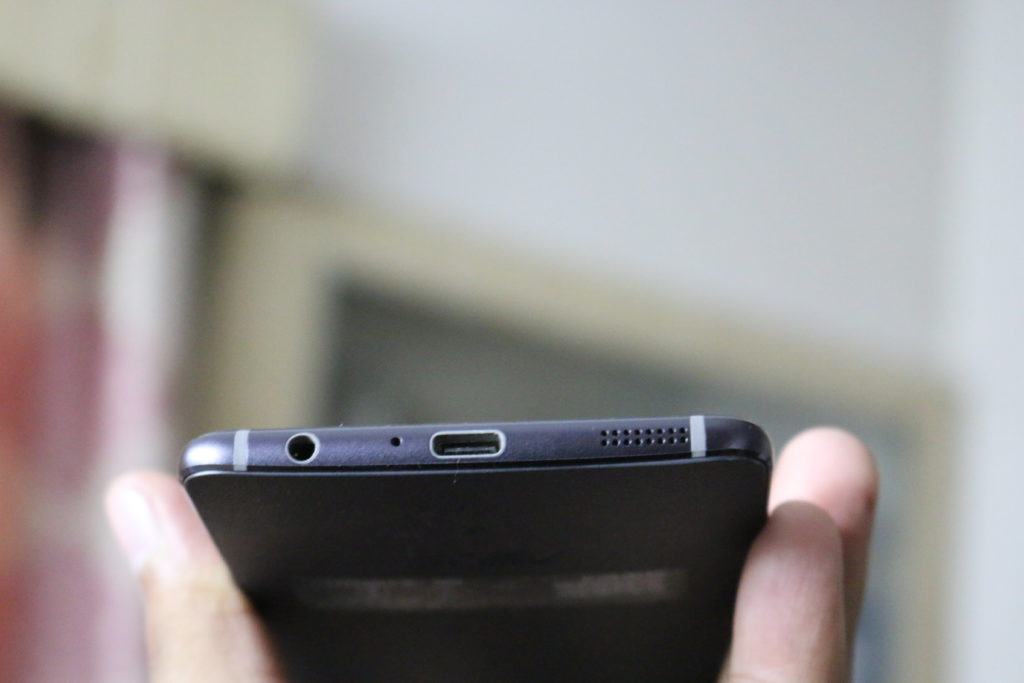 The Zenfone AR runs on Android 7.0 Nougat with ZenUI 3.5 on the top. It comes loaded with dozens of pre-installed apps and the long-press menu on the home screen also has redundant shortcuts. The device is capable of handling heavy multitasking, gaming or any kind of AR/VR app without any issues.

Overall the Zenfone AR qualifies as a good premium offering from ASUS. It packs a brilliant display, zippy performance, good set of cameras and AR, VR compatibility of course. The smartphone brings a whole new bunch of experience.

However, the device is yet to unleash its true potential and buying a smartphone just for AR or VR might not make sense for all the user at this time, but if you are a developer seeking to develop apps for these platforms than the Zenfone AR can be a great device to get your hands on.

Even for normal consumers who want to experience the best AR and VR apps available, Zenfone AR is a good choice.