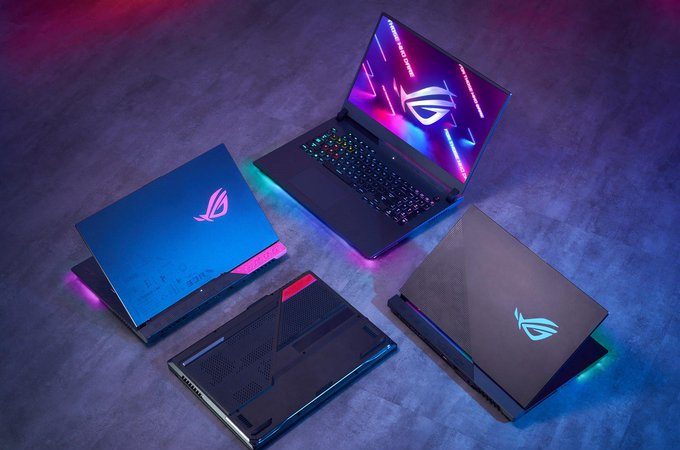 At the all-digital event at CES 2021, ASUS has announced the launch of the ROG Flow X13 gaming laptop with external GPU, the dual-screen ROG Zephyrus Duo 15 SE gaming laptop, as well as a beefy Strix SCAR 17 gaming laptop.

These laptops feature refreshed hardware, including the newly announced AMD Ryzen 5000-series mobile CPUs and NVidia GeForce RTX 30-series GPUs. At the time of unveiling, ASUS didn’t reveal when these laptops will make it to the Indian market; however, they are expected soon.

The ASUS ROG Flow X13 is an ultraportable 2-in-1 laptop wherein its 13.4-inch display can be flipped 360 degrees. The Flow X13 harnesses AMD Ryzen 9 5980HS mobile processor with an Nvidia GeForce GTX 1650 graphics. The Flow X13 is said to offer up to 10-hour battery life charging via USB Type-C charger, which can charge the battery to 60 percent in just 39 minutes. 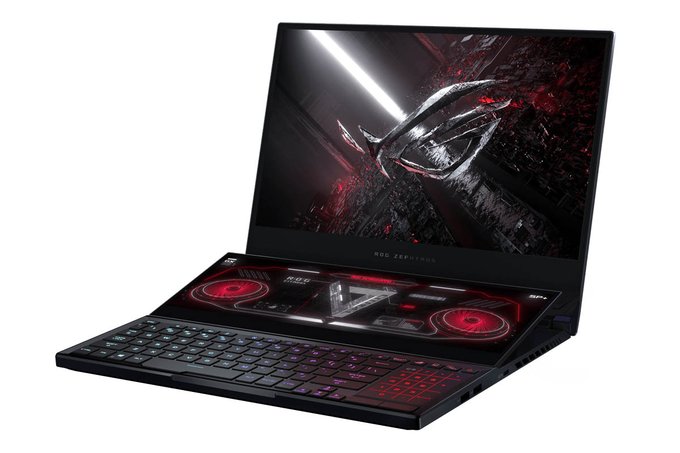 The laptop comes in 120Hz FHD or high-res 4K display options and features a 16:10 aspect ratio. It also supports Adaptive-Sync and Pantone Validation. There are two down-firing speakers for audio, tuned with Dolby Atmos.

The Flow X13 can be paired with the newly launched XG Mobile external GPU, which also includes a dedicated USB 3.2 Gen 2 Link. The unit also has a built-in 280W power supply that can power the ROG Flow X13, eliminating the need to carry another power adapter.

The ROG Zephyrus Duo 15 SE is offered with a secondary screen called ROG ScreenPad Plus by the company. The laptop is underpinned by up to an AMD Ryzen 9 5900HX mobile processor mated to Nvidia GeForce RTX 3080 graphics. 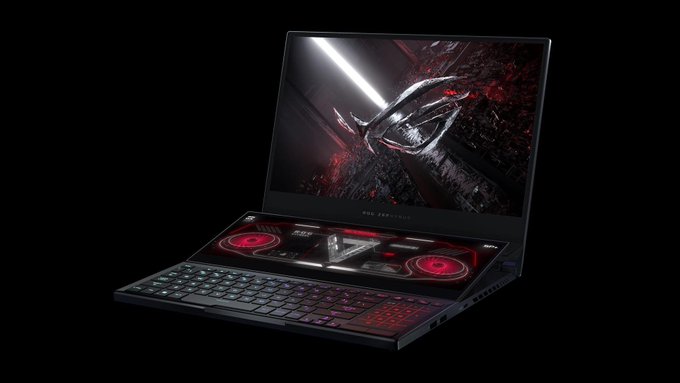 In terms of other features, the Zephyrus Duo 15 SE is equipped with two-way AI Noise-Cancellation, Dolby Atmos, and Active Aerodynamic System Plus (AAS+) cooling system.

The ROG Strix SCAR 17 can be specified with up to AMD Ryzen 9 5900HX mobile processor and up to GeForce RTX 3080 graphics. It is armed with up to 64GB dual-channel DDR-3200 MHX memory.

The laptop is offered with a 360Hz FHD panel with a 3ms response time besides an optional 165Hx WQHD panel with DCI-P3 color gamut. A 90Wh battery is touted to offer 12 hours of video playback on a single full charge. The battery derives juice via a 100-watt USB Type-C charger capable of fast charging. 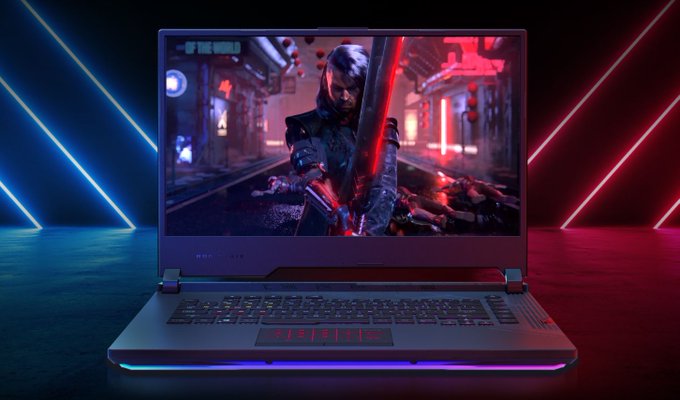 The ROG Strix SCAR 17 is equipped with a quad-speaker design and Dolby Atmos sound. Also, there is a built-in two-way AI Noise-Cancelation feature.