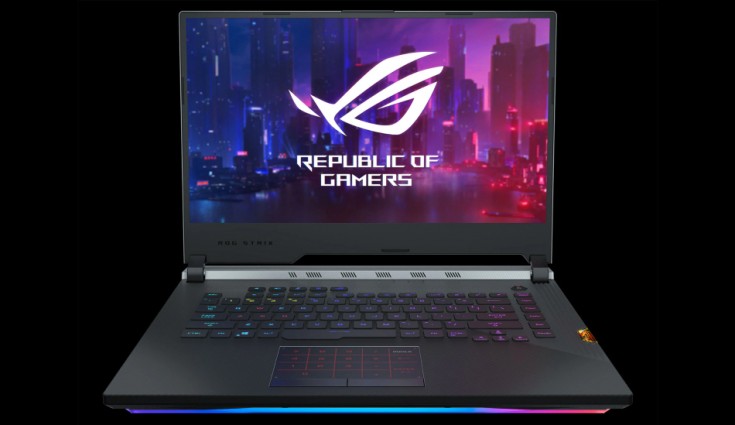 ASUS has launched new additions to its gaming lineup in Indian with several new laptops belonging to ROG Zephyrus and STRIX series. The new laptops include Zephyrus S series, Zephyrus M, STRIX G, STRIX Scar III, and Hero III which were first unveiled at the Computex 2019 in Taipei.

The laptops are slim and portable and but due to their gaming orientation, they are integrated with powerful specifications. They are powered by 9th Gen Intel Core processors, NVIDIA GeForce GPU, Windows 10, and more.

Touted as world’s slimmest gaming laptops the Zephyrus S GX531 and GX701 have 15.35-inch and  17.3-inch full HD displays, respectively. The displays of both the laptops support 144Hz refresh rate and 3ms response time. Both are driven by a hexacore 9th generation Intel Core i7 CPU with 12 threads. 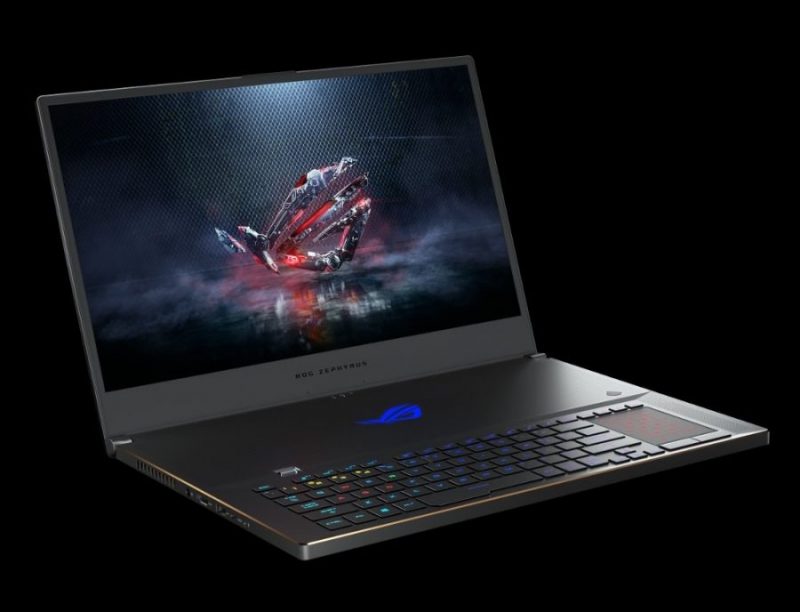 While duos are equipped with RTX 20 GPUs with real-time ray detection, the GX531 packs RTX 2070 Max-Q GPU and the GX701 includes a stronger RTX 2080 Max-Q GPU to be precise. Both are armed with Active Aerodynamic System (AAS) with 12V anti-dust cooling fan. The pair also comes with features such as GPU switch and ROG Boost for seamless gameplay without any lags and graphics distortion. 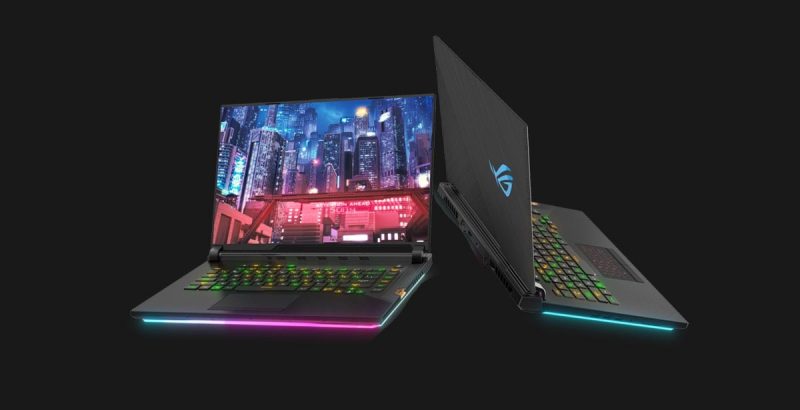 The STRIX SCAR III and Hero III are powered by Intel 9th Generation processors clocking up to 4.1 GHz and up to 32GB RAM. Graphics is handled by NVIDIA RTX 2070, however, RTX 2060 and GTX 1660Ti can also be used with 6GB VRAM. 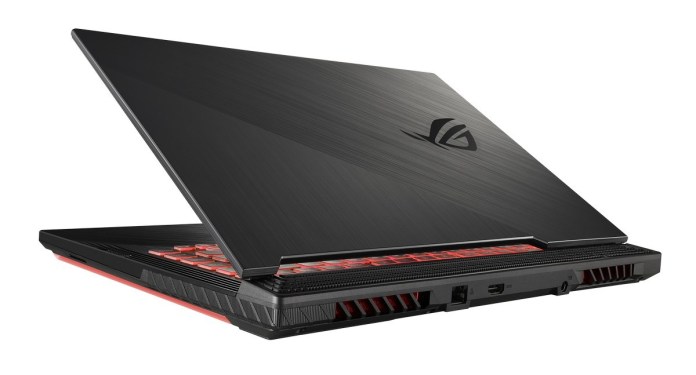 The STRIX G Edition G531 and G731 flaunt 15.6-inch and 17.3-inch Full HD displays respectively with slim bezels, 81.5 percent screen-to-body ratio, 144Hz refresh rate, and 3ms response rate. They are packed with Intel 9th Generation processors clocked up to 4.5GHz and has up to 32GB RAM and up to NVIDIA GeForce GTX 1650 GPU. They include the same heat dissipation technique as well as other features from the STRIX SCAR III line. 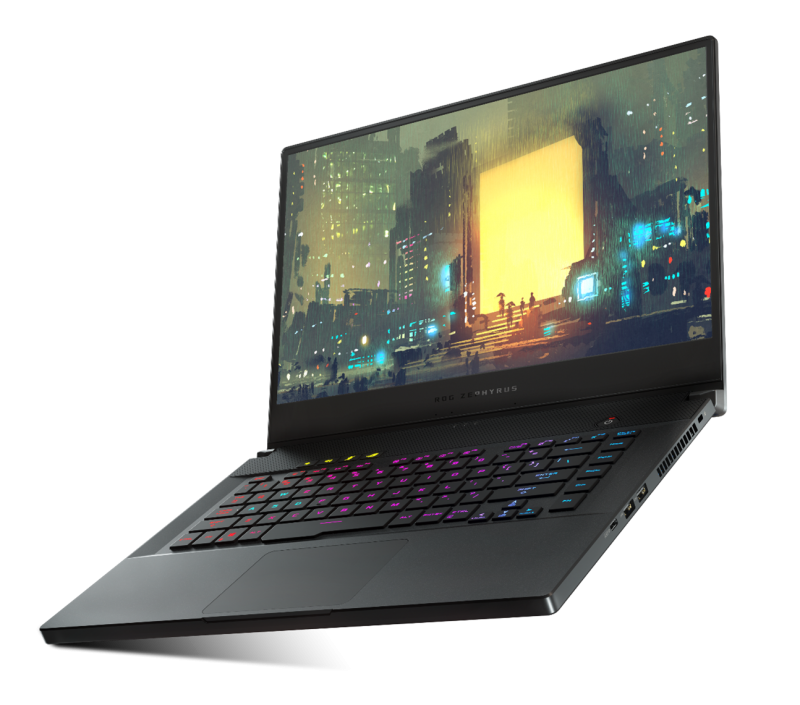