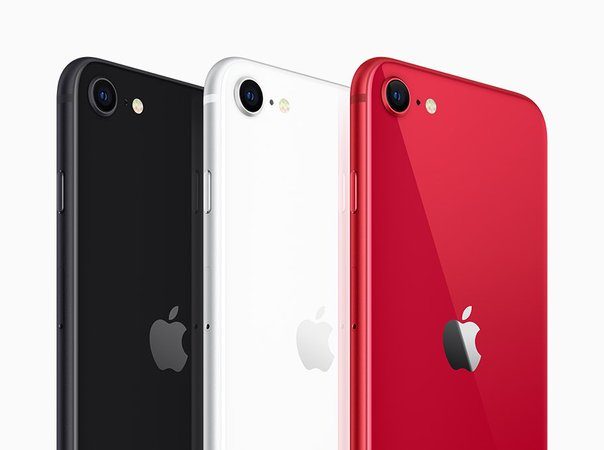 Amid the COVID-19 global pandemic, Apple has gone ahead and launched its second-generation iPhone SE (2020). While the smartphone will go on pre-order beginning April 17 in the US its availability for the Indian market is kept under wraps for now. However, Apple has revealed that the iPhone SE (2020) will start at INR42,500 in India.

The smartphone mimics the design of the iPhone S8 with its glass design but it also flaunts contemporary rounded design like the iPhone 11 series of phones. The iPhone SE (2020) will be available in Black, White, and Red paint jobs.

Under the hood, the iPhone SE (2020) is underpinned by the same 7nm+ Bionic A13 Hexa-core SoC that also powers the current crop of iPhone 11 lineup of devices. The phone boots iOS 13 out-of-the-box.

The iPhone SE (2020) will be offered in 3GB RAM along with varying options of default storages such as 64GB, 128GB, and 256GB. There is no card slot for the storage expansion as usual. 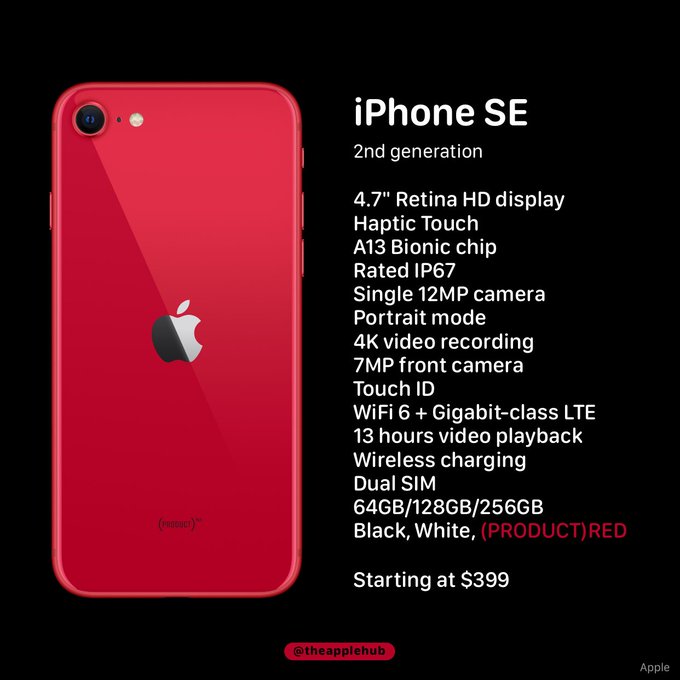 The iPhone SE (2020), likewise the first generation iPhone SE, mounts a single 12MP rear camera but with better f/1.8 aperture than the f/2.4 aperture in its predecessor. Apple has also thrown in PDAF, OIS, and Smart HDR along with a ‘monocular depth estimation” feature for churning out images with bokeh effect. The camera has the capability to shoot 4K videos.

For the selfie and video chatting, the iPhone SE (2020) relies on a 7MP f/2.2 camera equipped with Face detection, HDR, and EIS.

As far as the battery size is concerned Apple is yet to give a word on that. Nevertheless, the battery supports both wired and wireless charging. The battery can support up to 18W charging, but the phone only has a 5W charger inside the box.

The iPhone SE (2020) will butt its head with the upcoming Google Pixel 4a which will allegedly have a bigger OLED display, a Snapdragon 700-series SoC, capacious RAM, as well as Night Mode photography.

Then again, given that the iPhone SE (2020) has a real snappy processor, wireless charging support, and a superior design language it will probably have a slight edge over the Google Pixel 4a, which might see the daylight in May.