We all are eagerly waiting for iPhone 5 but it seems that there is something else cooking in apple’s store. Here is what all happen in “Let’s Talk iPhone” event in Cupertino Calif.

Apple iPhone 4S is the latest buzz in the event. iPhone4S is launched with some updated features which could really make a change in the original iPhone 4 with  latest chipset, faster processor, Powerful camera etc.

iPhone 4S plus iOS 5 plus iCloud is a breakthrough combination that makes the iPhone 4S the best iPhone ever,” said Philip Schiller, Apple’s senior vice president of Worldwide Product Marketing. “While our competitors try to imitate iPhone with a checklist of features, only iPhone can deliver these breakthrough innovations that work seamlessly together.”

iPhone 4S will assists you with the best they have in their stores now with a faster dual core A5 processor you will be able to get 2X CPU performance and 7x faster graphic performance.  The much noticeable feature of iPhone 4S is its Dual network facility means you need not to shift to other model if you require CDMA one time and GSM another as it supports both of them.

It seems like Tim is working smarter on making as well as launching the product to make the customers more curious to know what  exactly they have for them. The device provides faster download speed from 4 to 14 MBs which is much higher than iPhone 4. An 8 MP can take awesome shoots with f/2.4 aperture lens for improved shooting in dim lights.  Another thing about iPhone 4S is that it’s style statement is still the same as iPhone4, which is quite disappointing as everyone is expecting something new this time.

The device will be available with different ranges according to its storage capacity that is $199 for 16GB, $299 for 32GB & $399 for 64GB. iPhone 4S will be available in Austrailia, Canada, US, France through major retail store AT&T, Sprint, Verizon from 14th October and the pre- ording will starts from 7thOctober. Company will soon cover other regions by the end of the month which include all major countries. 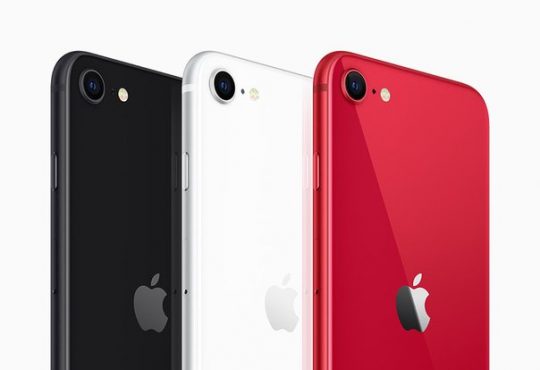 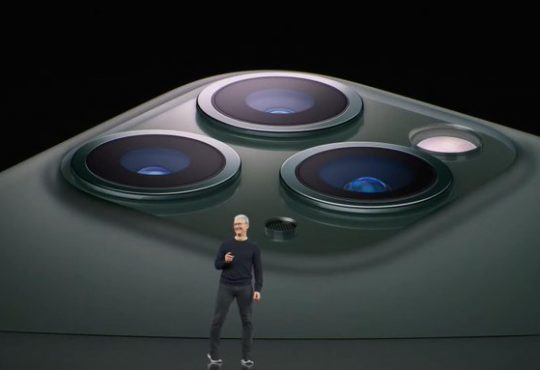 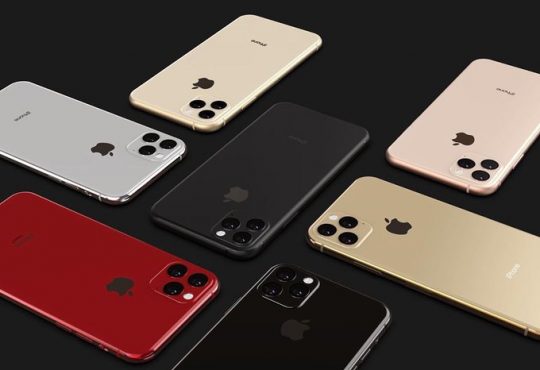 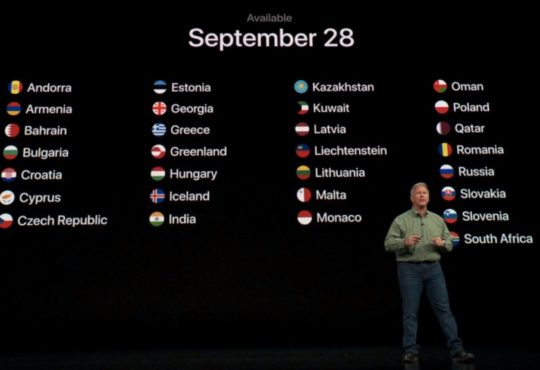 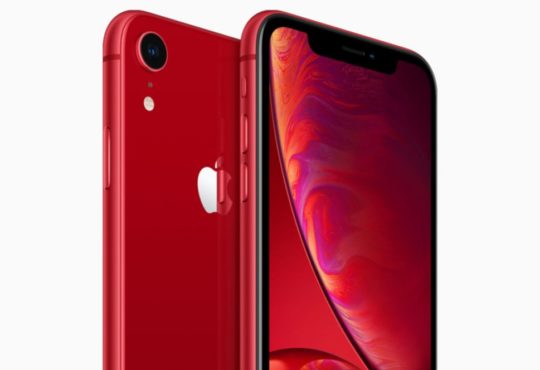 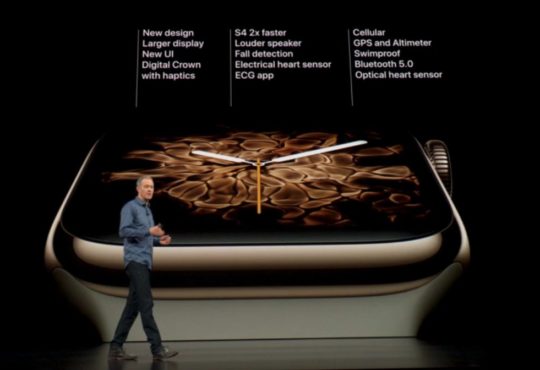