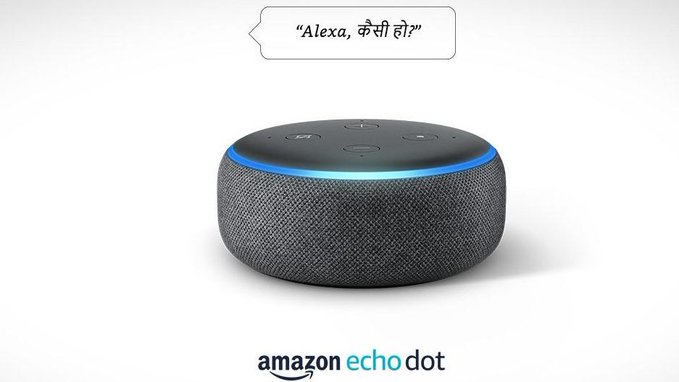 Two years after Alexa voice assistant made its debut in the Indian market Amazon today added Hindi support to it along with the support for Hinglish. The development marks a significant leap by Amazon in further penetrating the Indian market where Hindi is spoken by an approximately half a billion of people in the country.

Amazon India said ensuring Hindi support for Alexa was a painstaking job and it took more than a year to be implemented considering the challenges posed by cultural and linguistic diversity of the country.

The company said it brings “a suite of AI advances in multilingual understanding so that customers can interact with Alexa in different regional variants of colloquial Hindi.”

Users will now be able to talk to Alexa using voice commands in Hindi and it will reply in the same language. The Alexa app settings currently support only one language support which is English, so users have to change it to Hindi as default language settings. The company said it is working to implement dual language settings to automatically switch between the two languages in the future. 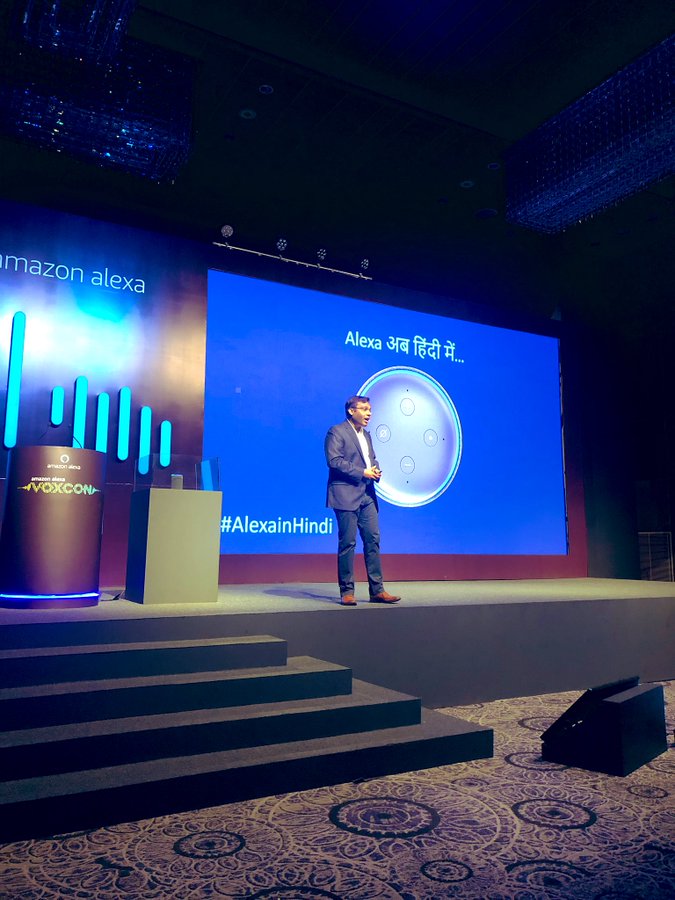 Currently, Alexa app settings support one voice type in Hindi, but the company plans to add multilingual household support in the coming months, allowing different members of a family to interact with Alexa in the language of their preference.

Before adding Hindi support to Alexa voice assistant, Amazon had brought Hindi voice model to its Alexa Skills Kit back in July this year. Now more than 500 skills support Hindi out of the 30,000 skills in the country.

The Hindi Support has already been enabled starting today in Amazon Echo line of smart speakers as well as to the entire range of Bose speakers. Other speakers from Motorola, Boat, Portronics, Sony, iBalls, Dish, and MyBox, etc. will soon get this update.

Adding Hindi will help Amazon to maintain its pole position in the virtual assistant space in India even though Google has introduced Hindi support on its smart speakers a year earlier. Then again, Google Smart speakers came to India a year after Amazon Speakers did. According to IDC, Amazon commands 59% percent market share in 2018 in the Indian smart speakers market.